Data on hospitalizations of children during the pandemic highlighted the seriousness of MIS-C, particularly in children of color. 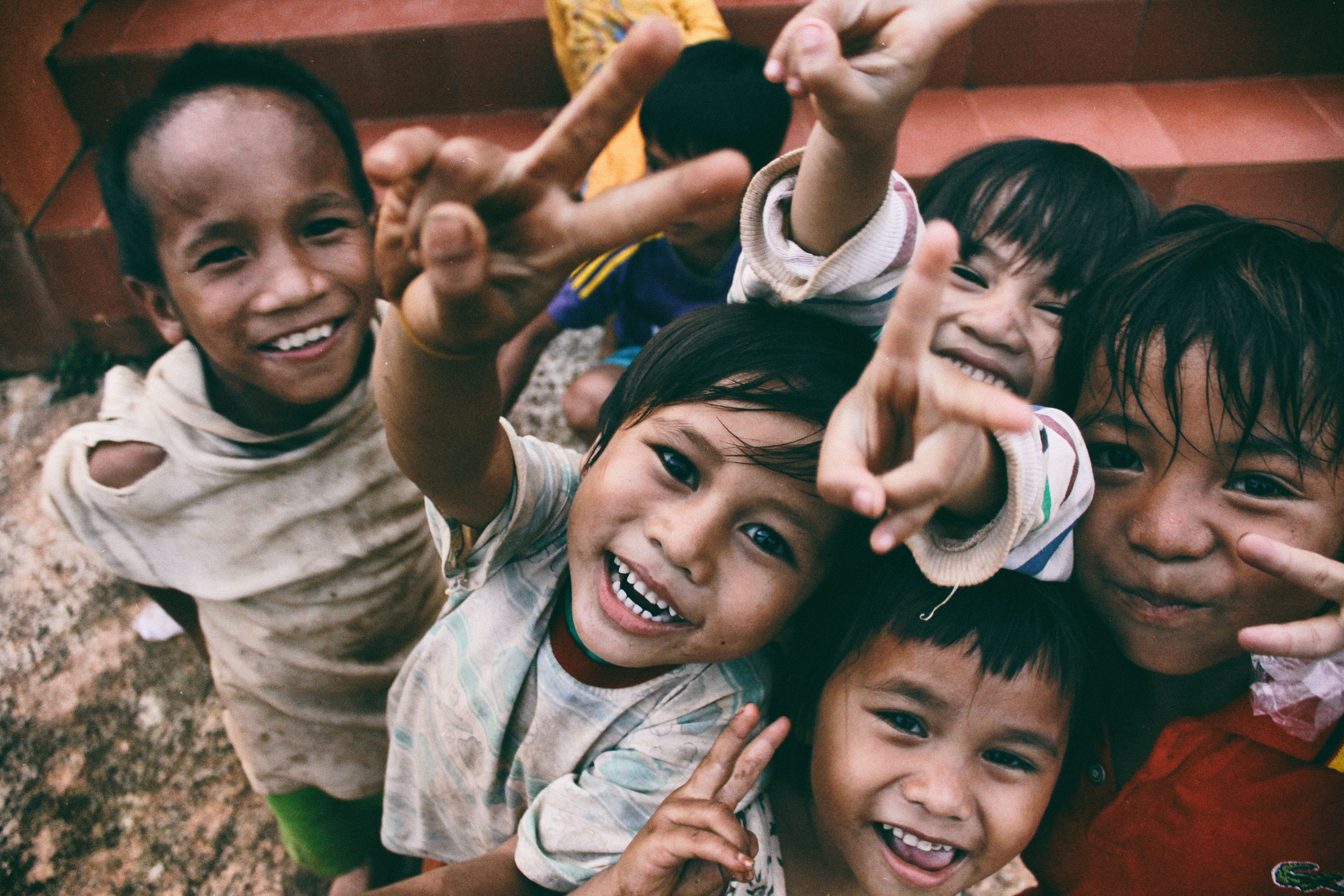 COVID-19 infection in children, and the rare but potentially devastating outcome known as multisystem inflammatory syndrome in children (MIS-C), have made headlines for the past 2 years. While scientists’ knowledge about these conditions has grown by leaps and bounds, until recently there was a dearth of information about the severity of these illnesses in the pediatric population compared with influenza and respiratory syncytial virus (RSV), the most common viruses acquired in childhood.

To remedy this, a team of scientists from the Agency for Healthcare Research and Quality (AHRQ); the Johns Hopkins University Carey Business School; and Carle Illinois College of Medicine conducted a study using data from 1333 community hospitals in 11 states during the first quarter of 2021. The study included 379 children between the ages of 5 and 11 who were hospitalized with MIS-C, as well as 343 children in the same age bracket who were hospitalized with non-MIS-C COVID-19.

Because influenza and RSV infection were relatively uncommon during the COVID-19 pandemic, the study included data on children in this age group who were hospitalized with influenza or RSV during the first quarter of 2017.

While influenza sent 1134 children between ages 5 and 11 to the hospital during the first quarter of 2017, nearly three times as many children as were hospitalized for COVID-19 or MIS-C four years later, it was clear to the researchers that MIS-C took a significantly greater toll on patients. “MIS-C patients generally had on average 2 body systems affected (eg, respiratory complications and renal failure), while flu patients had only one system affected (respiratory),” William Encinosa, PhD, a senior advisor for Research in the Center for Financing, Access and Cost Trends division of AHRQ, and an author of the study, told Contagion. “So, in a sense, they were twice as severe.” The scientists found a total of 46 potential complications of these four conditions, affecting the kidneys along with the cardiovascular, respiratory, hematologic, gastrointestinal, and musculoskeletal systems.

A notable finding was that MIS-C resulted in more severe illness for non-white children than for white children. Children who were Black, Hispanic, Asian, Pacific Islander, or of other race or ethnicity spent a total of 1647 days in the hospital compared with white childrens’ aggregate 867 days, even though non-white children with MIS-C made up 56.8% of cases. Asked whether socioeconomic and health-related inequities were behind this severity, Encinosa said that while that those inequities resulted in more severe COVID-19 for non-white children, it did not seem to account for more severe MIS-C. “There seems to be important biological factors that we have yet to uncover,” he said. Previous studies have found that MIS-C occurs more frequently in children of color as well.