Intestinal-type metaplasia of the esophagus and stomach aberrantly express the proteins critical for SARS-CoV-2 binding. 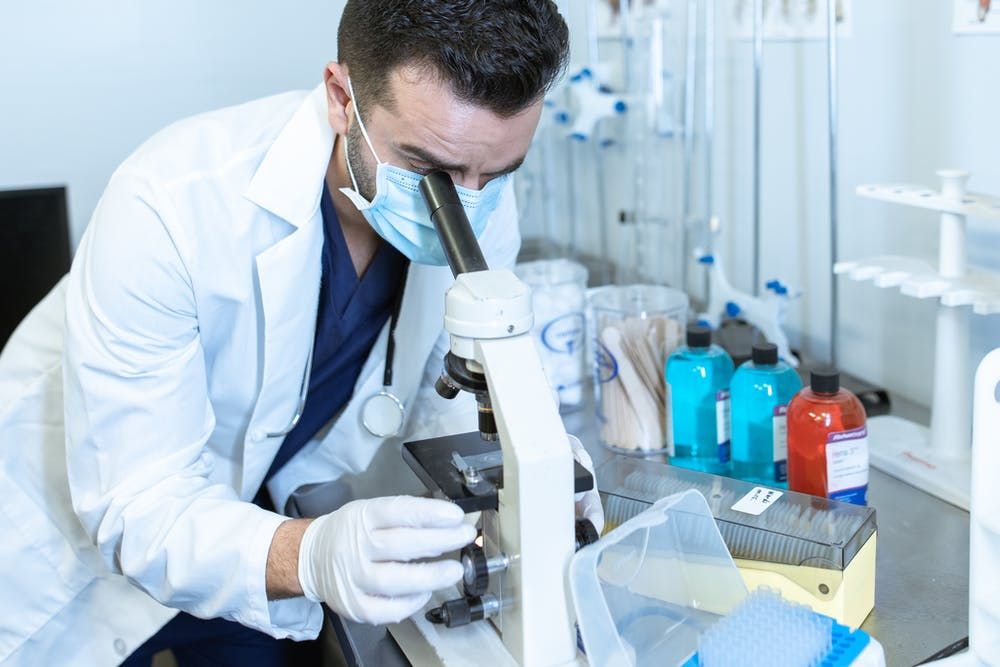 A recent study conducted at the Washington University School of Medicine in St. Louis has suggested that some individuals with upper gastrointestinal (GI) tract issues may be more vulnerable to an infection with the coronavirus disease 2019 (COVID-19). Data from the study was published in the journal Gastroenterology.

Investigators analyzed tissue samples from patients who have a common disorder called Barret’s esophagus and found that their esophageal cells have receptors for the virus which bind to COVID-19, opening them up for a potential infection. However, they found that healthy esophageal cells cannot bind to SARS-CoV-2.

"There is no evidence yet that people with Barrett's esophagus have higher rates of COVID-19 or are at any greater risk, but part of the reason is because that hasn't been studied," Jason C. Mills, senior investigator on the study said. "Now that we've connected these dots, it may be worthwhile to look and see whether people with Barrett's have higher rates of infection."

The study was conducted with 30 participants who have Barret’s esophagus, as well as samples from those who don’t. Investigators collected tissue samples from each of them and then built and cultured mini organs from the samples, called organoids, in a dish to model how they interacted with the SARS-CoV-2 virus.

"The worry would be that, particularly for Barrett's patients, there even may be a susceptibility to infection from foods containing viral particles," Mills said. "This study provides data to indicate that we need to take a closer look to investigate whether a substantial portion of the population may be susceptible to infection through what they swallow."