COVID-19 Vaccines and Likelihood of Vaccination 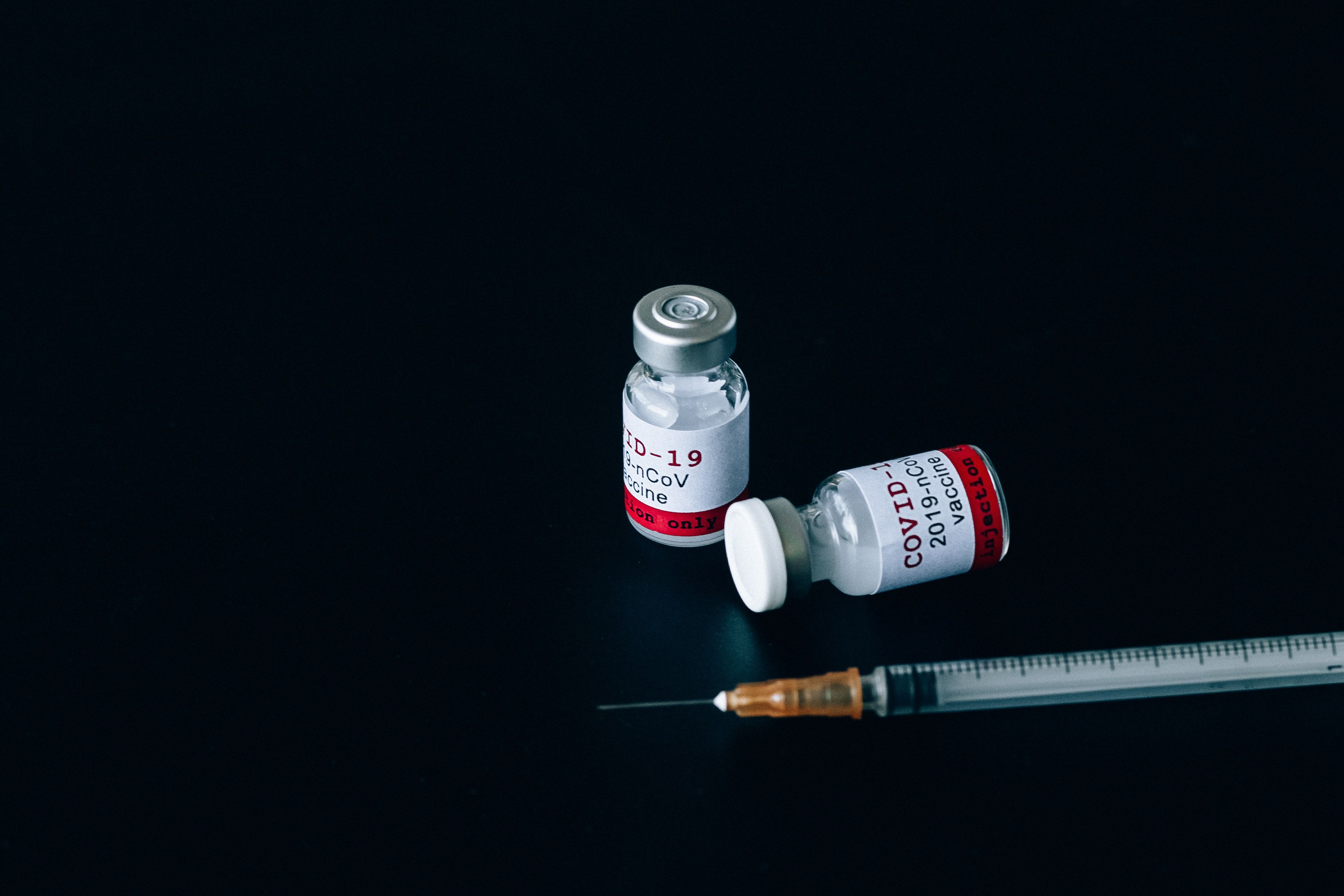 The vaccine rollout in the United States has been less than ideal. From bottlenecking to vaccine hesitancy, variations in state plans, and ultimately, limited resources for such a large-scale vaccination plan, there are many opportunities for improvement.

The federal goal of getting 20 million people their first vaccine by the end of December 2020 was a lofty goal and ultimately, not one we met. So far, 6.7 million Americans have received their first dose of vaccine against SARS-CoV-2/COVID-19. Only 151000 people have been fully vaccinated and despite over 22 million doses delivered across the United States, we are seriously struggling to ramp up actual shots administered.

"The Centers for Disease Control and Prevention (CDC) reported that 693246 people in nursing homes and long-term-care centers had been given first shots through a federal program, though more than 4 million doses had been distributed for those facilities. Deaths in those facilities have accounted for more than a third of the total coronavirus deaths in the country for most of the pandemic.”

These hurdles should not be seen though as a testament to the importance of the vaccine or its efficacy, but rather larger, more institutional issues. Fundamentally though, they do impact overall attitudes towards vaccines.

A recent publication in JAMA assessed trends in the public regarding their likelihood of getting a COVID-19 vaccine from April 1 to December 8, 2020. This was a critical time as President Trump pushed for a vaccine rollout in October (pre-election) and there was growing concern for politicization of the vaccine.

In a study of over 8000 American adults, the authors asked how likely they would be to get vaccinated once a vaccine was made available to the public. The authors noted that “between April 1-14 and November 25-December 8, the percentage who stated they were somewhat or very likely to get vaccinated declined from 74% to 56% (difference: 18 percentage points [95% CI, 16-20]). Significant declines over time in the likelihood of seeking vaccination were observed for both women and men and in all age, racial/ethnic, and educational subgroups."

The near 20% decline in surveyed people who stated they would seek a vaccine when available is deeply worrisome and even more poignant with the challenges we’re facing in the United States right now. Identifying the reasons for changes in vaccine attitudes is not only an important public health effort, but especially critical during this pandemic. Education campaigns and communication efforts will be vital in coming months, but ultimately more analysis into these shifts will be necessary to enhance vaccine uptake and decrease the impact of COVID-19.