A comprehensive cohort study of COVID-19 data has reinforced the effectiveness of the various vaccines, boosters, and prior infection in protecting against infection, hospitalization and death. 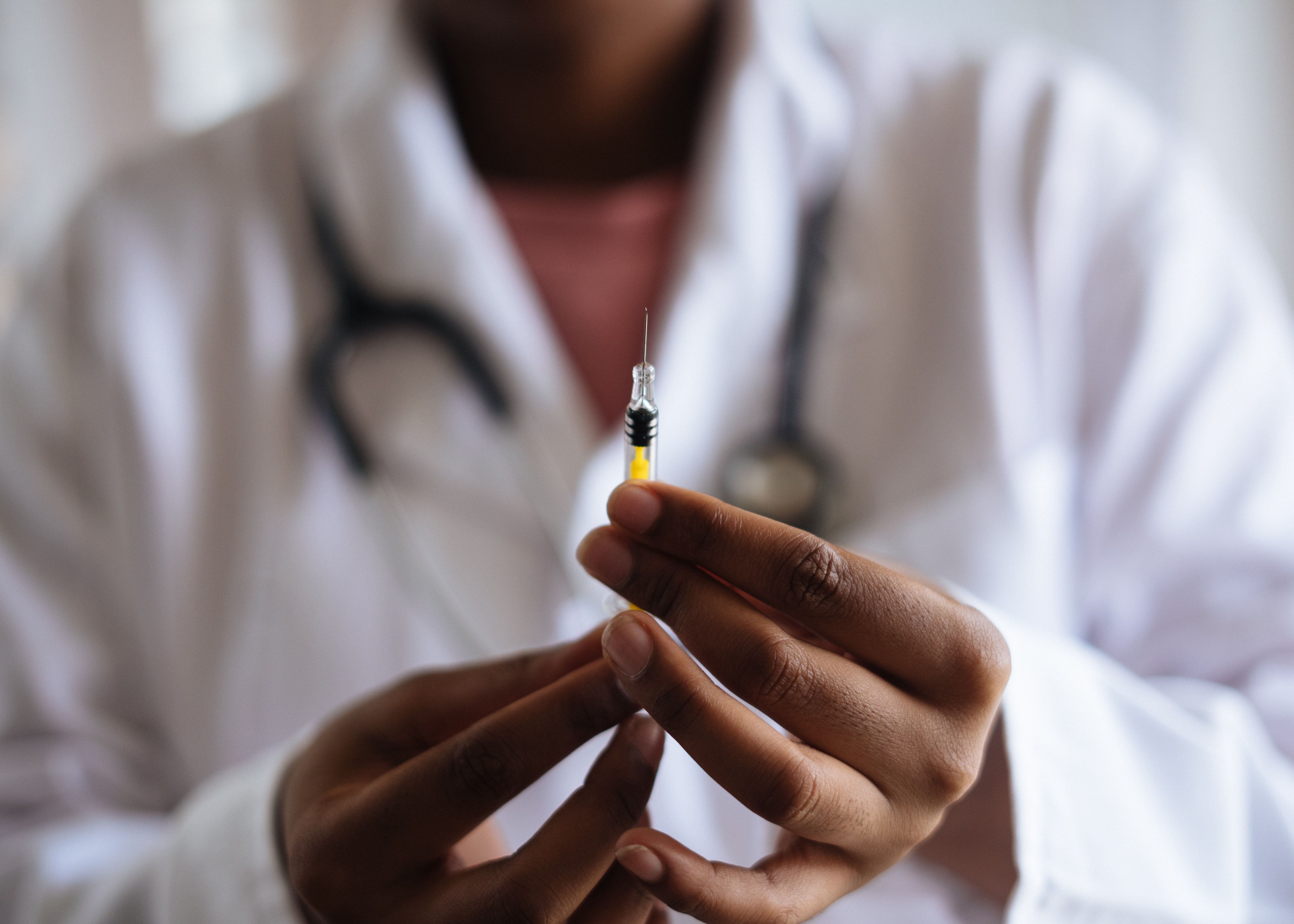 COVID-19 vaccination, booster shots and prior infection all were associated with a significant reduction in the risk of infection, hospitalization and death from SARS-CoV-2, including the Omicron variant, but the protection waned over time, a recent study confirmed.

The cohort study, published in JAMA, included 10.6 million residents in North Carolina from March 2, 2020, through June 3, 2022. During that time, 2,771,364 SARS-CoV-2 infections were reported to the North Carolina COVID-19 surveillance system, with a hospitalization rate of 6.3% and a 1.4% mortality rate.

“Receipt of primary COVID-19 vaccine series compared with being unvaccinated, receipt of boosters compared with primary vaccination, and prior infection compared with no prior infection were all significantly associated with lower risk of SARS-CoV-2 infection (including Omicron) and resulting hospitalization and death,” the study authors, led by Danyu Lin, PhD, of the Gillings School of Global Public Health at the University of North Carolina, wrote. “The associated protection waned over time, especially against infection.”

For the Moderna vaccine, the estimated effectiveness at seven months after the first dose was 69.2% against infection, 89.8% against hospitalization and 93% against death, dropping to 47.2%, 64.7% and 69.6% respectively at 12 months.

After boosters, estimated effectiveness peaked at around two to four weeks before declining.

“Vaccination and boosting are beneficial, especially against hospitalization and death,” Lin said.

“This study reinforced the growing complexities of COVID-19 and the strengths and limitations of routine surveillance systems,” Mark Tenforde, MD, PhD; Ruth Link-Gelles, PhD; and Manish Patel, MD, with the CDC COVID-19 Response Team, wrote in an editorial comment. “State-based surveillance systems have large sample sizes that allow detection of uncommon events and multiple subgroup analyses. However, they often lack granular details on underlying medical conditions or other factors that allow for better control of confounding or effect modification.”

They noted that emerging variants, including Omicron were associated with lower effectiveness against infection, but pointed out that even modest protection may reduce surges and the consequences of them.