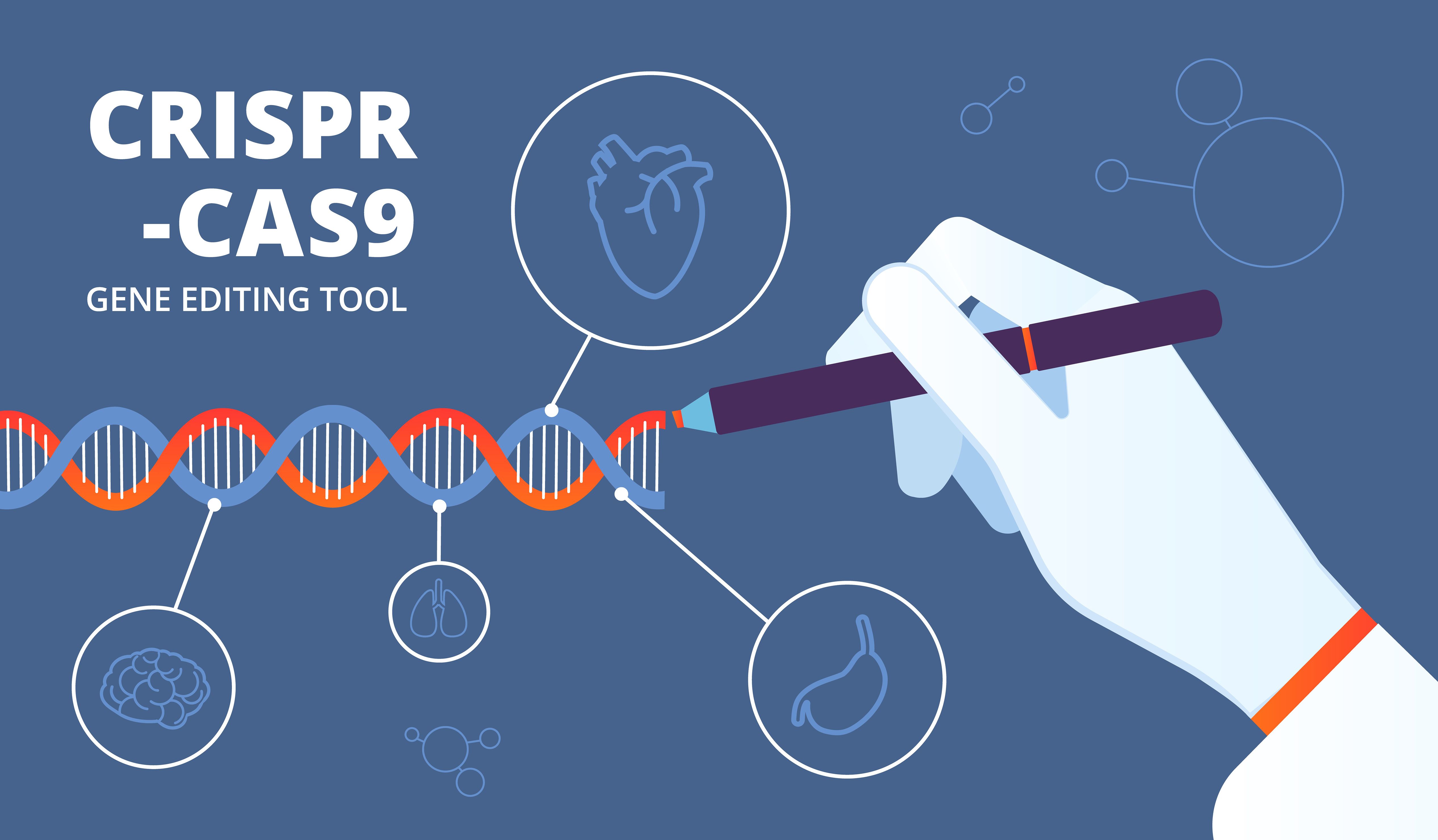 HIV infection, though on the decline, remains an active threat; infected persons who have not achieved viral suppression are still able to transmit the virus, making HIV treatment last a lifetime.

A team of Northwestern University researchers sought to understand how the relatively small HIV virus is capable of hijacking cells across the body. The study, published in Nature Communications, used CRISPR gene-editing technology to find that host-pathogen protein-protein interaction may be a source for functional host factor discovery.

The research team targeted 426 genes previously implicated in the lifecycle of the HIV virus. They utilized a CRISPR-Cas9-mediated knock out strategy of primary human CD4+ T cells, assessing how they facilitate HIV replication.

The investigators achieved effective knockout, of at least 50% of alleles, in 364 of the 426 genes they targeted. The CRISPR gene-editing approach found 86 genes that alter HIV infection and replication, 47 of which have never been identified in the context of HIV.

Previous studies have relied upon immortalized human cancer cells to model HIV replication. Using CRISPR technology enabled the investigators to turn genes entirely on or off, meaning they could clearly determine whether a gene was involved in viral suppression.

“With the CRISPR system, there’s no intermediary – the gene is on or off,” said Judd Hultquist, a co-corresponding author of the study and the associate director of Northwestern’s Center for Pathogen Genomics and Microbial Evolution. “This capability to turn genes on and off in cells isolated directly from human blood is a game changer — this new assay is the most faithful representation of what’s happening in the body during HIV infection that we could easily study in the lab.”

The investigators “knocked out” cells using CRISPR-Cas9 gene editing, infecting them with HIV. The cells that lost a gene vital to the HIV replication process had decreased infection, while the cells that had an antiviral factor turned off demonstrated increased infection.

Notably, Hultquist said, the study results were evenly split between new findings and known findings, indicating the investigators were on the right track. “This is a really great proof-of-concept that the steps and processes that we took to perform the study were robust and well thought out: That nearly half of the genes we found were previously discovered increases confidence in our dataset,” Hultquist said. “The exciting part is that over half—46—of these genes had never before been looked at in the context of HIV infection, so they represent new potential therapeutic avenues to look into.”