After their first Sudan ebolavirus outbreak in 10 years, resulting in 164 cases, Uganda today announced the Ebola outbreak is over. 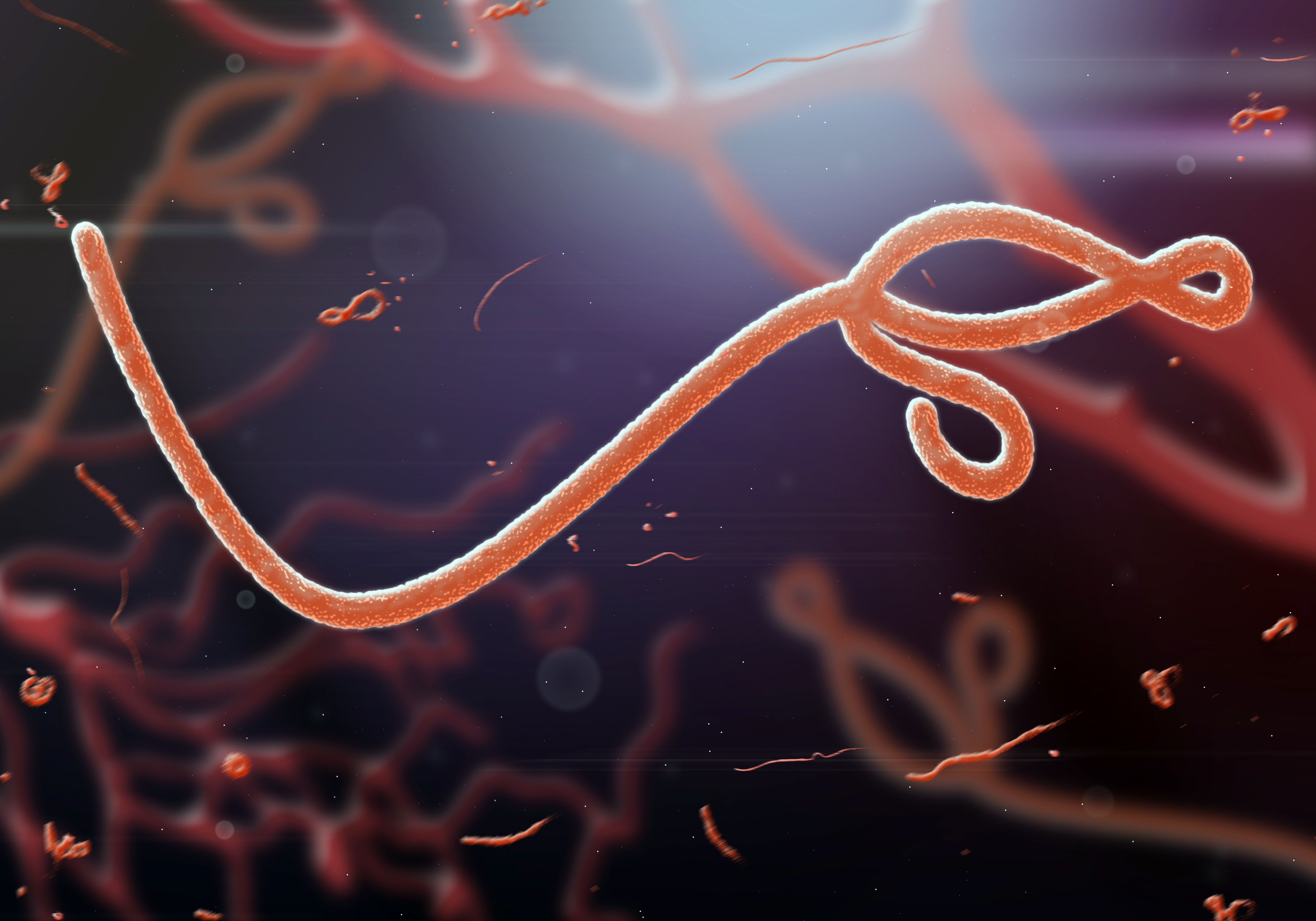 Today, Uganda announced their Ebola disease outbreak, which began on September 20, 2022, is officially over. The outbreak was caused by Sudan ebolavirus (SUDV), and resulted in 143 confirmed cases, 22 probable cases, 87 recovered patients, and 55 confirmed deaths.

“I congratulate Uganda for its robust and comprehensive response which has resulted in today’s victory over Ebola,” said Dr. Tedros Adhanom Ghebreyesus, Director-General of the World Health Organization (WHO). “Uganda has shown that Ebola can be defeated when the whole system works together, from having an alert system in place, to finding and caring for people affected and their contacts, to gaining the full participation of affected communities in the response. Lessons learned and the systems put in place for this outbreak will protect Ugandans and others in the years ahead.”

This was Uganda’s first SUDV outbreak since 2012, and only the fifth outbreak ever for the SUDV strain. Sudan ebolavirus is 1 of 6 Ebola species for which there are no approved vaccines nor therapeutics.

The first Ebola infection was confirmed on September 20 in Uganda’s central Mubende district. This first confirmed patient died the same day his blood samples tested positive for SUDV, a testament to the severe and often deadly nature of the virus.

Uganda exhibited immediate and vigilant surveillance and contact tracing. More than 4000 people who came in contact with confirmed SUDV cases were subjected to follow-up and monitored for 21 days.

The last patient was released from a care facility on November 30, which began a 42-day countdown to the end of the outbreak. Overall, this SUDV outbreak had a 47% case-fatality ratio, on the lower end compared to past outbreaks, which ranged from 41-100% estimated fatality ratios.

SUDV is spread by human-to-human contact with the bodily fluid of a person who is sick or has died of the virus. The incubation period may range from 2-21 days, and infected persons are not contagious until they display Ebola symptoms.

WHO and its partners supported Uganda by deploying experts who could assist and train in contact tracing, testing, patient care, and establishing isolation and treatment centers. WHO also identified 3 potential SUDV vaccine candidates, and over 5000 doses of these vaccines were delivered to Uganda throughout the month of December.

“While these candidate vaccines were not used during this outbreak, they remain the contribution of Uganda and partners to the fight against Ebola,” said Dr. Yonas Tegegn Woldemariam, a Uganda-based WHO representative.

The Ebola outbreak is declared over, but WHO noted health authorities will continue surveillance efforts, monitoring for any infection flare-ups in Uganda and neighboring countries. Survivors of the SUDV outbreak will be supported by a newly instated follow-up program.