A new modeling study reveals that transmission rates decline if people get their results early and quickly notify contacts of potential exposure. 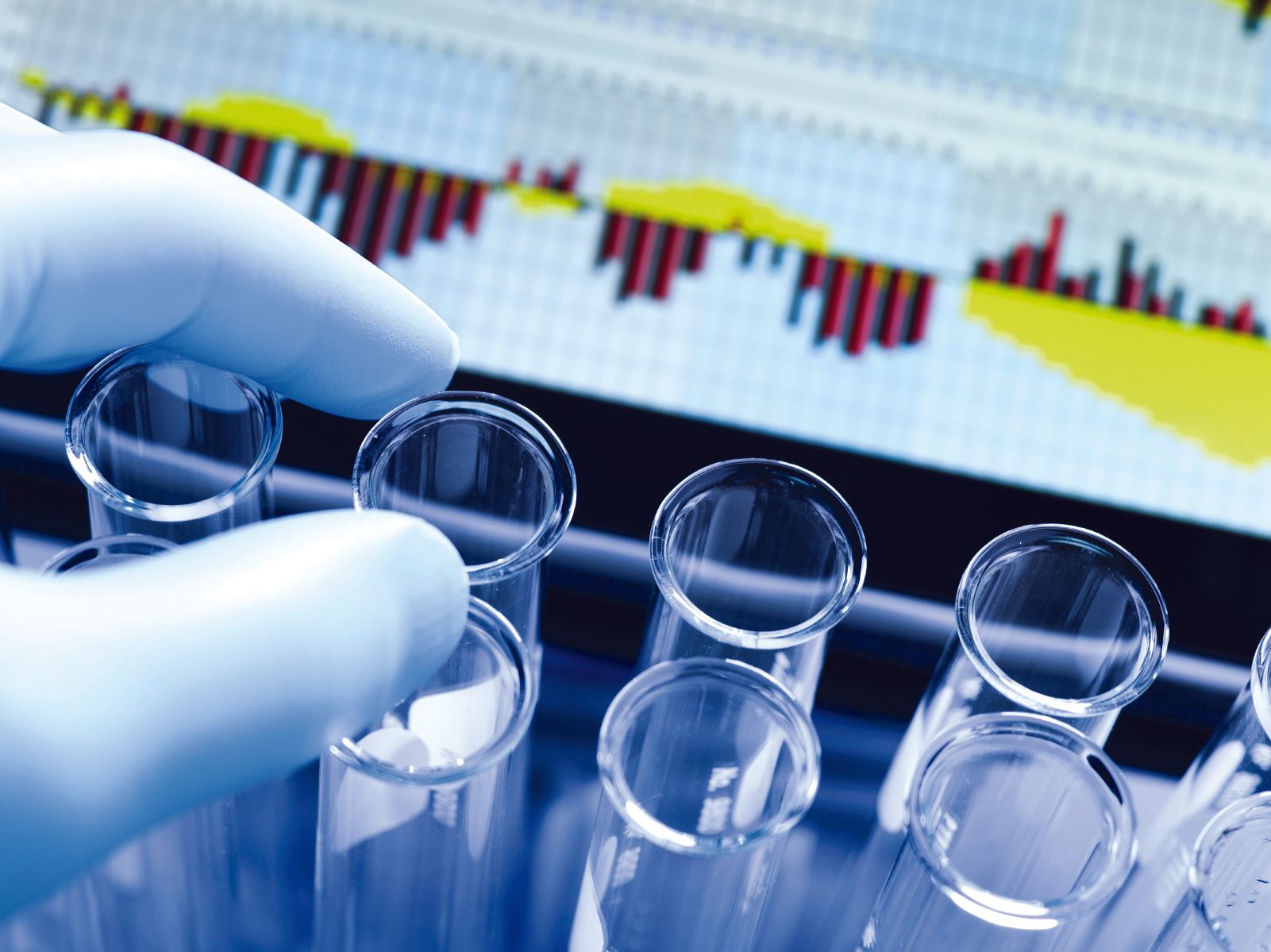 When communities decide to begin opening up after being locked down due to the novel coronavirus, it’s imperative to have in place an efficient testing and tracing strategy so nascent outbreaks can be stopped. Central to this strategy is speed--the ability to access test results quickly as well as swiftly notify personal contacts who may be at risk.

A team of Dutch researchers designed a mathematical modeling study highlighting the impacts of delays at various points in the testing and tracing process. The study, published in The Lancet, assumes an optimal scenario in which subjects first experience symptoms, then get tested and receive results that same day (zero delays).

This best-case scenario assumes that 80% of people who need a test can get tested and that 80% of subjects’ contacts can be traced. In this scenario, the reproduction number of 1.2, which means an average subject would likely pass the infection on to 1.2 people, drops to 0.8.

The investigators found that time is of the essence when it comes to testing and tracing, which ideally work in tandem. When 4 out of 5 symptomatic people are tested and self-isolate within 1 day of symptoms appearing, the reproduction number should drop from 1.2 to 1.0. Quick contract tracing can further lower that number to 0.8.

“If testing takes [too] long and tracing only starts several days after symptom onset of the index case, the infected contact persons will only be found when they have already caused new infections,” Mirjam Kretzschmar, PhD, a professor of epidemiology at the Julius Center for Health Sciences and Primary Care at the University of Utrecht and the lead author of the study, told Contagion®. “Reducing delays in tracing is also important, but if the time between symptom onset of the index [patient] and start of tracing is too long, the tracing is too late to prevent the contact persons from transmitting to others.”

To boost the efficacy of contact tracing, Kretzschmar and her team suggest employing mobile technology. Traditional contract tracing relies on a team of workers gathering data on an infected person’s contacts and then calling them; much faster is text-based messaging that can be deployed instantly.

“Digital tracing will be more effective the more people use it,” says Kretzschmar. “The main advantage is that time can be saved, but there [are] still other questions to be solved.” These questions include whether people will sign up to be in a contact database, given privacy concerns, and whether people who are less comfortable with technology--perhaps senior citizens—will make use of it.

No matter the methods used, though, for Kretzschmar the goal remains clear: “The main message is that testing is important. Test results and tracing should be very fast for contract tracing to contribute to control of Covid-19.”