Using real-time genetic surveillance, investigators found bacterial infections rapidly develop resistance to antibiotics, only to have these gene mutations disappear within a few days of switching to a different treatment. 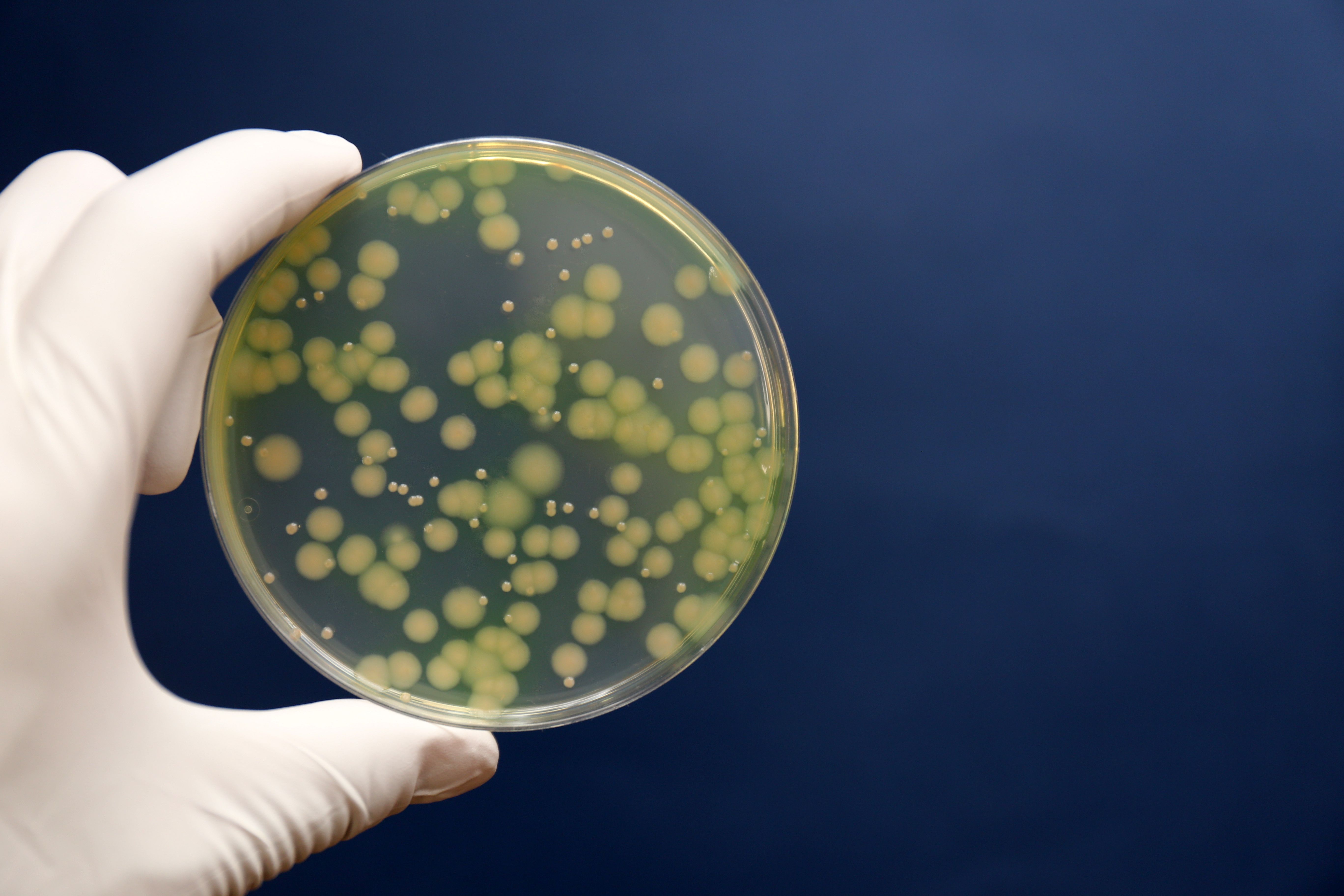 One study, published today in Nature Communications, sought to understand the effects of frequently changing antibiotic therapies in individual patients. “Clinicians often try a certain antibiotic for a defined time and then switch to a different antibiotic,” said study author Gregory Priebe, MD, “but how switching therapies affects antibiotic resistance is unknown.”

To track the changes and frequencies of AMR mutations over time, the investigators used a new technique they call resistance-targeted deep amplicon sequencing (RETRA-Seq). RETRA-Seq combines whole-genome sequencing with deep-sequencing. “RETRA-Seq tests the bacterial population as a whole, so it can detect these rare antibiotic-resistant bacteria with much higher sensitivity than routine clinical methods,” said Alex McAdam, MD, PhD, a co-author of the study.

The study analyzed Pseudomonas aeruginosa samples collected serially from 7 patients. The sample donors were hospitalized at Boston Children’s and required mechanical ventilation at the onset of respiratory infection. Testing commenced at infection onset and continued for 4-11 days, during the course of antibiotic treatments. From the patients’ sputum samples, the investigators sequenced 420 cultured bacterial colonies.

The investigators found that small-scale antibiotic resistance waxed and waned as treatment therapies were changed. P. aeruginosa gene mutations changed rapidly, with AMR mutations emerging after antibiotic treatment began and disappearing within days of switching to another treatment.

Our results suggest that antibiotic cycling might be more effective at the level of individual patients,” said Priebe. “We are looking to use genomic surveillance to inform initial antibiotic therapy — both the type of antibiotic and the timing — and then to inform switches in antibiotic as the frequencies of antibiotic resistance mutations change.”

This study, and the RETRA-Seq technique, may pave the way for choosing an antibiotics course that will not drive antimicrobial-resistant gene mutations in dangerous bacterial infections. Such research is vital to prevent the growing threat of antibiotic-resistant bacteria and bolster antimicrobial stewardship.