The President declared a “full-scale wartime effort” to combat the ongoing pandemic. 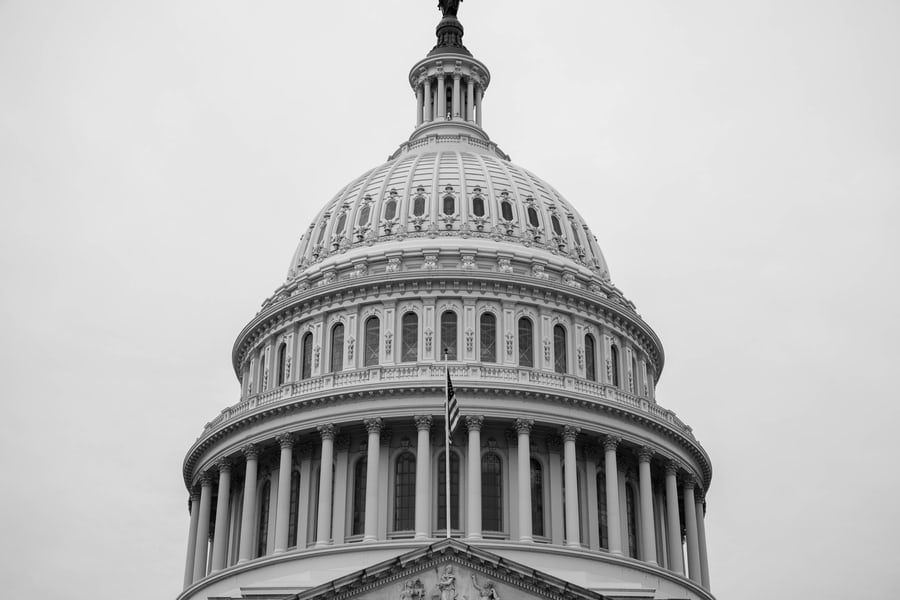 The coronavirus disease 2019 (COVID-19) pandemic is still raging with thousands of Americans across the country dying every day. The national death toll now exceeds the 400,000 mark, a number once thought to be completely out of reach. Couple this with a new, potentially more contagious variant of the virus spreading, the new administration has some pressing challenges in the early days of office.

In the administrations first efforts, President Biden signed a string of executive orders and presidential directives that aim to fight COVID-19, one of the worst public health crises the United States has faced.

“History is going to measure whether we are up to the task,” President Biden, in an appearance in the State Dining Room of the White House said.

The 200-page document released earlier on Thursday is titled “National Strategy for the COVID-19 Response and Pandemic Preparedness.” Within, the new administration outlines what former President Donald Trump refused over and over, a centralized federal response to the pandemic.

However, some experts have criticized the plan, calling it overly optimistic, while others are calling it not nearly ambitious enough. For one, there is a quarantine requirement, and it remains unclear how President Biden will be able to enforce it. Additionally, there is a promise to inject 100 million vaccines in the first 100 days, which many say is aiming low and that the number should be twice as much.

“I think we can reach that goal and probably reach higher, by focusing on how many people are being vaccinated for the first time each day,” Scott Gottlieb, a former Food and Drug Administration commissioner said.

After the first 100 days is where problems start to arise, as federal health officials and corporate executives agree that increasing the immediate supply of vaccines before April will be nearly impossible. Halting the distribution of vaccines in this way is one of the most challenging issues that the administration faces going forward, as states have begun to sound the warning bells that they are beginning to run out of doses.

“What we’re inheriting is so much worse than we could have imagined,” Jeff Zients, the new White House Covid-19 response coordinator said. “The cooperation or lack of cooperation from the Trump administration has been an impediment. We don’t have the visibility that we would hope to have into supply and allocations.”