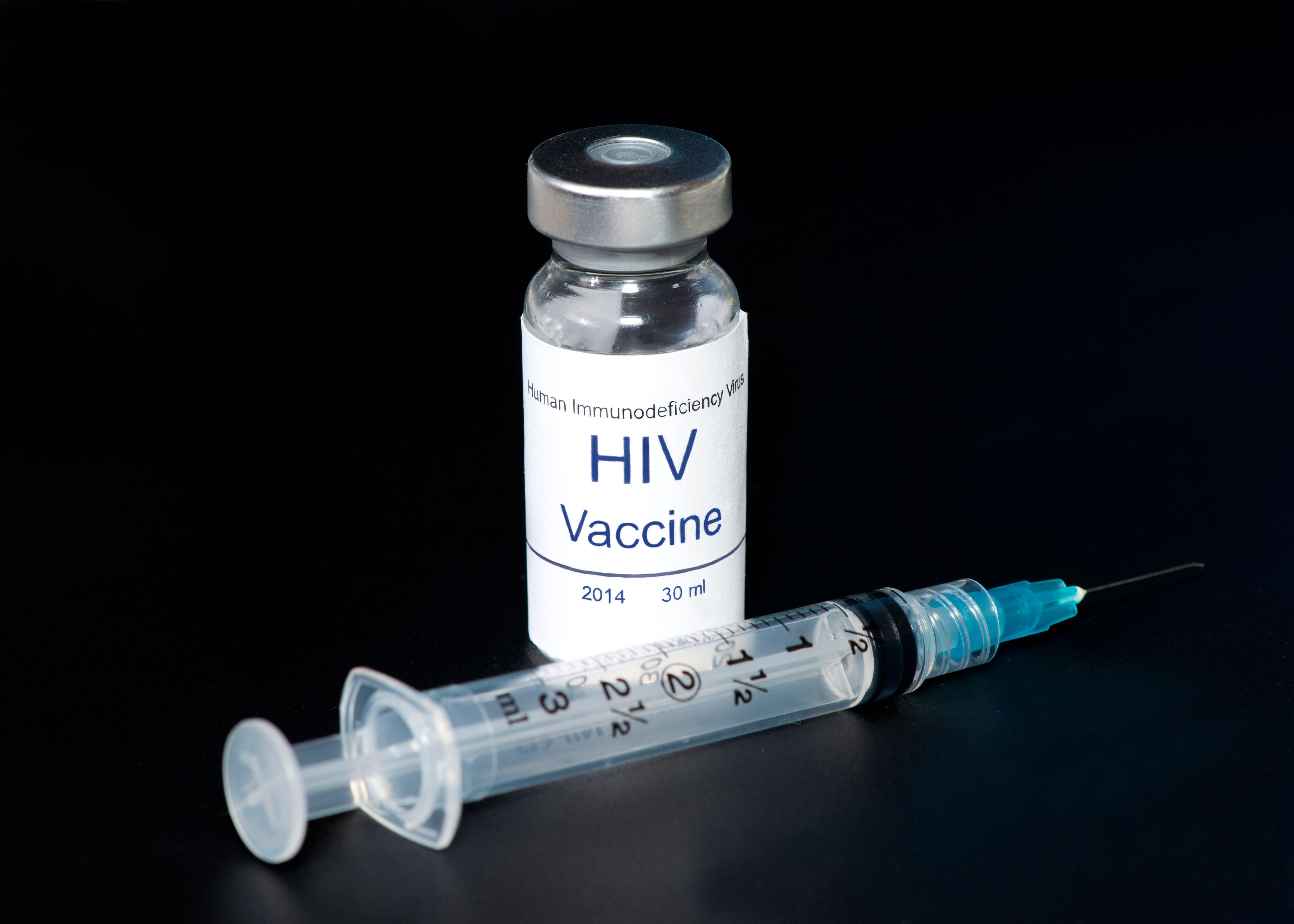 With 1.5 million new infections a year, the global fight against HIV remains a deadly and pressing challenge. While preventative strategies like pre-exposure prophylaxis (PrEP) are highly effective, PrEP uptake remains low among the populations with the highest HIV incidence.

A safe and effective HIV vaccine has long been an elusive yet constant goal. Vaccines that elicit antibodies with predefined genetic features and binding specificities have the potential for activity against a virus, like HIV, with high antigenic diversity. Developing a vaccine that induces broadly neutralizing antibodies (bnAbs) alongside broad T cell immunity may be the most promising strategy to combat HIV.

One such study of an HIV vaccine was published today in Science. The investigators conducted a first-in-human test of the germline-targeting strategy by evaluating the safety and efficacy of their vaccine candidate, eOD-GT8 60mer nanoparticle adjuvanted with AS01B.

During the phase 1 trial, participants received 2 doses of either placebo, low-dose vaccine (20 mg), or high-dose vaccine (100 mg) 8 week apart. The placebo recipients were given 2 doses of a saline solution, while both the eOD-GT8 60mer cohorts had an adjuvant added to the second injection of their respective vaccine doses.

The results suggested that the HIV vaccine candidate produced VRC01-class responses in 97% (35/36) of the participants who received it. Immunoglobulin G memory B cells had average frequencies of 0.1% in the blood. Additionally, bnAb precursors shared properties with bnAbs and gained somatic hypermutation and affinity when a boosting strategy was implemented.

The safety profile was found to be favorable. All but one of the 48 trial participants reported local or systemic adverse events, though these were generally mild-to-moderate severity. Commonly observed reactions were injection site pain, malaise, and headache; most of these side effects resolved in 1-2 days.

The study authors concluded that the results are clinical proof of concept for their germline-targeting vaccine design priming strategy. They recommended the development of boosting regimens to induce VRC01-class bnAb responses against HIV.