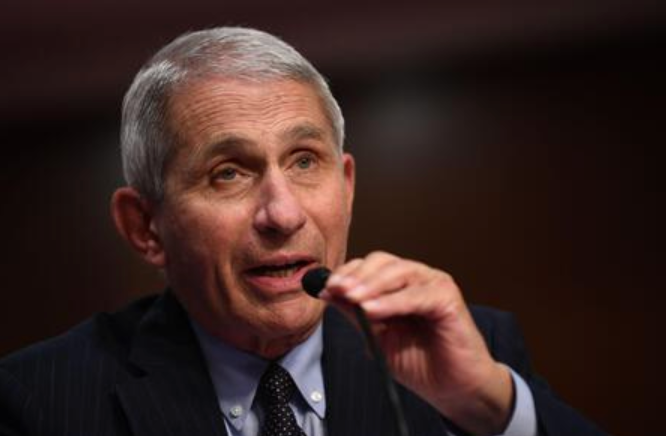 Chair Clyburn opened the hearing with a grim warning that at least 150,000 more deaths are possible over the future course of the US epidemic.

"Regrettably, nearly six months after this virus claimed its first American life, the federal government has still not yet developed and implemented a national strategy to protect the American people," Chair Clyburn said.

Representative Steve Scalise stated that there is a plan in place for states to safely reopen.

“Maybe some people are so busy reading tweets that they haven’t read the plan,” Scalise jabbed. Scalise also claimed that if governors had followed guidelines on nursing homes, deaths would have been averted.

After the contrasting remarks from the congressmen, Fauci introduced 4 fundamental points of emphasis for the COVID-19 response to unify around moving forward:

Improve knowledge of the virus.

Assistant Secretary for Health Admiral Brett Giroir, MD also spoke on the strategies, noting that while testing is vital, it does not replace avoiding crowded indoor spaces or washing hands.

However, Admiral Giroir also highlighted that the nation has performed over 59 Million COVID-19 tests.

“Numbers dont tell the complete story - it is about getting the right test to the right person,” Admiral Giroir said.

“Protecting the elderly has been, is, and will continue to be a foremost priority for this administration.” Admiral Giroir said, pointing out that nearly 1 million tests have been directed to high risk nursing homes since a redoubling of efforts on July 14.

“As I testified here before I think it’s a very concerning practice to send an infectious person back to a nursing home,” Admiral Giroir replied.

Dr. Robert Redfield, director of CDC, highlighted the ambiguity and emerging information on the virus.

“This is the most complex public health response this nation has undertaken in more than a century,” Redfield said.

Congressman Blaine Luetkemeyer asked Redfield about rising suicides, rising drug overdoses, and the neglect of health priorities other than COVID-19.

“It is important that as we reopen America now we are much more surgical,” Redfield warned. “As you mentioned we clearly see there are consequences, decrease in immunizations of children, the lack of cancer screening, consequences for surgeries that are semi-elective.”

Redfield pointed to substance abuse and mental health indicators, among others, arguing that we need to “ensure that there’s not these unintended consequences that did occur during March, April, and May.”

“Again, I just want to echo what Dr. Fauci said earlier,” Redfield concluded, “we think if we do these 5 things we can accomplish as much as we did by shutting down this nation.”