With the news that the Pfizer and BioNtech COVID-19 vaccine vials can provide an extra dose, the federal agency updated the labeling so as to enable usage of low dead-volume syringes to extract it. 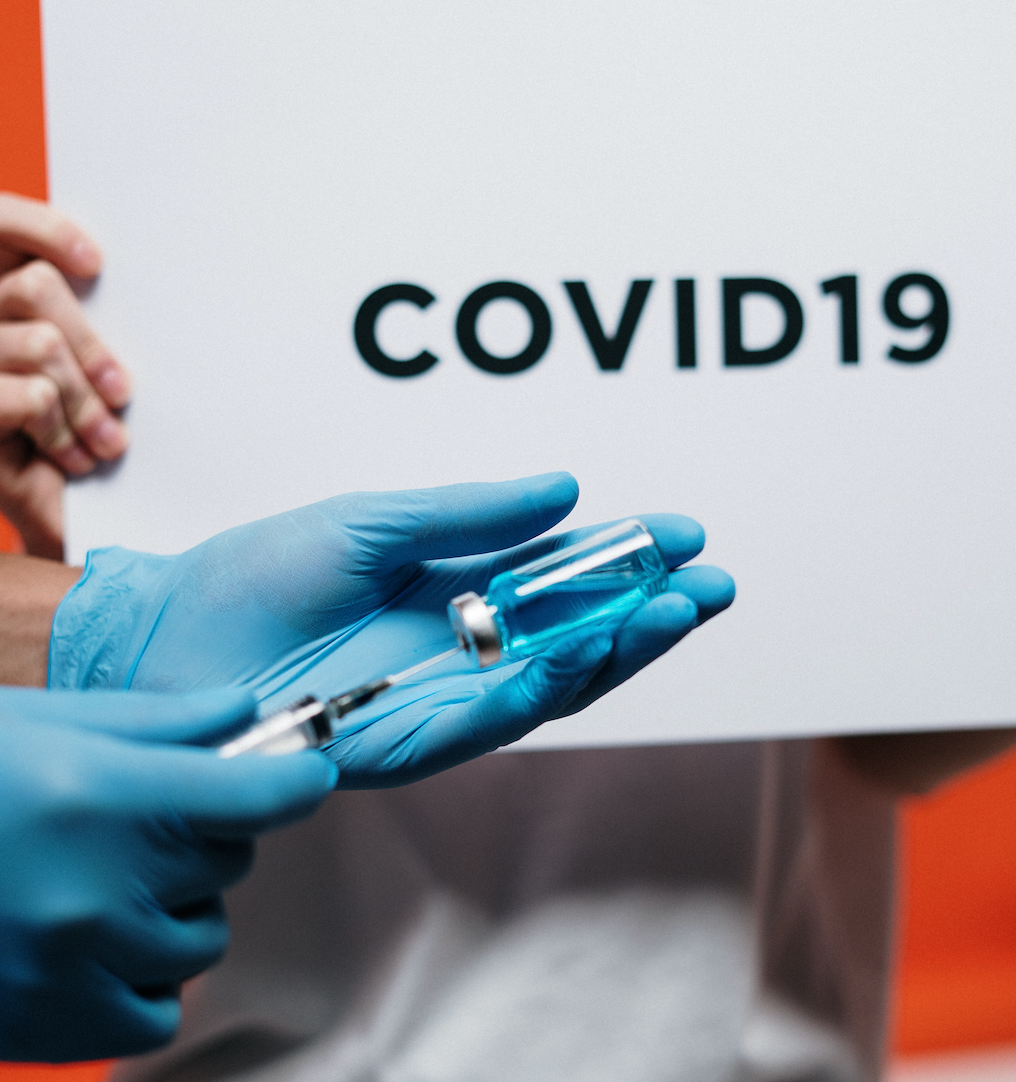 The US Food and Drug Administration (FDA) has approved an updated label allowing a potential extra dose of the Pfizer and BioNtech COVID-19 vaccine to be extracted using low dead-volume syringes, as reported on CNN.

While the overfilling of Pfizer and BioNtech COVID-19 vaccine vials can potentially offer an extra dose, low dead-volume syringes are not standard and many hospitals, medical centers, and places where the vaccine is being distributed might not have access to them right now.

It was reported in recent days that Pfizer intends to count the supplemental doses toward its commitment of 200 million doses distributed to the US by the end of July this year.

This decision, initially in a story in the The New York Times, comes at a time when vaccine supplies are badly needed and the vaccine rollout has been slower than expected. And, some health care providers are saying the extra doses are not consistent with every vial.

In the same story, it was also reported that Pfizer executives have been challenging wording of the vaccine’s Emergency Use Authorization to acknowledge distributed vials contain 6 doses, not 5. The difference, acknowledged by the FDA back on January 6, influences the pharmaceutical company’s contract with the US government.

This also may make it challenging for the new administration to reach its vaccination goal. President Joe Biden has set a goal for 100 million doses of the vaccine to be administered in the first 100 days of his administration.