Few Readmissions After Hospitalization for CAP Are Avoidable

An analysis of readmissions after hospitalization with community-acquired pneumonia (CAP) in France found that few readmissions were avoidable, supporting criticism that the measure may lead to unfair penalties under pay-for-performance programs. 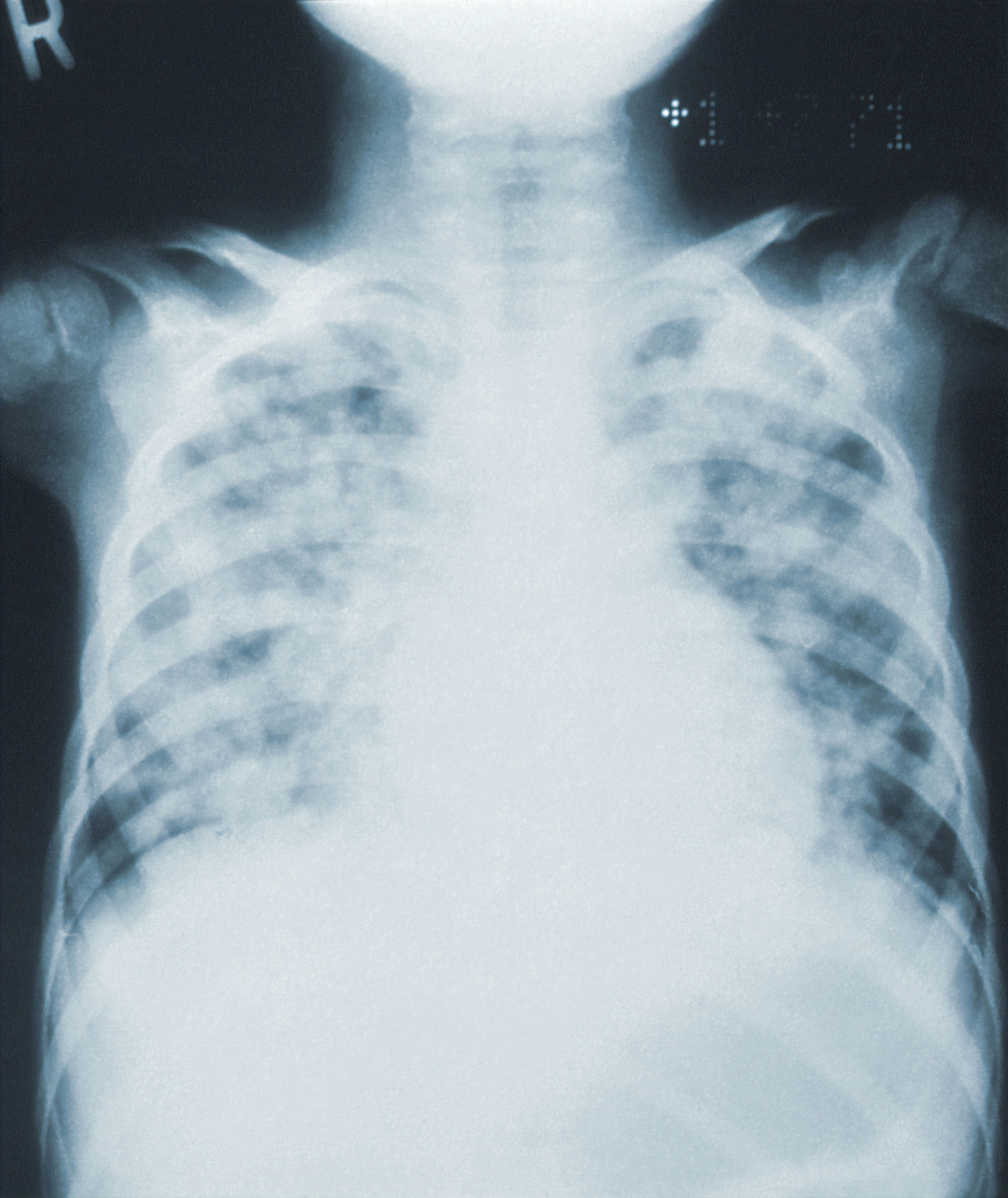 Few readmissions following hospitalization with community-acquired pneumonia were avoidable, a new study in France found, suggesting that the metric may not be an appropriate measure for hospital pay-for-performance programs.

“Only a small percentage of readmissions following hospitalization for pneumonia are preventable (less than 1 in 10 readmissions),” Bastien Boussat, MD, PhD, of the Grenoble University Hospital Department of Epidemiology in Grenoble, France, told Contagion.

The study included reviews of clinical records by medical experts, who evaluated the unplanned nature of readmission, avoidable nature, and the causes of readmissions. Each case was reviewed by 4 experts from a panel of nine board-certified physicians, including 3 infectious disease specialists, three pulmonologists, and three clinical epidemiology specialists. The likelihood a readmission was avoidable was quantified using latent class analysis and considered avoidable with a Bayes posterior probability score exceeding 50%.

Boussat said he was surprised by the difficulty for experts to agree on whether a readmission was preventable and the low percentage of preventable readmissions.

The four independent reviewers were in perfect agreement in only 51 of the 108 unplanned readmissions (47.2%), including one that was classified as avoidable.

“The use of 30-day readmission following a hospitalization for CAP for determining shortcut payments and public reporting may unfairly penalize hospitals,” Boussat said, highlighting the “need to use multiple, independent reviews when the judgment criterion involves reviewer subjectivity. These multiple independent reviews can be easily analyzed using latent class analysis models.”

The Centers for Medicaid and Medicare Services introduced the pay-for-performance program in 2008, tying Medicare reimbursements to hospital quality metrics. Pneumonia readmission within 30 days was included under the Hospital Readmission Reduction Program (HRRP) in 2012, based on the notion that readmission is often avoidable. Since then Europe, England, Germany, Denmark, and France have introduced similar pay-for-performance programs, the authors said, noting that those programs have drawn criticism for not adequately accounting for medical complexity and unavoidable nature of some readmissions.

“Policymakers could structure national reporting systems around the general approach used in this study, ie, a consensus-based expert review of readmissions,” Boussat said. “The generalization of digital health records at the hospital level and the development of artificial intelligence algorithms applied to electronic medical records could create a pathway to automated clinical prediction models in the near future, which take better account of the complexity of readmissions than do simple medico-administrative data.”