People living with HIV should get a flu shot each year, according to experts.

Now that flu season is in full swing, millions of Americans are facing the decision of whether or not to get vaccinated against the flu. For patients with compromised immune systems, the question may seem even more complex; however, although there are variables that affect the virus’ efficacy in people living with HIV, public health officials say the bottom line is clear: people living with HIV should get the vaccine.

“There’s no controversy in the health care community,” Lisa Winston, MD, a professor of medicine at the University of California San Francisco School of Medicine said in an interview with Contagion®. “The influenza vaccine is safe in people living with HIV and, in most years, will provide some degree of protection against influenza.” 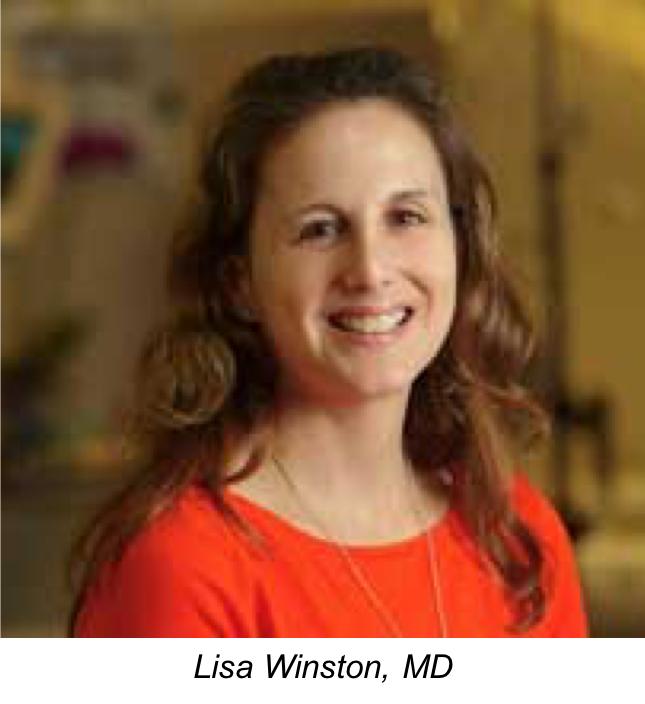 Dr. Winston can confidently say there’s no controversy because the issue has been studied extensively. The US Centers for Disease Control and Prevention (CDC) recommends that virtually everyone—including people living with HIV&mdash;get the vaccine.

Still, even though the underlying message is clear, people living with HIV may not receive the same level of protection as other patients. That’s one of a number of questions scientists continue to evaluate.

Marci Drees, MD, MS, infection prevention officer and hospital epidemiologist at Christiana Care Health System, in Delaware, said there’s something of a paradox regarding the flu vaccine and people living with HIV.

“They may be less likely to benefit from the vaccine (as it may not create as robust an immune response as it would for a non-immunocompromised person), but they are also at greater risk of severe complications if they get the flu, and so if there is any chance of benefit, they should take it,” she said. “There is no increased risk of side effects.”

Dr. Winston said people living with HIV may be particularly likely to have a lower level of antibody production in response to the vaccine if their CD4 count is low.

“However, data regarding the level clinical protection from influenza vaccine in people living with HIV are sparse,” she said.

In evaluating the use of the flu vaccine in people with HIV, 2 key questions needed to be answered. First, is it safe? Second, does it work?

The answer to the first question is clear. Yes, the vaccine is safe.

A 2013 study, for instance, found the vaccine is “well tolerated in both children and adult individuals with HIV and does not induce significant changes in viral load and CD4+ cell counts,” wrote Antonella Ceravolo, of the University of Genoa, Italy, and colleagues.

Though increased HIV viral replication has been observed post-vaccination, Dr. Ceravolo and colleagues wrote that such increases are “usually transient and a clear, measurable progression of the underlying HIV disease is hard to be determined.”

Although there is no evidence the influenza vaccine is dangerous in people living with HIV, there is substantial evidence that the flu itself is particularly dangerous to these patients.

A 2011 study found that people with HIV were admitted to the hospital for heart and lung problems more often during flu season. That study was conducted prior to the advent of highly active antiretroviral therapy (HAART).

A 2012 study of patients in South Africa and the United States found flu-related mortality was significantly higher among people living with AIDS. However, that study noted the mortality gap between AIDS patients and the general public shrank—but did not disappear&mdash;after HAART was introduced.

The second question—Does the vaccine work in people with compromised immune systems?&mdash;has also been answered in the affirmative, though there are some caveats.

A 2013 study examined whether high-dose flu vaccine would lead to enhanced protection in patients with HIV. The study found that it would increase seroprotection, although the study did not produce data to show whether it affected rates of clinical influenza diagnosis.

Dr. Drees noted, however, that the high-dose vaccine is currently only approved for patients over the age of 65.

“We do offer it to our patients living with HIV who meet that age requirement,” she said. “Otherwise there is no specific recommendation regarding which type of flu vaccine to get, other than avoiding the live intranasal vaccine.”

One issue that remains universal—true among the HIV population and the general population&mdash;some patients avoid or reject the flu vaccine.

Back in 2016, Dr. Drees studied the issue of flu vaccine acceptance among people who visited an HIV clinic. When the vaccine was offered in the clinic setting, she found high rates of acceptance of the vaccine; fewer than 6% said “no.” Those who rejected the vaccine voiced concerns familiar to most primary care providers. Twenty-seven percent of rejecters said one reason they declined was that they were worried about getting sick with a non-flu virus, and 20% said they worried they would get the flu itself from the virus. One-quarter of vaccine-decliners said they were worried about adverse effects of the vaccine. 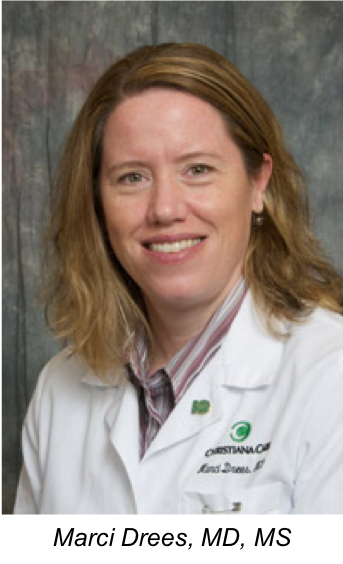 “[W]e found very similar reasons for declining as for other populations,” Dr. Drees said. “We did ask specifically about concerns related to HIV, and only a handful of patients agreed that that was a concern.

The most common answer, though, was patients saying they “just didn’t want it.”

Interestingly, 80% of those who rejected the flu vaccine had said “yes” when offered a pneumococcal vaccine.

Dr. Drees and colleagues reported that extensive staff training was necessary in order to equip clinic workers with the knowledge and messaging necessary to convince people living with HIV of the importance of the flu vaccine. Notably, 4 patients who initially declined the vaccine changed their minds after reading a declination form that noted the number of deaths in the state from the flu and explained why the vaccine is safe.

When people living with HIV express resistance to the flu vaccine, Dr. Drees said she tells them similar things to what she tells any vaccine-wary patient.

“Last year, we had the most severe flu season on record in Delaware, and I emphasize the number of deaths and the fact that they are at increased risk due to their immune status,” she said.

In fact, 34 patients died in Delaware over the 2017-2018 flu season, a record. They were just a fraction of the 80,000 Americans who died of the flu or flu-related complications over the previous flu season.

Dr. Drees said she also tries to debunk concerns that the virus “made” patients sick. Usually, when a patient feels sick following a vaccine, it is because of another virus circulating at the same time, or because the patient had already been exposed to influenza prior to vaccination.

“Lastly, when people feel a little bit under the weather the day or 2 after the flu shot (tired, low-grade fever, etc)—which is uncommon but happens&mdash;I say that it is a sign of a good immune response to the vaccine,” she said.

Dr. Drees said she also hears from patients who do not think they need the vaccine because they heard the vaccine is not very effective in a particular year. Even if that is true, she says, the case for the flu vaccine is strong.

“We clearly need better flu vaccines, but we need to keep emphasizing that even if someone is vaccinated and still gets the flu, their disease will be less severe, and they will be less likely to be hospitalized or die from flu,” she said.