Freeze-drying vaccines enables health officials to get vaccines to remote areas, but until now, it has not been possible for the fragile polio vaccine. 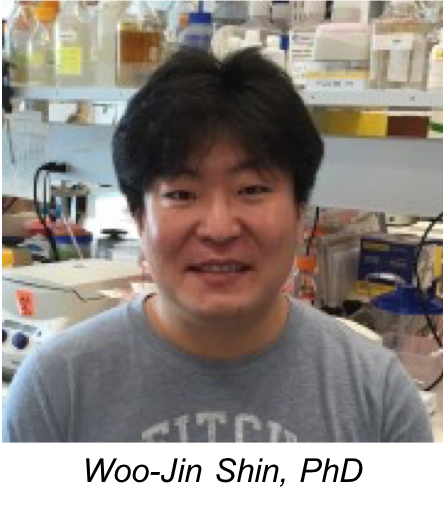 Scientists say a new freeze-drying technique could make it easier to get the polio vaccine to hard-to-reach places, and thereby speed up the process of eradicating the disease.

A team of investigators from the University of Southern California sought to find a way to transport the polio vaccine without the need for refrigeration. Although polio has not been seen in the United States in nearly 4 decades, it remains a problem in small pockets of the world, including Pakistan, Syria, and Nigeria. Scientists believe an expansion of vaccination in these areas would enable the final elimination of the disease; however, that’s a difficult task in countries without robust public health infrastructures and with pockets of poverty and underdevelopment.

Freeze-drying, a process of removing moisture, is a common technique to temperature-stabilize vaccines, but the task is not so simple when it comes to polio, Woo-Jin Shin, PhD, a fellow in the Jae Jung Lab at USC’s Keck School of Medicine explained to Contagion®.

“[Unlike] other viruses that are temperature-stable (eg. mumps, rubella virus), polioviruses are very fragile to the stress from freeze-drying, ultimately leading to reduced vaccine efficacy,” he said.

Dr. Shin and his colleagues used liquid chromatography and high-throughput screening to analyze ingredients and formulations. The latter allows researchers to quickly conduct tens of thousands of tests. Dr. Shin and his team were thereby able to find an ingredient combination that achieved a 95% vaccine antigen recovery rate after reconstitution from its freeze-dried state. The previous maximum recovery rate reported was 86%.

Freeze-drying has other benefits besides making the vaccine more transportable. The process is also cheap, meaning it should not add significant additional cost to the process of getting the vaccine to the remote areas that need it.

“Freeze-drying is a commonly used technique not only in pharmaceutical industry but also in the food industry field,” Dr. Shin said. “We don’t think that the freeze-drying process would add significant cost to the vaccine since the formulation includes general reagents such as sugar, amino acid, and a small amount of surfactant.”

The decision to pursue polio vaccine stabilization came about as a result of a friendship. Three years ago, Jung, PhD, the chair of the Department of Molecular Microbiology and Immunology at USC, was having dinner with Byeong Chang, CEO of Integrity Bio, Inc., a biologics firm. The 2 realized that with their expertise in virology and stabilization, respectively, they might be able to make a real difference in the fight against polio. The old college buddies agreed to work together, with Chang paying Dr. Shin’s salary.

“He and I decided to do this as we are getting old and we need to directly contribute to human health and life," Dr. Jung said, in a press release. "Creative ideas always start with food and drinks."

Now that the collaboration has borne fruit, Drs. Shin and Jung are looking for a partner or foundation to help fund human trials of the freeze-dried vaccine and eventually its development into a real-world product.

The study, “Development of Thermostable Lyophilized Sabin Inactivated Poliovirus Vaccine,” was published in the November edition of mBio.