Genetic sequencing can help assess how patient gut flora compares to donor both before and after FMT, study finds. 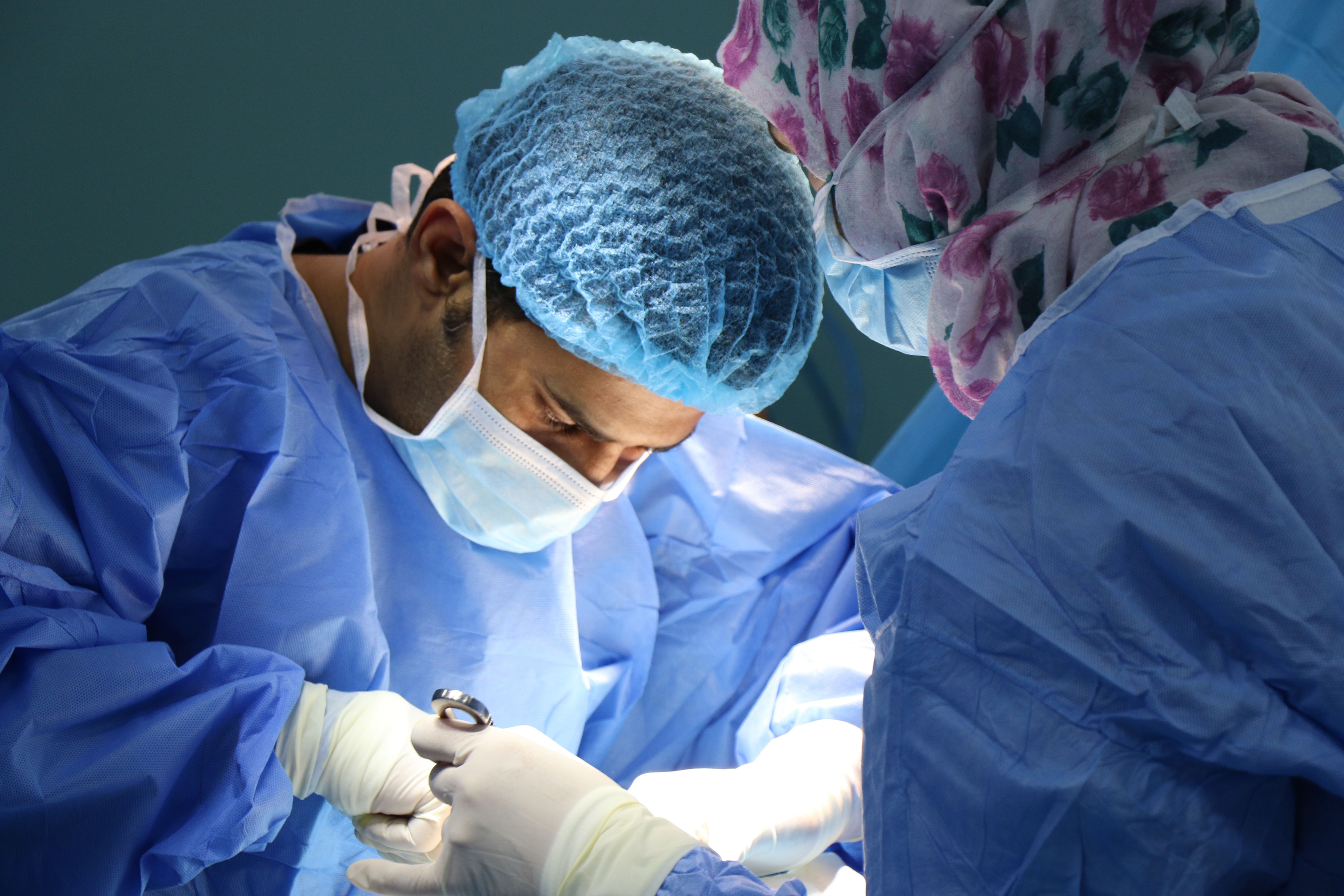 More and more clinicians nationally are opting for fecal microbiota transplantation (FMT) in the treatment of toxigenic Clostridioides difficile infection (CDI). However, the approach is met with some resistance in some circles, despite clinical studies supporting its safety and efficacy.

A recently published modeling study suggests that if the procedure were to be performed in roughly 48000 CDI cases—or just over 10% of those that occur in the US annually—disease recurrence would be prevented in 32000 of them. It’s been estimated that up 30% of those diagnosed with CDI experience a recurrence.

In a poster presented during the American College of Gastroenterology’s (ACG) annual meeting in October, researchers sought to evaluate the viability of next generation sequencing (NGS) in the characterization of the extent of bacterial engraftment following FMT. The procedure’s efficacy, in 7 patients, was determined using metagenomic analyses to compare the microbiota of participants with that of the healthy donor.

“Why do some people successfully respond to FMT? Essentially, the procedure is operator dependent,” study coauthor Sabine Hazan Steinberg, MD, CEO of PROGENABIOME, told Contagion®. “It’s up to the physician to ensure they are giving the right patient, the right bacteria from the right donor, and genetic sequencing is a tool we can use to help us do that.”

For this study, Dr. Hazan Steinberg and her colleagues performed NGS on fecal samples collected from the study participants prior to and following FMT. They extracted DNA from the stool specimens, which they prepped and sequenced using “shotgun methodology” on Illumina’s NextSeq 550 System and their validated assay. They then performed principal component analysis (PCA) of study participants’ microbiota twice to identify any variance among them. The first and second PCA captured 52% and 34% of the variation, respectively, and “clearly highlighted the shift in the patients’ gut flora compared to their microbiota prior to engraftment,” the researchers wrote.

In addition, prior to FMT, relative abundance of Firmicutes in patient 1 and patient 2 were 51% and 15%, respectively. Following FMT, however, they more closely matched with the donor (73%), at 63% and 60%, respectively. However, the post-FMT relative abundance of Firmicutes in Patient 3 of 16% “was suggestive of a failed engraftment, as it was not close to that of the donor,” according to the researchers.

Similarly, following FMT, relative abundance of lachnospiraceae in the onor (15%) matched closely with those of Patient 1 (19%) and Patient 2 (27%), but not Patient 3 (0.36%). Based on their findings, the researchers concluded that metagenomic characterization of the gut flora helps “elucidate the potential” of NGS to provide clinical insight and guide outcomes in FMT.

“This study really highlights the importance of looking at the patient stools both before and after transplant, and comparing them with the donor stool,” Hazan Steinberg said. “Our approach allows us a look into the microbiome and assess what’s going on at the microscopic level in order to see that this patient had this bacteria in their gut before transplant and that it was corrected after the procedure.”