In a study of 32 patients with fourth-line metastatic colorectal cancer, the HIV drug lamivudine slowed disease progression in a quarter of participants. 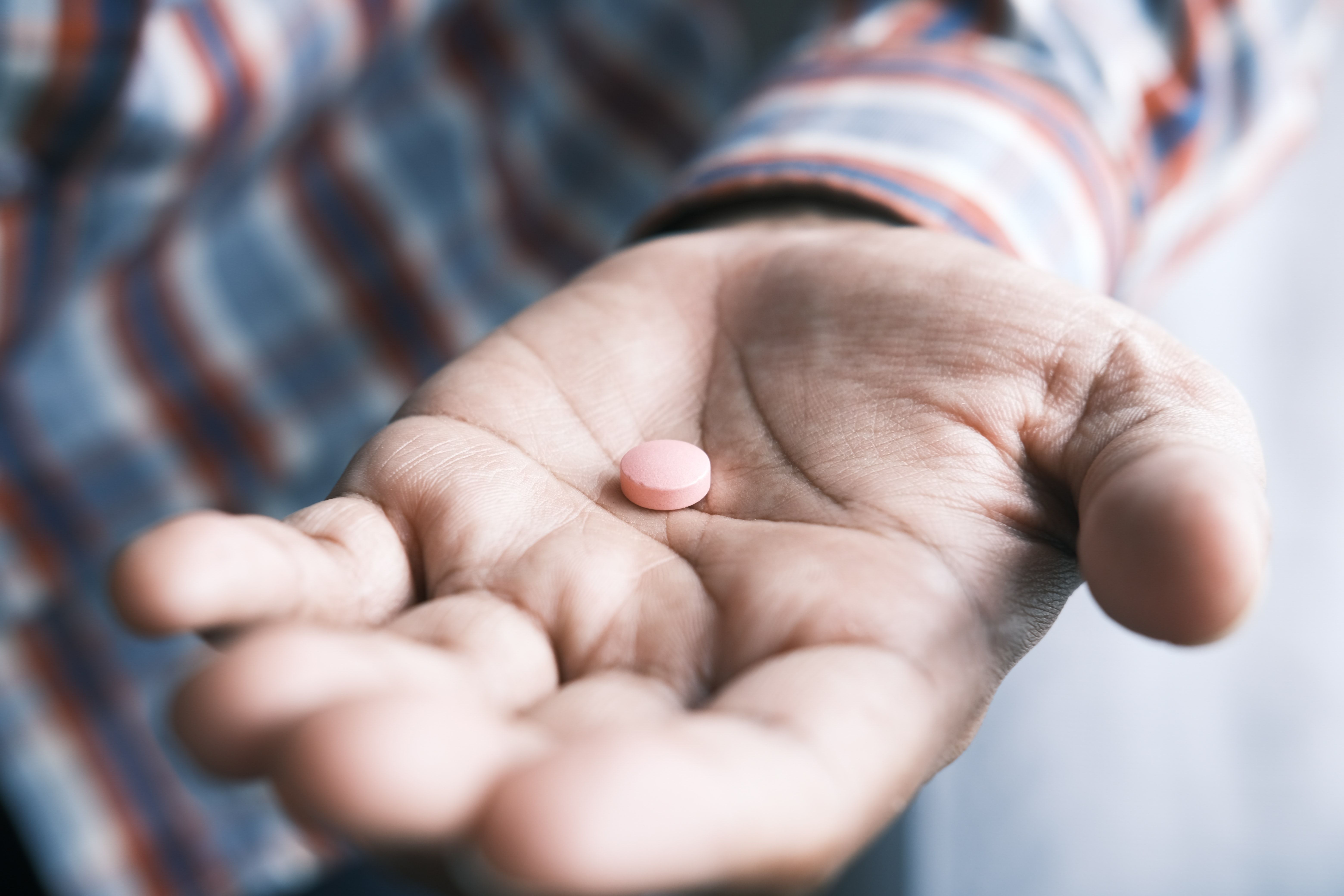 The HIV therapy lamivudine stopped disease progression in a quarter of metastatic colorectal cancer patients, according to the findings of a Phase 2 trial published in Cancer Discovery.

Investigators from Massachusetts General Hospital studied 32 fourth-line metastatic colorectal cancer patients in order to determine the effects of lamivudine on the cancer cells. In pre-clinical trials conducted by the same research team, the investigators learned that colorectal cancer cells were sensitive to lamivudine and reduced their ability to move and induced an inflammatory response in the tumor cells, a press release noted.

Lamivudine is a reverse transcriptase inhibitor used in HIV therapy. The study authors noted that among HIV patients who receive antiretroviral therapy like lamivudine have less incidence of colon, breast, and prostate cancer compared to the general population. The study authors hypothesized that this type of therapy might prevent a cancer or recurrence, or turn a metastatic disease into a chronic disease.

“We did the trial to see if we could learn something new about the biology of cancer cells and in the process found this unexpected, very encouraging result,” study author David T. Ting, MD said in a statement. “Disease stability in a cancer patient population this advanced, with just one single agent, is highly unusual and we are hoping we can soon initiate a larger phase 3 study with a three-drug reverse transcriptase inhibitor combination.”

In this study, the first 9 patients with colorectal cancer received the HIV-standard dose of lamivudine. Then, the investigators adjusted the dose four-fold and the remaining 23 patients received lamivudine therapy. The study authors wrote that it was highly tolerated.

“We found that repeat sequences in the genome were being expressed at high levels in cancer and that these sequences behaved like viruses,” Ting told Contagion. “These endogenous viruses are not something you could get infected from another person, but an old virus that integrated in our genome many years ago that is awakened in the setting of tumorigenesis.

“Surprisingly, they utilize reverse transcription to replicate, the same process used by HIV,” he continued. “Therefore, we evaluated reverse transcriptase inhibitors used for HIV and tested them in colon cancer preclinical models, which had effects in cell culture and mouse models. With this knowledge, we then initiated a phase 2 clinical trial in metastatic colon cancer patients.”

At the end of the trial, the study authors observed that 9 of the 32 patients (28 percent) had disease stability or mixed response, though there was no tumor shrinkage, they said. Ting noted that this study provides evidence that an HIV drug can be repurposed as an anti-cancer drug for metastatic cancer patients. The next step, he thinks would be to see what is achievable with other highly-active anti-retroviral therapy drugs.

“It is an early trial that is encouraging and additional clinical trials need to be done to better understand the effect of RT inhibitors in cancer," Ting continued. “More potent and selective RT inhibitors need to be developed for cancer, and we hope that we can do additional trials that will help develop this new class of drugs to attack cancer.”