HIV PrEP Access May Be Limited by States’ Prescriber Laws 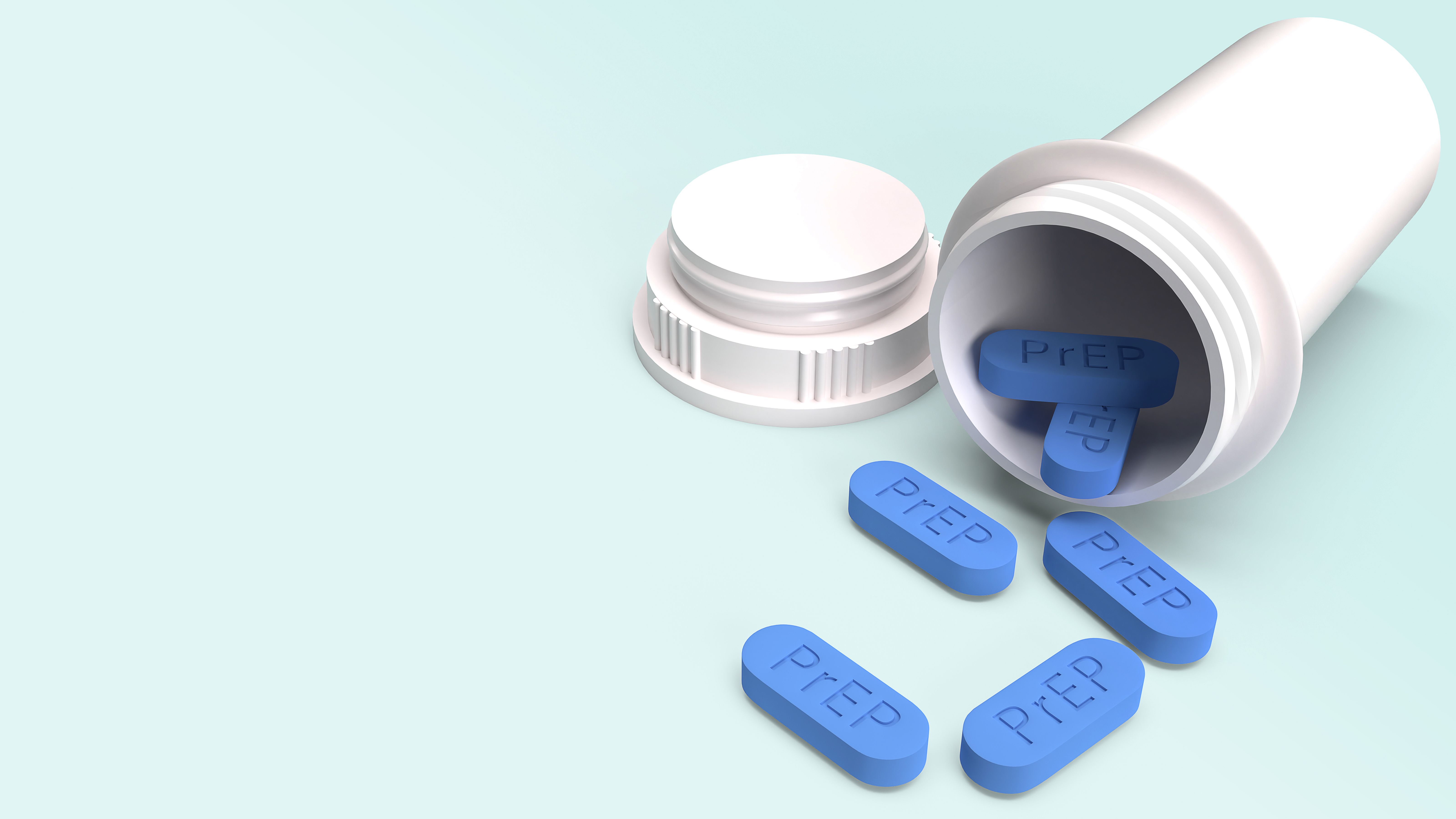 Each state has “scope of practice” laws that determine the extent to which nurse practitioners (NPs) and physician assistants (PAs) can diagnose conditions and prescribe medications.

A recent study, published in the Journal of the Association of Nurses in AIDS Care (JANAC), found that stricter state laws that require medical doctors (MDs) to decide NP and PA autonomy may hinder the number of patients using HIV pre-exposure prophylaxis (PrEP).

PrEP is a crucial tool for populations at high risk of HIV infection. The US Centers for Disease Control and Prevention (CDC) identifies men who have sex with men, sexually active heterosexual men and women, sexually active transgender persons, people who inject drugs, and people who have been prescribed non-occupational post-exposure prophylaxis (PEP) and report continued risk behavior, as more likely to contract HIV.

When used as directed, PrEP can reduce the risk of HIV infection by over 99%. However, the CDC reports that only about 25% of the 1.2 million people recommended for PrEP actually were prescribed it. Specifically, at-risk Black heterosexual women and men and Latino men who have sex with men experience disparate PrEP access.

This study examined whether states with a stricter scope of practice, the clinical services a licensed health professional can perform and the degree of autonomy providers have to diagnose conditions and prescribe controlled medications, limits PrEP prescriptions.

The study, published in the Lippincott portfolio by Wolters Kluwer, analyzed the commercially available 2012-2017 IQVIA Real World Data—Longitudinal Prescriptions to identify new PrEP prescriptions. The database included patient age, state of residence, date of prescription fill, and provider license type. The investigators organized the data by the state in which the patient lived when they filled their PrEP prescription. For each stare, investigators calculated the proportion of PrEP prescribed by NPs, PAs, and MDs.

Investigators conducted a descriptive test to compare the percentage of PrEP prescriptions by provider type and state scope of practice law categories. They computed bivariate and multivariate prevalence ratios to determine the correlation between proportion of PrEP prescribed of a PA or NP and state-level characteristics.

The investigators found a statistically significant difference when they compared the states’ percentages of PrEP prescriptions written by NPs or PAs by their scope of practice law categories. They concluded states that require ongoing MD supervision of NP and PA prescribing practices had fewer PrEP prescriptions than states that did not.

States that granted nurse practitioners independent scope of practice were 1.4 times more likely to prescribe PrEP, as compared to states in which nurse practitioners’ prescribing power is determined by a supervising medical doctor.

The results suggest that MD knowledge of or opinion on PrEP can influence NP and PA PrEP prescriptions in states that require MD oversight and approval.

Prescriber bias or reluctance has been acknowledged as a significant barrier to equitable PrEP dispersal. The investigators recommended states expand PrEP education efforts to focus on medical doctors, as well as including the nurse practitioners and physician assistants they supervise. They also noted expanding over-the-counter PrEP would mitigate PrEP access barriers.