Impact of PEPFAR on HIV Testing and ART Initiation 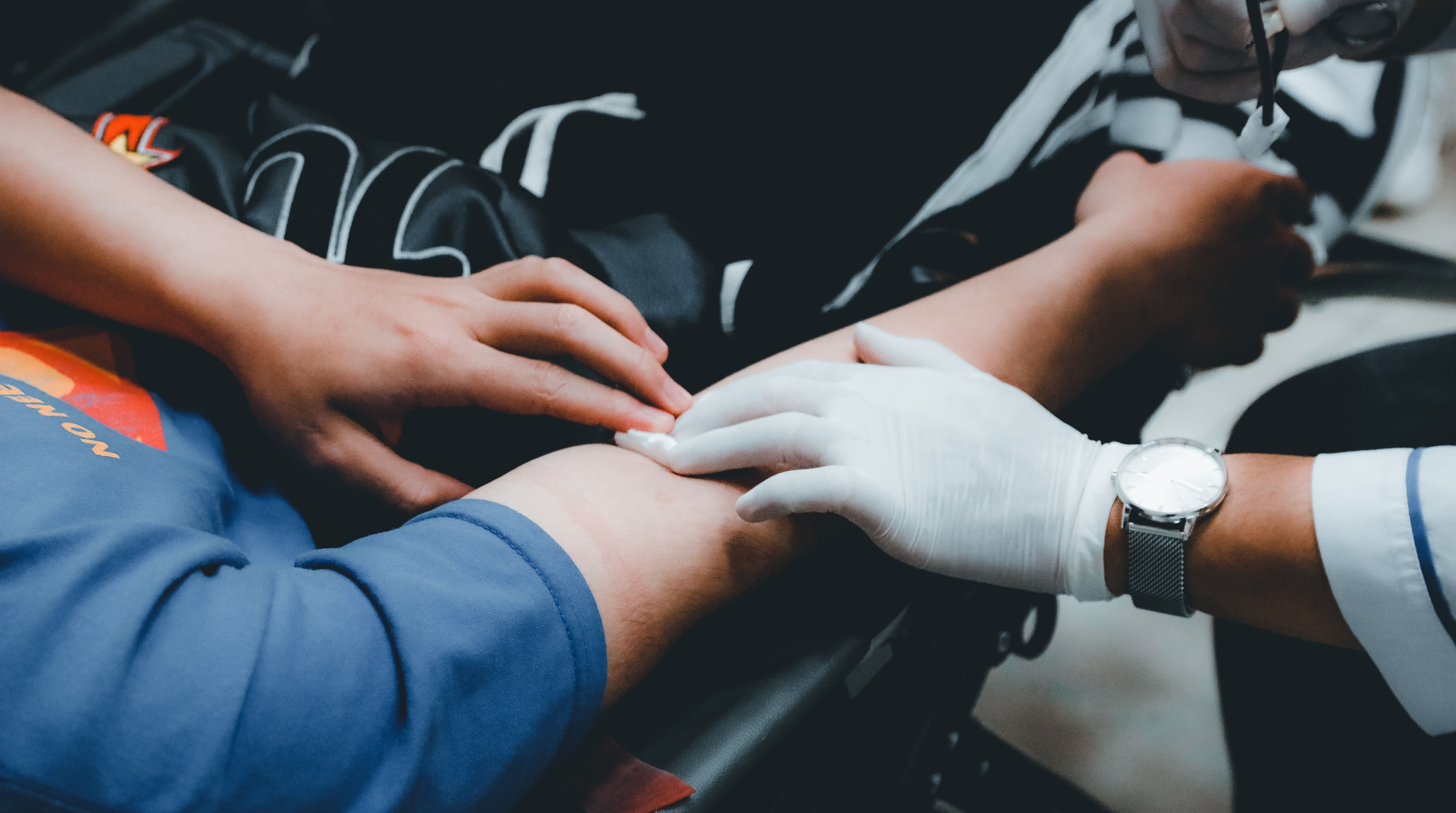 HIV testing has decreased in 41 countries since 2018 but there has been a stable percent positivity, according to a presentation at the CROI 2022 virtual conference. The presentation also outlined that there has been an increase in newly-diagnosed persons who initiated antiretroviral therapy (ART), jumping from 60 to 90 percent.

Bakary Drammeh, DrPH, from the US Centers for Disease Control and Prevention (CDC) analyzed quarterly HIV testing and treatment outcome reports from 2016 to 2021 in order to determine how close these countries are to reaching the UNAIDS first and second 95 targets. Those goals set out to achieve 95 percent of people living with HIV (PLHIV) who know their status, and 95 percent are on ART, the study authors explained.

The US President’s Emergency Plan for AIDS Relief (PEPFAR) updated its technical guidance in 2019, the study authors added, with the goal of epidemic control in more than 50 countries and reaching the UNAIDS goals. The 2019 update also had new guidance regarding increasing the testing efficiencies to improve HIV case funding, the study authors said, as well as a shift from universal testing to targeted testing. For example, the study authors said this included index testing and case finding, and risk screening tools.

During the 5 year study period, the 41 countries reported 443 million tests and 17.5 million positive tests, the study authors determined. There was a 42 percent increase in the number of tests performed from 19 million in March 2016 to a peak of 27 million in September 2018, the study authors said, which was followed by a decrease of 45 percent to 15 million in June 2021.

“The number of HIV positive test results mirrored the reduction in the number of tests conducted following PEPFAR’s updated testing guidance,” the study authors told Contagion. “PEPFAR’s updated HIV testing guidance was released in January 2019 which shifted from universal testing to a targeted approach of testing individuals at increased risk for HIV through the promotion of index testing and the use of risk screening tools.”

The study authors said the HIV percent positive rate ranged from 4.7 to 3.4 percent with the most recent years at 4 percent positivity, which opens up an opportunity for countries “to critically review efficacy of testing approaches to identify country-specific strategic mix of strategies to increase identification of undiagnosed people living with HIV,” they continued.

“The proxy linkage rate which is defined as the number of individuals newly initiated on ART divided by the number of HIV-positive tests increased from 60 percent in March 2016 to approximately 90 percent in June 2021,” the study authors concluded. “This increase is likely due to such factors including implementation of WHO’s guidance on same-day ART initiation, improved counseling approaches, and increased capacity of countries to provide same-day linkage services.”