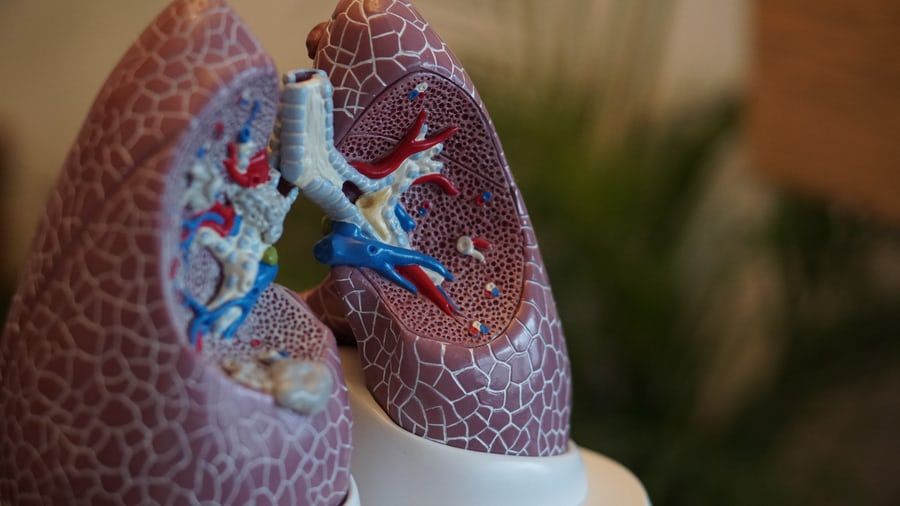 Scientists at the Karolinska Institutet in Sweden have recently conducted research which led to important findings on cases of fatal influenza. The study was published in the journal Proceedings of the National Academy of Sciences and led to key information on what are called superinfections.

Most fatal cases of influenza are not caused by the virus itself, but a secondary bacterial pneumonia, in particular the bacteria pneumococci. Infections caused by pneumococci are a leading driver in global deaths, as well as a common cause of community-acquired pneumonia. Patients with a prior influenza infection become sensitized to pneumococcal infections, but it was never clearly understood why. The research from the study identified changes induced by influenza in the lower airways of the lungs which impact the growth of pneumococci.

"The ability of pneumococcus to grow in the lower airways during an influenza infection seems to depend on the nutrient-rich environment with its higher levels of antioxidants that occurs during a viral infection, as well as on the bacteria's ability to adapt to the environment and protect itself from being eradicated by the immune system," Birgitta Henriques Normark, principal investigator behind the study said.

The researchers used animal models that identified different nutrients and antioxidants, like vitamin C, leak from the blood during an influenza infection and create an environment in the lungs favoring bacterial growth. The bacterial enzyme HtrA is increased as the bacteria adapt to the inflammatory environment, which weakens the immune system and further promotes bacterial growth in the infected airways.

"HtrA is an enzyme, a protease, which helps to weaken the immune system and allows pneumococcal bacteria to penetrate the protective cell layer on the inside of the airways," Vicky Sender, another author on the paper said. "A possible strategy can therefore be use of protease inhibitors to prevent pneumococcal growth in the lungs."

The results from the study contribute crucial information on the way bacteria integrate with the environment in the lungs, potentially leading to new therapies for influenza and pneumococcal infections. It may also shed light on the coronavirus disease 2019 (COVID-19), as it is believed that similar mechanisms may be behind severely ill COVID-19 patients.