Investigators are calling for routine use of these tests for patients admitted with acute respiratory symptoms during the influenza season. 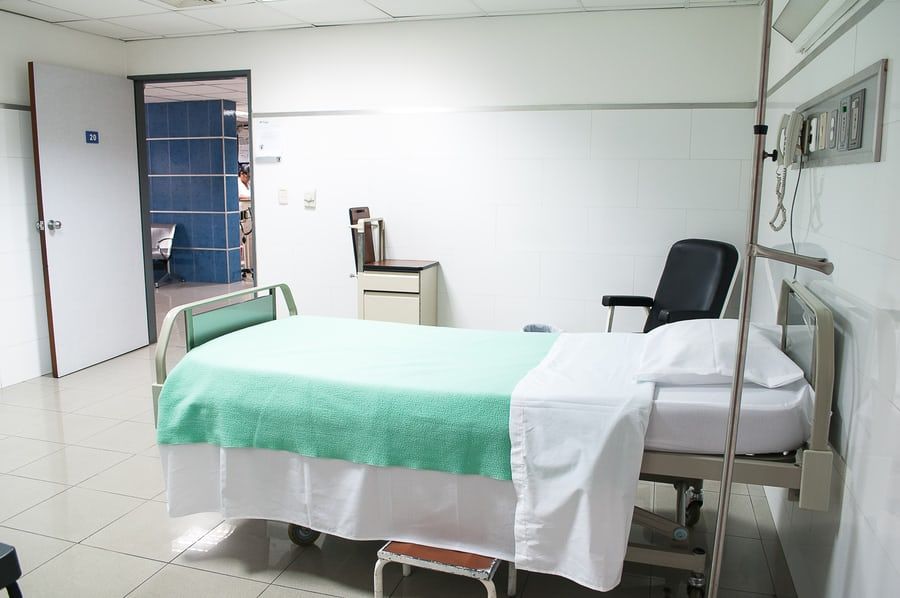 In a recent study, investigators from the University of Southampton and University Hospital Southampton have demonstrated that molecular point-of-care tests are highly accurate and can provide results much quicker over standard PCR tests, which are currently employed in testing for influenza. The findings from the study were published in the journal Lancet Respiratory Medicine.

Every winter, the influenza virus causes seasonal epidemics of acute illness. Due to the delayed turnaround times with laboratory testing, late antiviral treatment and isolation facility use places many adults who are admitted to a hospital in critical care wards, with between 3% to 15% dying.

PCR testing, the current standard of testing for influenza, requires the samples to be sent to a laboratory, which increases the time between diagnosis and treatment. In this study, investigators implemented molecular point-of-care tests (mPOCTs), which are highly accurate and generate results in less than 1 hour. With insufficient evidence on their effect on clinical outcomes, the team aimed to assess mPOCTs impact on influenza detection, antiviral use and infection control measures.

The study, a multicenter, pragmatic, open-label, randomized controlled trial, analyzed data from 600 adults who were admitted to a hospital with acute respiratory illness during the influenza season. The participants were randomly assigned to receive mPOCT testing within 16 hours of admission, in random, permuted blocks of varying size.

Findings from the study demonstrated that the mPOCT testing was able to diagnose influenza more rapidly and accurately compared to PCR testing. 100% of the patients receiving the mPOCT testing were correctly diagnosed with influenza, compared to 62% of those who received standard testing. With an average time of 1 hour diagnosing patients, the mPOCT allowed for quicker implementation of treatments, allowing the patients to recover faster, with a smaller likelihood of deterioration.

"Our trial has shown that Routine molecular POCT for influenza in hospitals leads to improvements in influenza detection, antiviral use, isolation facility use, and recovery compared with the current standard of care,” Tristan Clark, an honorary Consultant in Infectious Diseases at the University of Southampton said. “We feel that this is practice changing and that guidelines should change as a result. Obviously the current COVID-19 pandemic makes the current situation more complex but the broad principles of needing to test at the point-of-care are applicable to both conditions."