Giving an influenza vaccine to hospitalized patients prior to discharge might also be the only opportunity to vaccinate those patients.

Not only is it safe to give the influenza vaccine to hospitalized patients before discharging them, it might also be the only opportunity health care workers have to vaccinate those patients. The findings come from Kaiser-Permanente, whose scientists analyzed the medical records of more than 250,000 patients admitted to the California-based integrated health system’s hospitals.

The Centers for Disease Control and Prevention says it is safe to give the flu vaccine to patients who are hospitalized. However, lead author Sara Y. Tartof, PhD, MPH, of Kaiser Permanente’s Southern California Department of Research and Evaluation, said currently only about 1 in 4 (28%) unvaccinated hospital patients are given a flu vaccine prior to discharge.

“It’s more of an abundance of caution than anything else,” Tartof told Contagion®'s sister publication MD Magazine®. “I think physicians always want to do the best for their patients and give safe care.”

Tartof said that caution is likely the result of a dearth of evidence about the safety of flu vaccinations in this population. She and colleagues decided to solve that problem by taking a deep dive into health records, pulling up data for 255,000 patients 6 months or older who were hospitalized during the 2011-2014 flu seasons.

The data were conclusive—giving the flu vaccine to hospitalized patients did not increase the risk of hospital readmission. It did not boost the likelihood of subsequent fevers nor did it lead to an increase in outpatient doctor visits.

“I think what this study really contributes... is actually giving the physicians and clinicians and nurses the confidence to say that it’s a safe time to vaccinate,” Tartof said.

In the study published in Mayo Clinic Proceedings, 71% of those patients who were vaccinated during their hospital stay received the flu vaccine on the day of discharge.

Kaiser Permanente was in a unique position to conduct such a study because their integrated model means they have access to data not just for hospitalizations, but also for outpatient visits and other healthcare encounters. In other words, if a patient received a flu vaccine and later went to his family physician, the visit would appear in the data.

Unfortunately, the data also showed that the vast majority—78%&mdash;of patients who left their hospital stay unvaccinated remained unvaccinated through the entire flu season. Thus, Tartof said for most patients it is not enough to simply remind them to get a flu vaccine; it’s preferable to actually administer the vaccine before they leave the hospital.

“This really is potentially their last good time to be vaccinated,” she said.

In addition to encouraging hospital physicians and nurses to give the vaccine to more patients, Tartof said she also hopes the study helps enable providers to convince patients who are skeptical or who lack a sense of urgency about getting the vaccine.

“I hope they can use this in their toolkit when talking to patients,” she said. 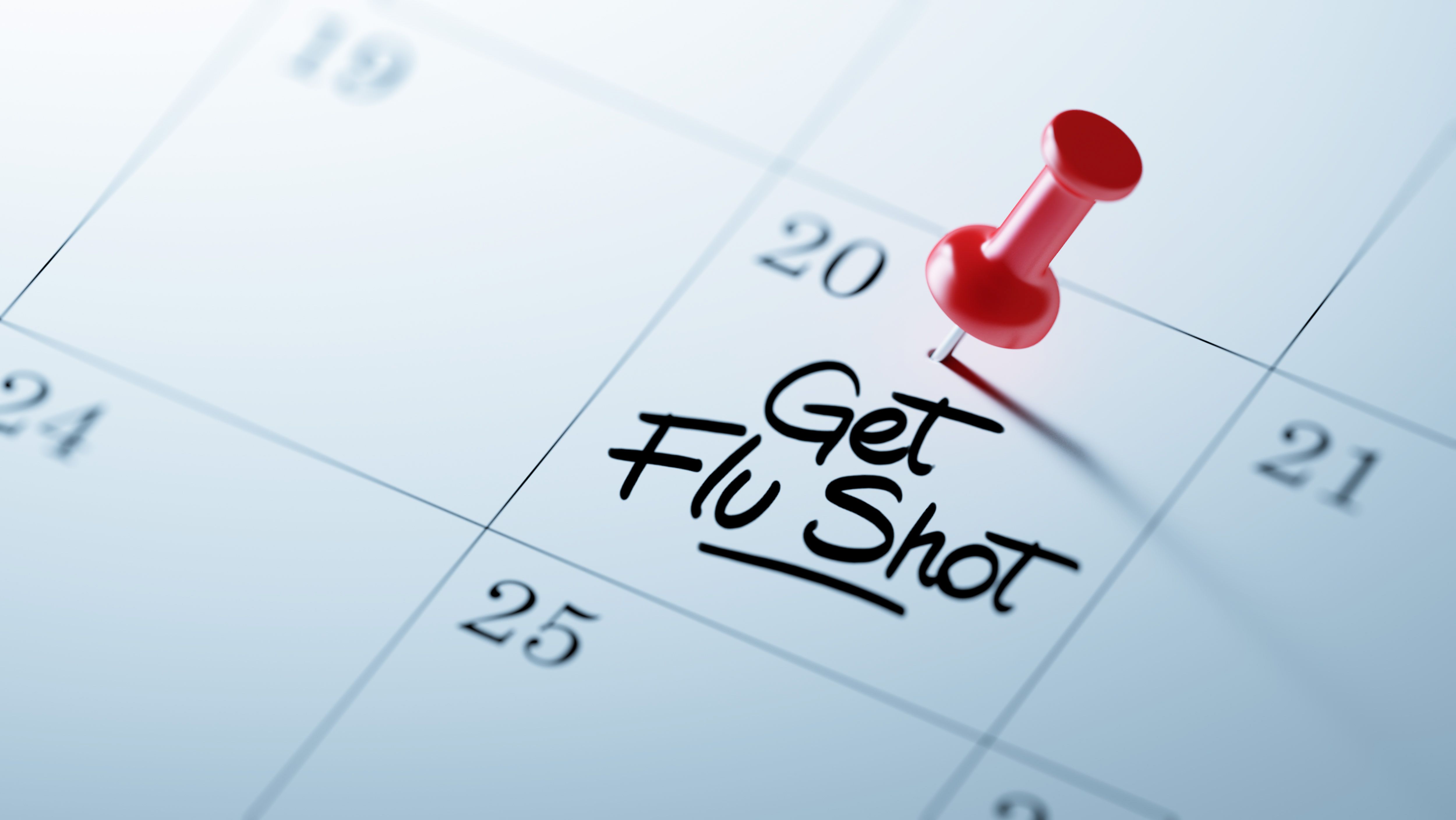