INSTIs have been thought to contribute to weight gain and metabolic syndrome, which in turn may contribute to cardiovascular events in HIV patients. 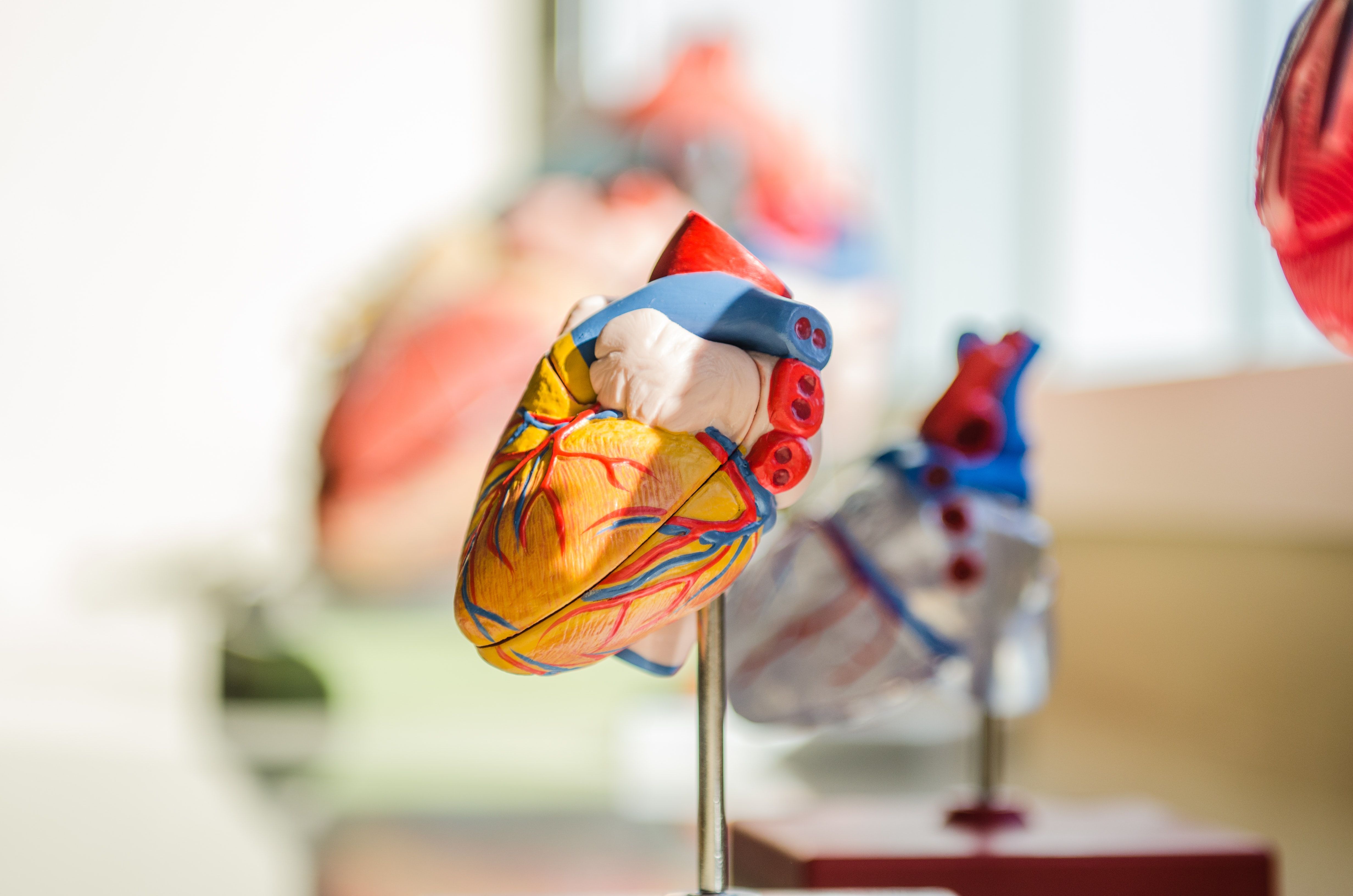 HIV treatment should not increase the risk for cardiovascular events among patients who are already vulnerable, such as the case with integrase strand-transfer inhibitors (INSTIs), according to a paper published in The Lancet HIV.

Investigators from Denmark used data from an existing large-scale, prospective, observational study in order to determine whether exposure to INSTIs is associated with an increased incidence of cardiovascular disease. It has already been suggested that INSTI use can contribute to weight gain or metabolic syndrome, which in turn can lead to cardiovascular disease, the study authors explained. But INSTIs remain a recommended first-line treatment in North American and European guidelines because of their ability to successfully suppress HIV viral loads, they added.

During the follow-up period, the study authors found that 2.5 percent of patients (748 patients) experienced cardiovascular disease, with 299 individuals having myocardial infarctions, 228 having strokes, and 221 having invasive cardiovascular procedures. The study authors determined a crude incidence rate of 4.67 events per 1000 person-years of follow-up.

The investigators did not have the statistical power to look at each cardiovascular event in detail, but noted that the crude incidence rate for myocardial infarctions, strokes, and invasive cardiovascular procedures were consistent with the primary analysis. They were also unable to separate ischemic from hemorrhagic strokes when looking at the 34 of 228 strokes caused by cerebral hemorrhages.