Invasive Strep A Cases Increase in the US, Internationally

The Centers for Disease Control and Prevention (CDC) is looking into the possibility of this rare group of infections emerging. 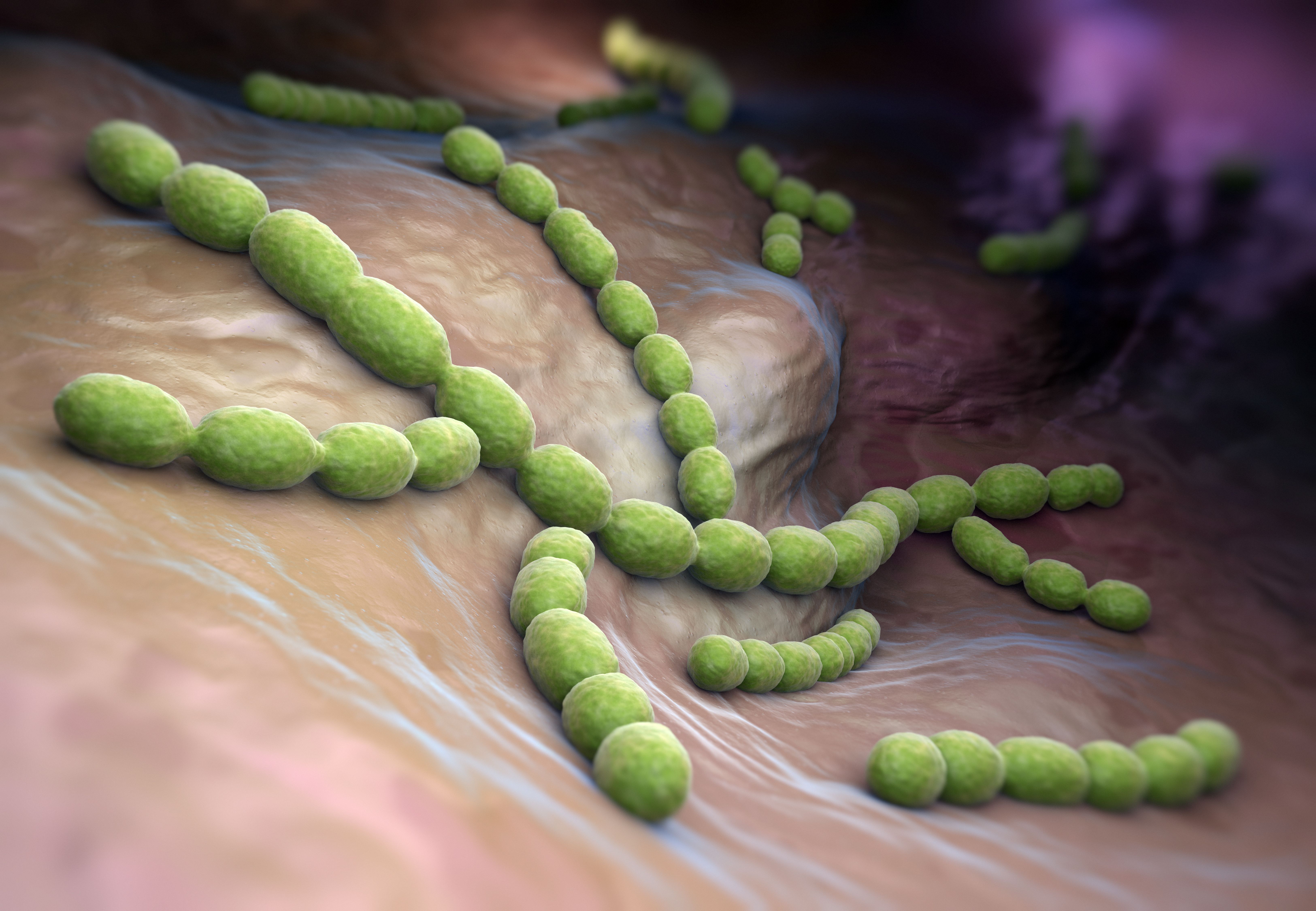 The CDC is investigating a potential reported uptick of group A streptococci (iGAS) infections in the pediatric population in the US.

“It’s too soon to say whether iGAS case numbers are just returning to pre-pandemic levels or if they are rising beyond what we would normally expect based on what we know about GAS seasonal patterns,” CDC spokesperson Kate Grusich wrote in an email that was reported by CNN.

A few western states including Texas, Colorado, Washington, and Arizona have seen increases in the number of cases.

On December 15, the Colorado Department of Public Health and Environment (CDPHE) released a statement reporting that there have been 11 cases of invasive group A strep in children in the Denver metro area since November 1. The state agency said the most recent patient cases range in age from 10 months to 6 years, and it was aware of two deaths among these cases. Both were young children who were not yet school aged. The official cause of death has not been finalized. CDPHE noted the last reported death in a pediatric patient with group A strep in Colorado was in 2018.

“While they remain rare, CDPHE is seeing invasive group A strep infections in Colorado that cause severe illness,” Dr. Rachel Herlihy, state epidemiologist, CDPHE, said in a statement. “There is no vaccine for group A strep, but keeping up to date on vaccines for COVID-19, flu, and chickenpox can help protect your child from developing complications from a group A strep infection."

For healthcare professionals, the CDC recommends the following:

The United Kingdom Health Security Agency (UKHSA) gave a report last week that said they have witnessed an uptick in incidence rates as well as deaths from iGAS.

“So far this season there have been 74 deaths across all age groups in England,” UKHSA wrote in a released statement. “This figure includes 16 children under 18 in England. In the 2017 to 2018 season, there were 355 deaths in total across the season, including 27 deaths in children under 18.”

Keeping Vigilant
The group A strep can cause step throat, scarlet fever, and impetigo. Although these conditions are less severe and seen much more frequently, they should be monitored by healthcare providers and families of children.

“It is very rare that a child will go on to become more seriously ill, but parents know better than anyone else what your child is usually like, so you’ll know when they are not responding as they would normally,” Dr. Colin Brown, Deputy Director, UKHSA, said in a statement. “Make sure you speak to a healthcare professional if your child is getting worse after a bout of scarlet fever, a sore throat or respiratory infection—look out for signs such as a fever that won’t go down, dehydration, extreme tiredness, intense muscle pains, difficulty breathing or breathing very fast.”

For parents, the CDC recommends the following:

Preventing Spread
Public health officials remind families that good hand and respiratory hygiene are important for stopping the spread of many germs.

“Stay home when you are sick and practice good hand hygiene—regularly wash your hands with soap and water for at least 20 seconds or use an alcohol-based hand sanitizer with at least 60% alcohol and avoid touching your face. Call your child’s doctor if they are experiencing new or worsening symptoms of an illness,” CDPHE’s Herlihy added.