Investigators in the United Kingdom are closer to understanding how a 5% genetic difference between global Salmonella and a virulent strain of African Salmonella which leads to nearly 400,000 deaths each year in sub-Saharan Africa.

New findings by investigators from the University of Liverpool may shed light on a variant of bacteria responsible for the invasive nontyphoidal Salmonella infections, which cause an estimated 388,000 deaths in sub-Saharan African each year.

A study published recently in the journal PLOS Biology details new research into understanding the Salmonella variant at the root of the African invasive nontyphoidal Salmonella epidemic, known as Salmonella Typhimurium sequence type 313 (ST313), and how it differs from ST19, the global pathogen associated with gastroenteritis.

In the study, investigators conducted an in-depth genomic comparison between the ST313 isolate D23580 exhibiting extensive antibiotic resistance and the well-characterized ST19 isolate 4/74. While the 2 isolates are 95% identical, the study authors explain that the 5% difference in their genomes impact gene expression and infection in humans.

Using a large-scale comparative transcriptomic approach, the study team conducted a global gene expression analysis of D23580 and 4/74 grown in 16 infection-relevant growth conditions. They identified 677 genes and small RNAs that were expressed differently between the isolates, including differences in expression between the isolates’ virulence and metabolic genes. In Salmonella from infected mouse macrophages, the study team also identified the differential expression of 199 genes and sRNAs within the macrophages, allowing them to predict functions of ST313 that are modified during infection.

In an interview with Contagion®, study co-author Rocío Canals Alvarez, PhD, explained the importance of understanding differences in expression between the Salmonella isolates. “Whole-genome sequencing is great for identifying bacterial pathogens and discovering whether these pathogens are involved in a disease outbreak,” Dr. Canals Alvarez said. “However, when we want to study how really dangerous bacteria cause disease, gene expression becomes more relevant. What really effects the outcome of an infectious process is the expression of the genetic information. Most of the gene differences between bacterial isolates do not have consequences in expression. We need to focus our attention on those genome differences that alter gene expression, and so could influence the infectious process.”

The study team has made their data on African Salmonella gene expression available to investigators around the world in an online compendium. “By Googling ‘SalComD23580’, anyone can access our website and look at the expression of their favorite Salmonella genes—even on a smart phone,” Dr. Canals Alvarez told Contagion®. “The massive amount of gene expression data we have just generated represents an extensive resource—allowing scientists to search for bacterial targets for new drugs or for effective vaccines. If novel antibiotics or better Salmonella vaccines are developed, the population of Africa could be protected from these multidrug resistant bacteria.” 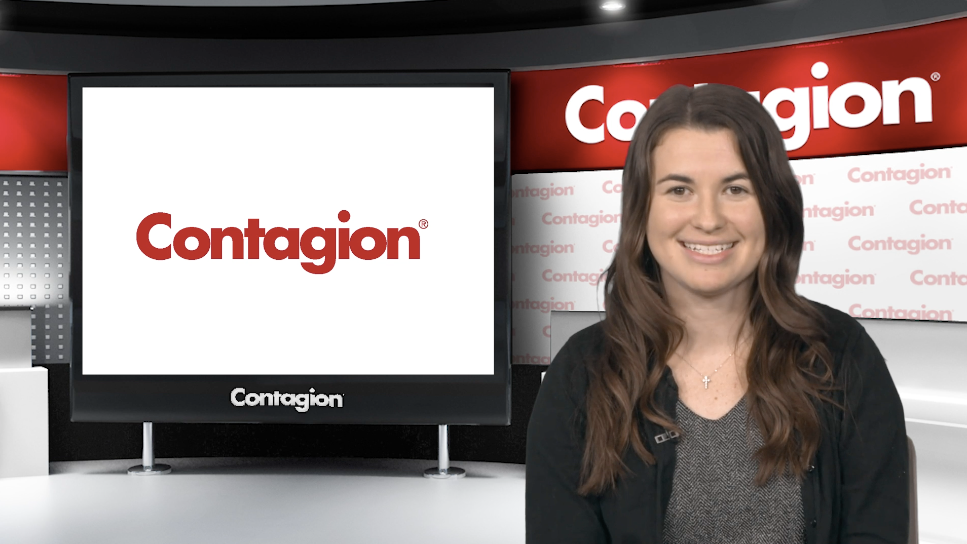 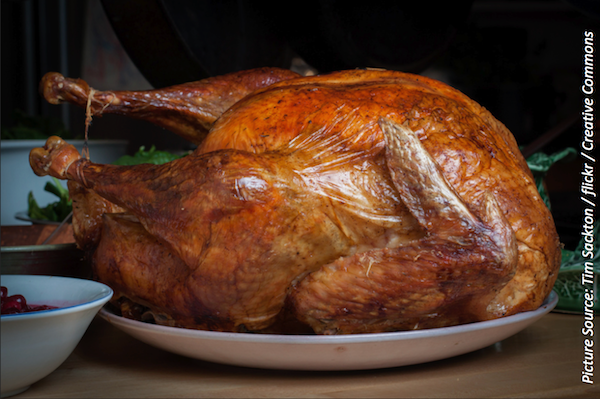