Langya virus, a new type of henipavirus, was identified in at least 35 people in eastern China. The virus is suspected to have infected shrews before jumping to humans. 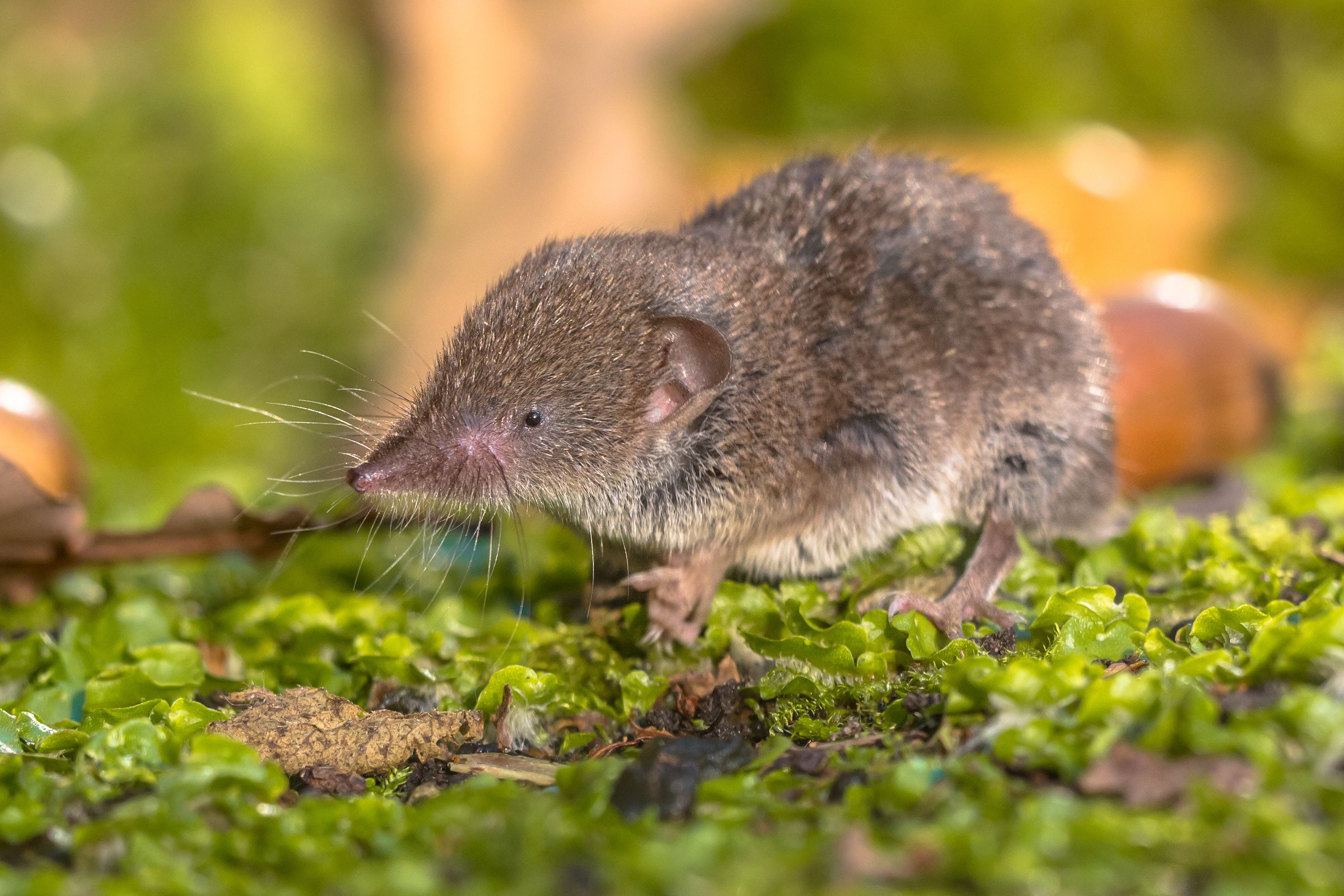 At least 35 patients across 2 Chinese provinces have been infected with the phylogenetically distinct Langya henipavirus (LayV), according to a report in The New England Journal of Medicine.

The investigators reported that they could not find evidence that the virus transmitted between people, suggesting it is spreading zoonotically. Though the sample size is small, they suspect Langya virus was hosted by shrews before infecting humans.

During routine surveillance of fever patients in eastern China with a recent history of animal exposure, a team of investigators isolated acute LayV infection after metagenomic analysis of 1 patient’s throat swab sample.

Subsequently, 35 patients with LayV infection were identified in the Shandong and Henan provinces of China, 26 of whom were infected with LayV alone, meaning no other pathogens were present.

Of these 26 patients, 100% presented with fever, 54% with fatigue, 50% with cough, 50% with anorexia, 46% with myalgia, 38% with nausea, 35% with headache, and 35% with vomiting. Additionally, 35% had abnormalities of thrombocytopenia, 54% leukopenia, 35% impaired liver function, and 8% impaired kidney function. The investigators noted that none of the Langya patients have died of the infection.

A serosurvey of domesticated animals revealed LayV seropositivity in 2% of goats (3 of 168) and 5% of dogs (4 of 79). The investigators also surveyed 25 species of small wild animals, finding LayV RNA in 27% of shrews (71 of 262), suggesting shrews may be a natural reservoir of Langya henipavirus.

The Langya virus is comprised of 18402 nucleotides with genomic organization identical to other henipaviruses. LayV was first detected in 2018 via a sample from a farmer living in the Shandong province who presented with fever. Over the next 2 years, 34 other people, most of them farmers, were infected with the virus in the Shandong and Henan provinces.

Langya henipavirus belongs to the genus henipavirus and family Paramyxoviridae, home to the Hendra and Nipah viruses, which are known to infect and cause fatal disease in humans. LayV is most closely phylogenetically related to Mojiang henipavirus, a virus with a genome length of 18404 nt originally discovered in southern China.

Zoonotic virus spillover is nothing new and not necessarily cause for concern, but the COVID-19 pandemic, which was likely caused by zoonotic viral transfer at a market in Wuhan, China, has escalated the level of concern associated with zoonotic events.

Contact tracing of 9 infected patients with 15 close-contact family members revealed no transmission of LayV. The investigators reiterated the limitations of the small sample size, but hypothesized that unlike COVID-19, human-to-human transfer of Langya henipavirus is fairly unlikely: “There was no close contact or common exposure history among the patients, which suggests that the infection in the human population may be sporadic.”