An analysis by health officials in the UK shows patients in the community (as opposed to the hospital) who were tested for coronavirus had the highest rate of positive results. 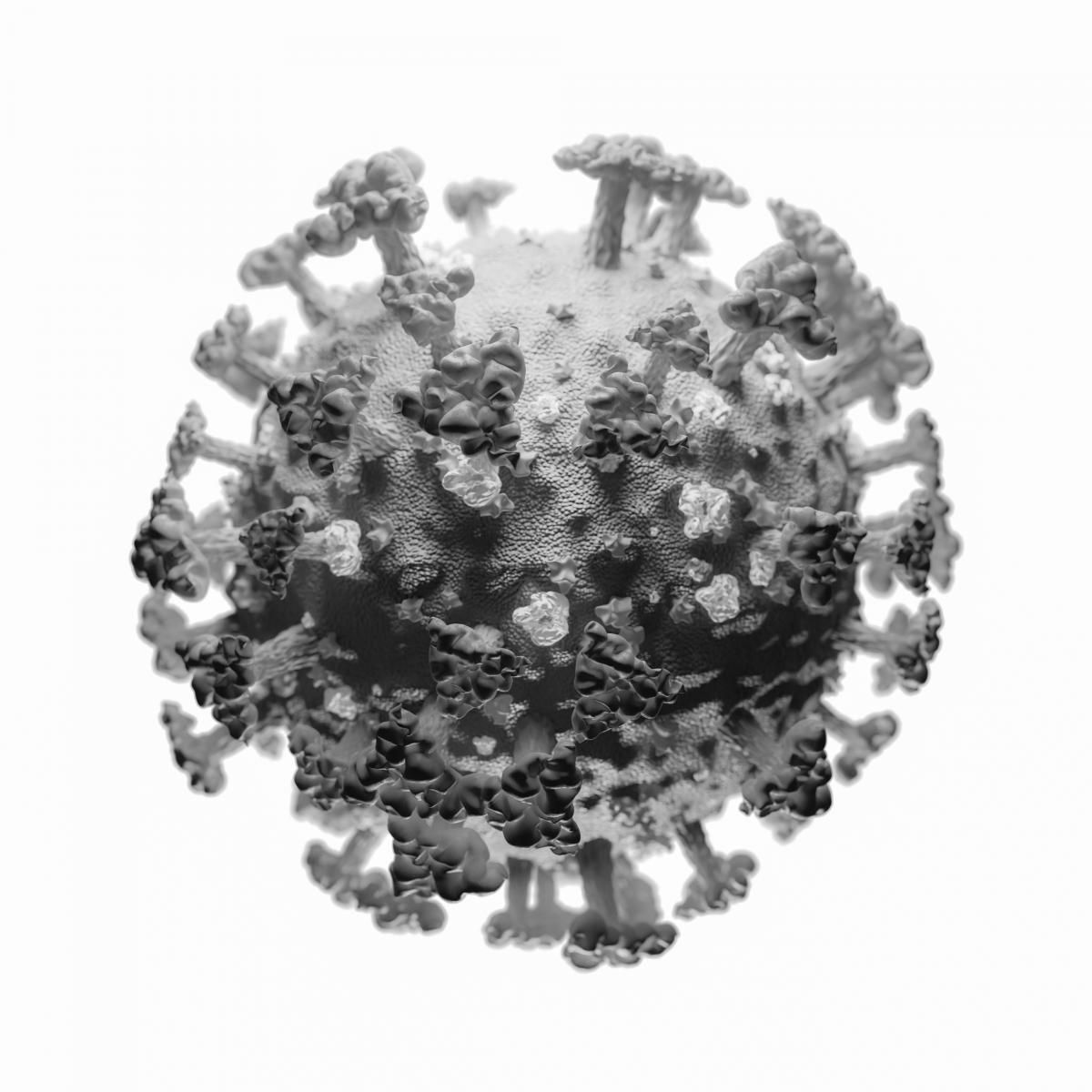 News headlines are dominated by reports of how the coronavirus disease 2019 (COVID-19) is spreading across countries and continents, but a new report shows how public health officials can benefit from performing their own analyses of local SARS-CoV-2 virus’ transmission.

Investigators from the University of Leicester, Leicester NHS Trust, and the Chinese University of Hong Kong wanted to gain a better understanding of the rates of COVID-19 positivity across different populations based in the Leicester area.

In a letter to the editor of the Journal of Infection, the investigators reported that they found significant variance among the 3 groups. In the largest group of patients who were tested, hospitalized patients, 1,674 of 7,840 (21.35%) people who were tested for the virus received positive tests. In the case of hospital staff, 152 positive cases were found among 523 tested staff (29.10%). Among community tests, the positive rate was 200 out of 411 (48.70%).

The tests were performed between March 3-April 29. Most tests were nose and throat swabs, and the tests were analyzed in-house or at the Public Health England (PHE) laboratory in Birmingham.

The takeaways from the data are heavily influenced by the specifics of the testing procedures involved, so corresponding author Julian W. Trang, MD, and colleagues went into significant detail.

First, the numbers do not include routine asymptomatic or surveillance testing, since it was not routinely performed. Instead, the tests represented in the study were performed when a patient exhibited at least one common symptom of COVID-19, such as fever, cough, myalgia, chest tightness, and loss of smell, among others.

Also, the data do not include children under the age of 18. Tang and colleagues said they excluded those data because it is not yet known what role children play in the virus’ transmission. The exclusion of children meant 658 tests, including 30 positive tests, were excluded from the calculations.

Tang and colleagues note that the hospital staff in the data were mostly self-isolating or performing non-patient-facing duties when they were tested.

In the case of patients in the “community” category, the tests were obtained through a mobile team that was staffed mostly by general practitioners, Tang and colleagues reported. The team was dispatched to the homes of patients whenever patients called the NHS hotline (111) and reported symptoms and/or travel history to endemic areas.

As for why the positive testing rates were so comparatively high among community patients the authors suggest it might have to do with screening guidelines that were more stringent.

“The high positivity rate in our community patients is likely a result of a very targeted local COVID-19 testing program led by the NHS 111 and East Midlands PHE teams, where the COVID-19 case definition became relatively more sensitive and specific outside of our normal seasonal influenza period,” investigators wrote. “The latter had ended earlier than usual this year in Leicester (effectively by the end of February 2020), making it more likely that any acute febrile influenza-like illness was due to COVID-19.”

In all 3 groups, a calculation of the disease’s local “attack rate” showed the virus was still self-propagating in the area.

Investigators said the analysis was a helpful tool to better understand how the virus has been behaving in their specific region. Other local public health agencies could easily replicate the analysis in their own regions.

“These methods are easily applied by other teams where such SARS-CoV-2 testing data from the initial phase of the epidemic is available,” they concluded.