The Cambridge-MA., company accuses Pfizer and BioNTech of copying patented technology in the development of their COVID-19 vaccine. 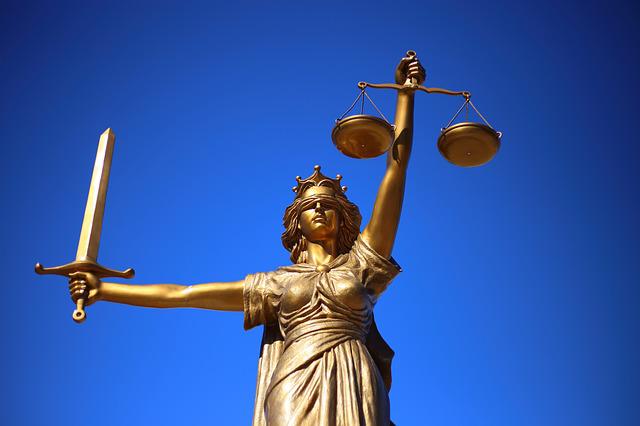 Moderna announced this morning it has filed patent infringement lawsuits against Pfizer and BioNTech contending that the latter companies “copied” significant aspects of the former’s mRNA technology which were instrumental in developing the mRNA COVID-19 vaccines.

“This groundbreaking technology was critical to the development of Moderna's own mRNA COVID-19 vaccine, Spikevax®. Pfizer and BioNTech copied this technology, without Moderna's permission, to make Comirnaty®,” Moderna said in a statement this morning.

Moderna filed these lawsuits to protect their patented mRNA technology platform, and say Pfizer and BioNTech unlawfully infringed patents that Moderna filed between 2010 and 2016.

"This foundational platform, which we began building in 2010, along with our patented work on coronaviruses in 2015 and 2016, enabled us to produce a safe and highly effective COVID-19 vaccine in record time after the pandemic struck," Moderna CEO Stéphane Bancel, said in the statement. "As we work to combat health challenges moving forward, Moderna is using our mRNA technology platform to develop medicines that could treat and prevent infectious diseases like influenza and HIV, as well as autoimmune and cardiovascular diseases and rare forms of cancer."

Moderna has been utilizing its mRNA technology platform for multiple disease states, and have investigational vaccines in various phases of development and study.

Moderna believes the mRNA platform can transform the vaccine market because of the technology’s ability to develop candidates faster, combine vaccines, and can target difficult viral targets.

Back in March during its annual Vaccines Day, Moderna’s Bancel made it clear about the value of the technology’s platform. "We believe our mRNA platform disrupts the traditional vaccines market and as indicated in our Vaccines Day announcements, we expect to bring many more safe and effective vaccines to market," Moderna Chief Executive Officer Stéphane Bancel, said at that time. "There is an opportunity for Moderna to positively impact public and global health, and with 31 active development programs, 19 of which are in the clinic, we expect to address several critical unmet medical needs with the power of our mRNA platform."

In its statement, Moderna says it believes Pfizer and BioNTech copied 2 key features of Moderna's patented technologies which are critical to the mRNA vaccines. Moderna contends that when COVID-19 emerged, neither Pfizer nor BioNTech had Moderna's level of experience with developing mRNA vaccines for infectious diseases, and they knowingly followed Moderna's lead in developing their own vaccine.

The first key feature they say is that Pfizer and BioNTech copied the same exact mRNA chemical modification to its Comirnaty vaccine as Moderna’s Spikevax vaccine.

Moderna said that Pfizer and BioNTech initially took four different vaccine candidates into clinical testing, which included options that would have steered clear of Moderna's path. Moderna scientists began developing this chemical modification that avoids provoking an undesirable immune response when mRNA is introduced into the body back in 2010 and were the first to validate it in human trials in 2015.

The second feature they are contending with is that Pfizer and BioNTech copied Moderna's approach to encode the full-length spike protein in a lipid nanoparticle formulation for a coronavirus. Researchers from Moderna developed this approach when they created a vaccine for the coronavirus that causes Middle East Respiratory Syndrome years before COVID-19 first emerged.

Moderna says that none of the patent rights which the company is seeking to enforce relate to any intellectual property generated during Moderna's collaboration with the National Institutes of Health to combat COVID-19. That collaboration began only after the patented technologies at issue here were proven successful in clinical trials in 2015 and 2016.

Moderna filed the lawsuits in the United States District Court for the District of Massachusetts and the Regional Court of Düsseldorf in Germany.