New Guidelines to Diagnose Hepatitis of Unknown Origin in Children

Adenovirus was determined to have caused most cases of hepatitis of unknown origin in children. 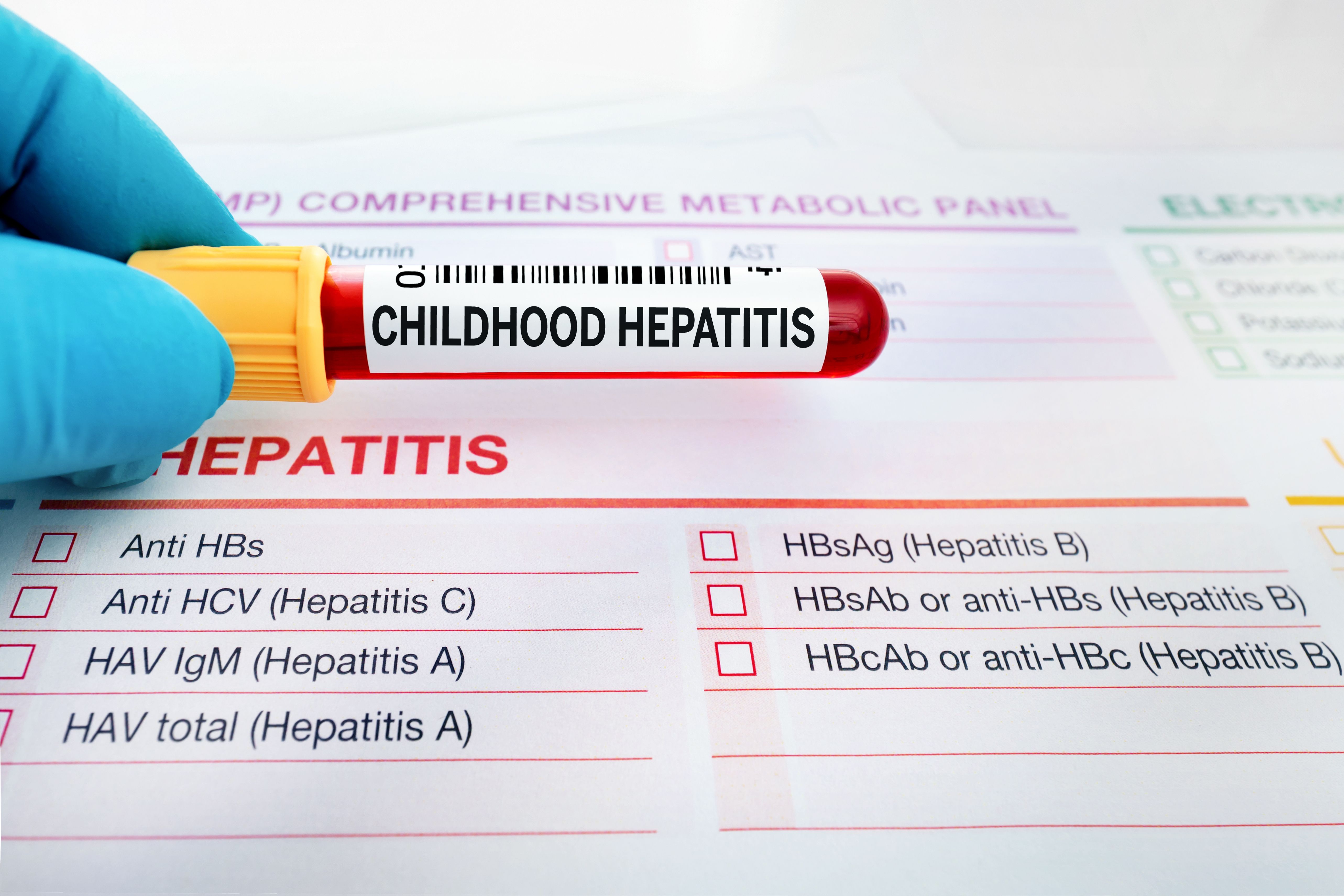 Beginning in April 2022, the United Kingdom reported excess cases of severe acute hepatitis. The UK Health Security Agency (UKHSA) reported they were investigating 60 cases of hepatitis in children under 10 years of age. In these children, the common viruses that typically cause hepatitis were not detected.

Many other countries reported hepatitis infections of unknown origin, and from April 5-July 9, 2022, the World Health Organization (WHO) recorded 1010 likely cases across 35 countries. Of these, 5% of children (n = 46) required liver transplantations and 2% (n = 22) died of hepatitis infection.

Laboratory testing failed to identify hepatitis viruses A-E as the cause of these cases. Across the world, no toxicological, dietary, immunological, environmental, or infectious factors were confirmed as causing the infections.

In response to these mysterious infections, WHO and the Pan American Health Organization (PAHO) developed guidelines for laboratories to utilize when testing suspected cases of severe acute hepatitis of unknown origin in children.

PAHO guidelines call for first testing for hepatitis viruses A-E. Next, investigators are recommended to test for diseases endemic to the region that may cause liver damage, including malaria and yellow fever, before testing for respiratory pathogens or enterobacteria.

Additional recommended diagnostics include children’s environmental exposure to toxins, metabolic hereditary conditions, and autoimmune disorders. Only once all these diagnostic tests fail should investigators test for other pathogens and initiate metagenomic studies. Recommended pathogens to test for include:

A report of these updated guidelines, published in The Lancet, found that adenovirus was the most frequently detected pathogen. Adenovirus was responsible for 52% of cases (193/368) in Europe. In the UK, UKHSA reported that adenovirus caused 65.9% of cases (170/258). Some cases have also been linked to adeno-associated virus (AAV2), which cannot replicate without a “helper” virus like adenovirus or herpesvirus, pathogens which have been present in some patient samples.