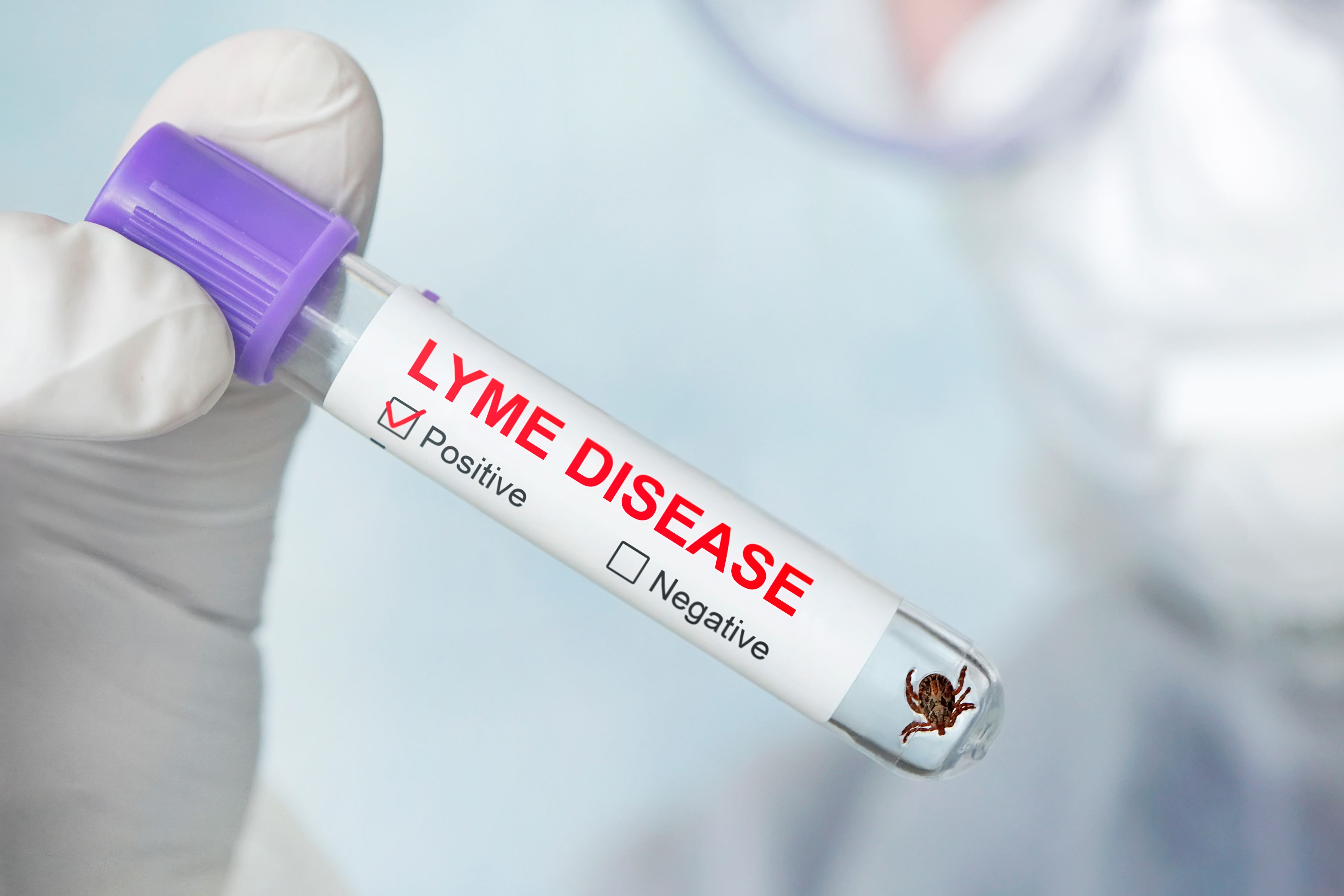 Lyme disease, a bacterial infection, is the most common tick-borne illness in the US. If diagnosed and treated early on, Lyme disease can be cured before it becomes severe. However, quick and accurate testing measures are lacking.

This week, a research team from Tufts University announced they have identified a new approach to Lyme disease testing. When exposed to Lyme bacteria, the potential host produces a substance the bacteria use to grow. The investigators believe a testing mechanism that detect these autoantibodies could be the fastest and most accurate way to test for Lyme disease.

Lyme disease was first identified in Connecticut 5 decades ago, and today half a million people are infected each year. The most common initial symptoms are a telltale rash, followed by fever, headache, and fatigue. When Lyme disease is not treated early, the infection can spread to the joints, heart, and nervous system. Untreated Lyme disease can devolve into arthritis, mental impairment, paralysis, and even attacks to the heart and brain tissue.

“Traditional Lyme tests can stay positive for prolonged periods of time after treatment – years or even a lifetime,” said Peter Gwynne, a postdoctoral scholar in Tuft’s Molecular Biology and Microbiology Department. “As a result, for some individuals suffering from symptoms that resemble long-term Lyme disease infection, clinicians are never sure whether the patient has persistent Lyme disease, was cured and then reinfected, or was cured and is suffering from something else.”

Gwynne and his research team explored how Borrelia burgdorferi, the bacterium that causes Lyme disease, acquires the nutrients it needs for growth. The investigators found that this Lyme disease bacterium is not very adept at acquiring nutrients from its environment, and takes phospholipids directly from the fat of its host.

“That finding led us to look to see if the direct use of a host fat by the bacteria might lead the immune system to recognize it as a foreign substance and create antibodies to it,” explained Linden Hu, the vice dean of research at Tufts. They discovered that animal and human hosts infected with Lyme bacteria develop autoantibodies to various phospholipids. These autoantibodies mistakenly target the host’s own tissues or organs, and are thus strictly regulated and disappear with the stimulating agent.

Testing the anti-phospholipid autoantibodies could make it easier to diagnose Lyme reinfection as well as successful treatment. “If there ends up being a link between having persistent Lyme symptoms and these autoantibodies, this would be the first test that could be used to distinguish a group of patients who have persistent Lyme disease,” Hu said. “It would allow us to test specific new therapies targeted to a defined mechanism.”