Rising sea temperatures cause Vibrio species, bacteria linked to gastroenteritis, to be identified for the first time in UK waters. 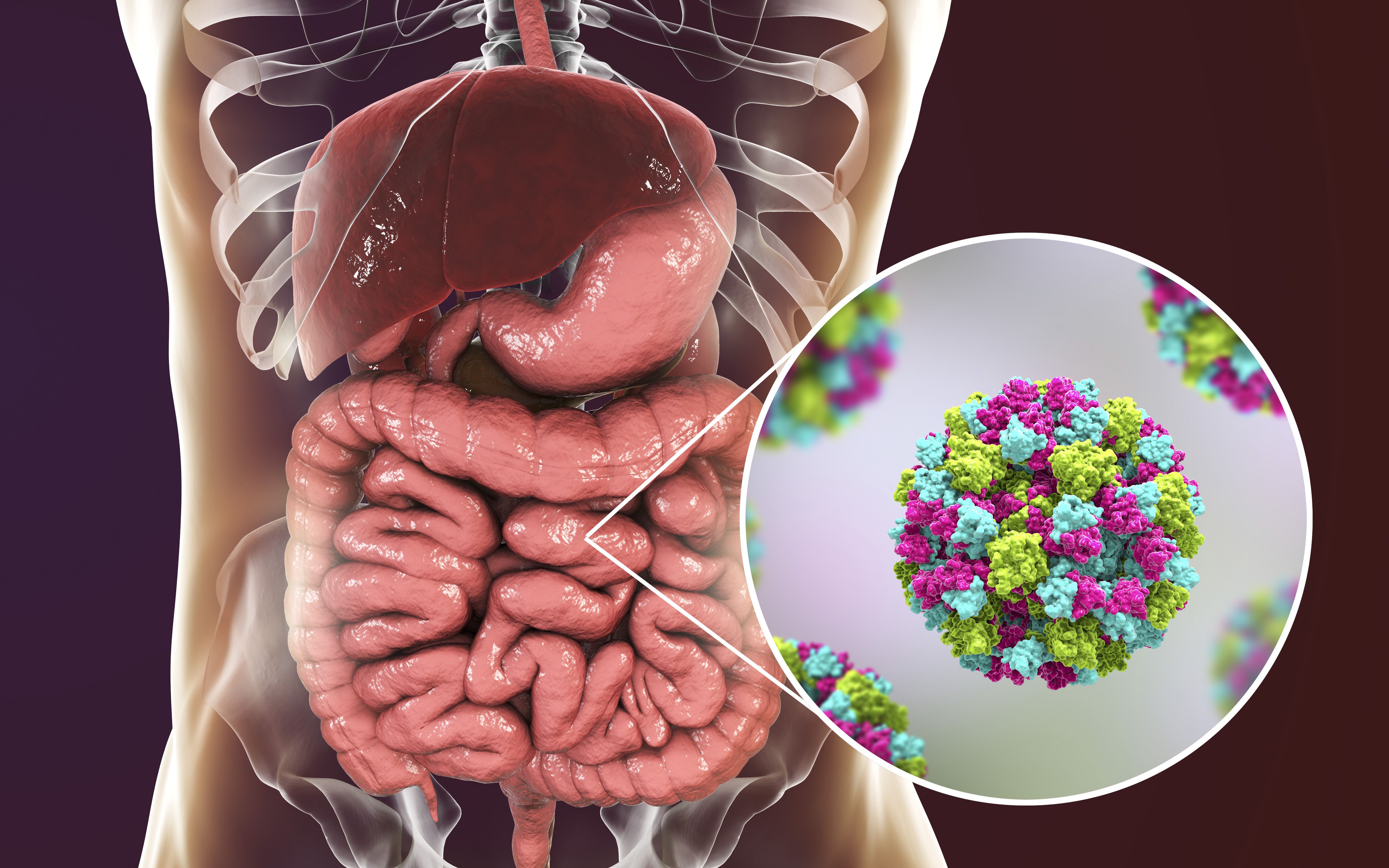 As global temperatures rise, investigators identified Vibrio bacteria in the sea surrounding the United Kingdom, species never found in this region before.

The study, led by University of Exeter researchers and published in ScienceDirect, found Vibrio rotiferianus and Vibrio jasicida bacteria species, capable of causing adverse health in aquatic animals and humans.

Strains of Vibrio bacteria can cause skin infections, as well as gastroenteritis when consumed in raw or undercooked shellfish. Thorough cooking kills Vibrio in seafood, but the bacteria still create health risks for individuals using the sea for recreational purposes. Vibrio bacteria can enter the body through exposed would or cuts, or by accidently swallowing infected seawater.

The spread of Vibrio bacteria has caused a worldwide surge of Vibriosis infections in humans and sea creatures.

Vibrio species are commonly found in the UK waters during the summer, but with sea-surface temperatures rising due to climate change, Vibrio bacteria are increasing in number and diversity.

The findings confirmed their hypothesis, that Vibrio-associated diseases are increasing alongside increasing sea-surface temperatures. The investigators also expressed concerns that the Vibrio bacteria could cause mass mortality of shellfish in the UK, as they did in France and Australia.

Study author Joanne Preston, MD, said, “"It is important to monitor the impact of increasing sea surface temperature on potential shellfish pathogens, not just for human health and safety, but also to understand the resilience of our coastal species and habitats to climate change."