A member of the herpes family, Epstein-Barr virus is the primary cause of infectious mononucleosis and may also cause certain cancers and autoimmune diseases. 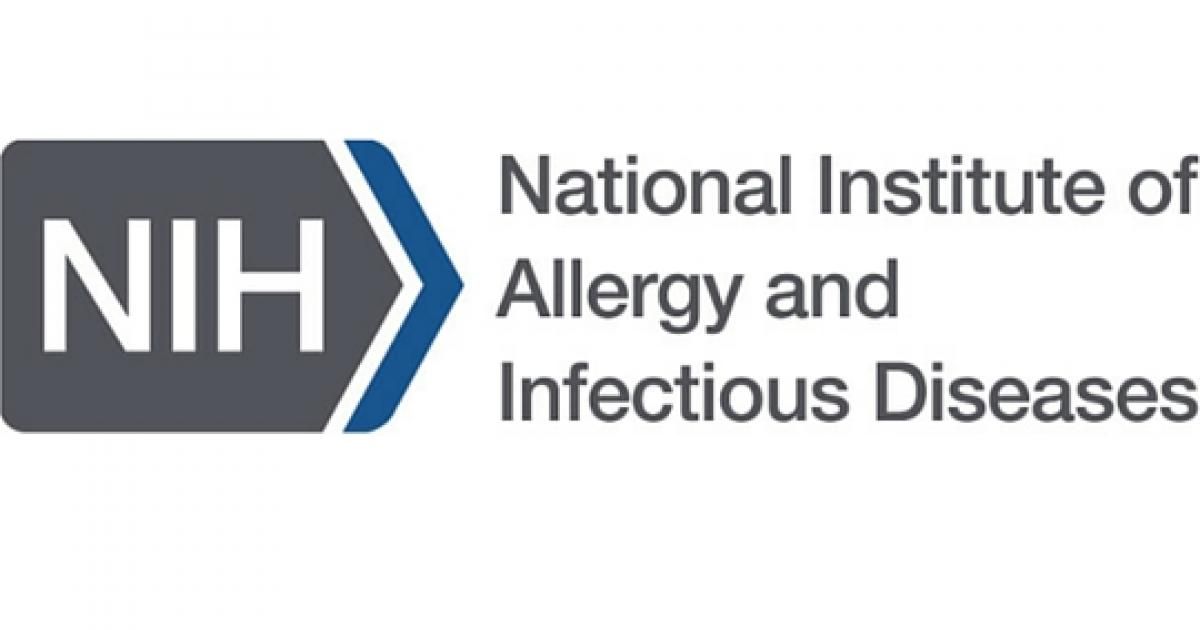 Phase 1 trials for the investigational, preventative vaccine will be conducted at the NIH Clinical Center in Bethesda, Maryland. This will be 1 of only 2 studies that have tested an EBV vaccine candidate in over a decade.

Epstein-Barr virus is the primary cause of infectious mononucleosis, and may also cause certain cancers and autoimmune disorders. EBV is classified as a herpes virus and is one of the most common human viruses. It spreads very easily, primarily through saliva and other bodily fluids.

The NIH estimates there are 125000 infectious mononucleosis cases each year in the US alone. About 10% of these infected individuals will develop fatigue that can last over 6 months, and 1% develop severe complications like hepatitis, blood abnormalities, or neurologic problems.

The vaccine targets EBV glycoprotein gp350, found on the surface of the virus and virus-infected cells. EBV gp350 in also the primary target of neutralizing antibodies naturally produced by people infected with EBV.

Led by principal investigator Jessica Durkee-Shock, MD, of NIAID’s Laboratory of Infectious Diseases, the study will enroll 40 healthy volunteers aged 18-29 years old. Half will have evidence of a prior EBV infection, and half will have had no exposure to EBV. The participants will be given 3 50-microgram intramuscular injections of the vaccine. The second dose will be administered after 30 days, and the third dose 150 days after the second. Participants will be observed for 30-60 minutes after each injection. The trial is expected to last 4 years.

The US Centers for Disease Control and Prevention (CDC) says that most people are infected with EBV at some point in life, typically during childhood. The virus is also known as human herpesvirus 4, mono, or “the kissing disease.” Common symptoms include fatigue, fever, rash, inflamed throat, swollen lymph nodes, enlarged spleen, and swollen liver.

EBV infections in children are usually asymptomatic, or symptoms are so mild that it is indistinguishable from other common childhood illnesses. However, teenagers and adults are sick for an average of 2-4 weeks, with some severe cases lasting several weeks or months.