Gallagher: The most significant approvals were — I'm biased towards antibacterials because that's where most of my practice is. Imipenem-Relebactam and cefiderocol were both significant.

Imipenem-Relebactam has activity against both CRE and multidrug-resistant pseudomonas. That is resistant to imipenem. We've had a few agents approved, we're starting to see resistance to those agents. I'm sure we will see resistance to this one as well. But it's nice to have something as an option to treat them when it becomes available, hopefully in early 2020.

Cefiderocol is interesting drug and a lot of different ways.

On the HIV side, the approval of Dovato or dolutegravir lamivudine is interesting because it's the first time a recommended 2-agent/1-pill regimen has come out. This being recommended first line is a change in HIV.

The approval of cefiderocol was an interesting one. It's an interesting agent in that it has a novel mechanism of action. And that is a siderophore antibiotic binding to iron and actively transported by a bacteria.

Its approval is intriguing because it went forward to FDA [US Food and Drug Administration] with one positive study and a negative study that FDA kind of considered and kind of didn't consider in their decision.

And they approved it rightfully restricted for patients with no other options for complicated urinary tract infections, which is where this positive data was.

But the study in patients with resistant infections was rather concerning and not positive. That was a small study, the patients were extremely sick. And those studies are inherently flawed.

It's a shame because it's the exact study design you actually want for these drugs. The company went and did that. And the outcome wasn't what we were hoping for.

I'm cautious about its use because it didn't do well in that study. And those are the patients most likely to receive the drug.

This is an agent that we're going to figure out how to use over time. People will use it in this case or in that case, and hopefully they will report those cases, whether they're successful or not. Cumulative experience can be the guide for how useful the agent truly is in those resistant infections.

The company has also completed a study in hospital acquired pneumonia, at least the top line results were positive. That can be helpful as well to determine exactly what its role is, but my overall impression is very mixed and very cautious. It now needs to be basically a last line agent, which isn't what I was hoping for as it went through the approval process. 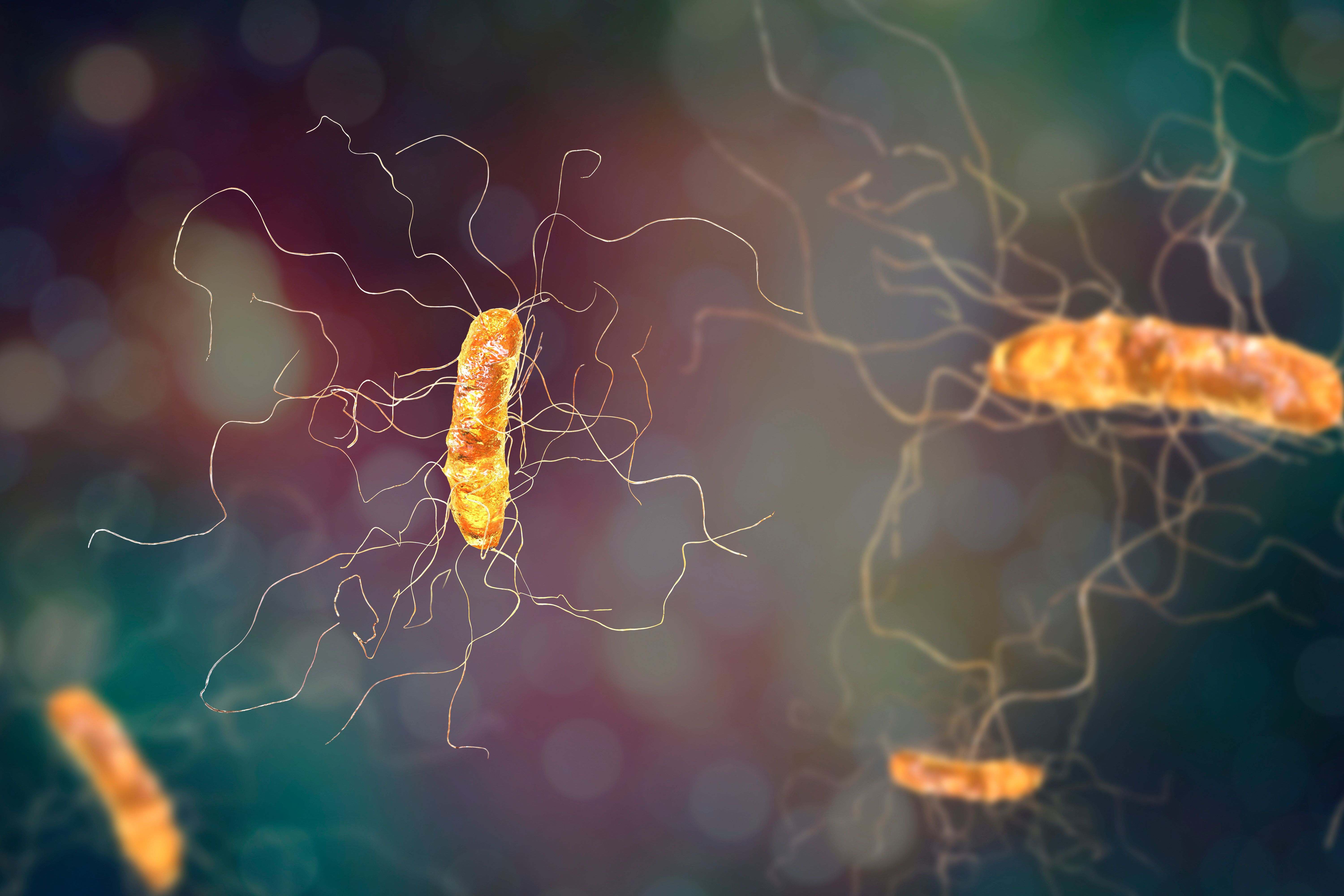