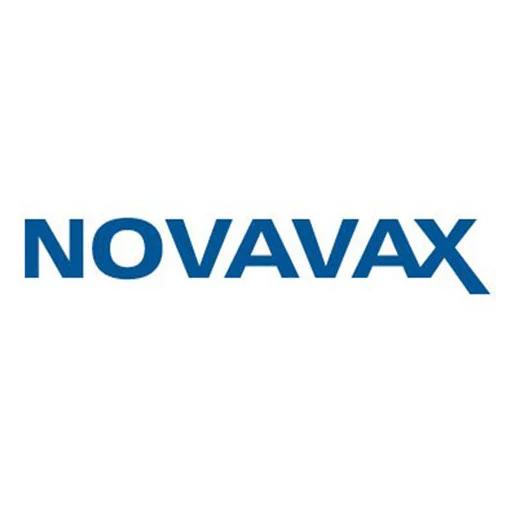 Novavax announced today it had reach the primary efficacy endpoint for the pediatric extension of their PREVENT-19 phase 3 clinical trial, which showed its COVID-19 vaccine, NVX-CoV2373, was 82% effective against the Delta variant.

"We are encouraged by the results in this adolescent population given the ongoing need for alternative vaccine options for COVID-19," Novavax Chief Medical Officer, Filip Dubovsky, MD, said. "We believe the Novavax vaccine offers a differentiated technology and option for this younger population given its established protein-based technology already used in other vaccines, and the positive responses demonstrated against variants."

The study enrolled 2247 participants who were between 12 and 17 years old. They did this across 73 US sites with the aim to evaluated its safety and immunogenicity.

The efficacy endpoints were accrued from May 24 through September 27, 2021, during the Delta surge. Sequence data are available for 11 of the 20 confirmed cases, 100% of which were determined to be caused by the Delta variant.

At the end of January, the company submitted a request to the Food and Drug Administration (FDA) for an Emergency Use Authorization (EUA) for its vaccine for people 18 year of age and older.

Both studies’ results were published in the New England Journal of Medicine.

In the former, which was name the PREVENT-19 trial, they had participants in the US and Mexico and the latter had people from the United Kingdom participating.

Clinicians recently weighed in on the potential benefits of the Novavax vaccine being added to the US market as well as how it might be important to the international market.