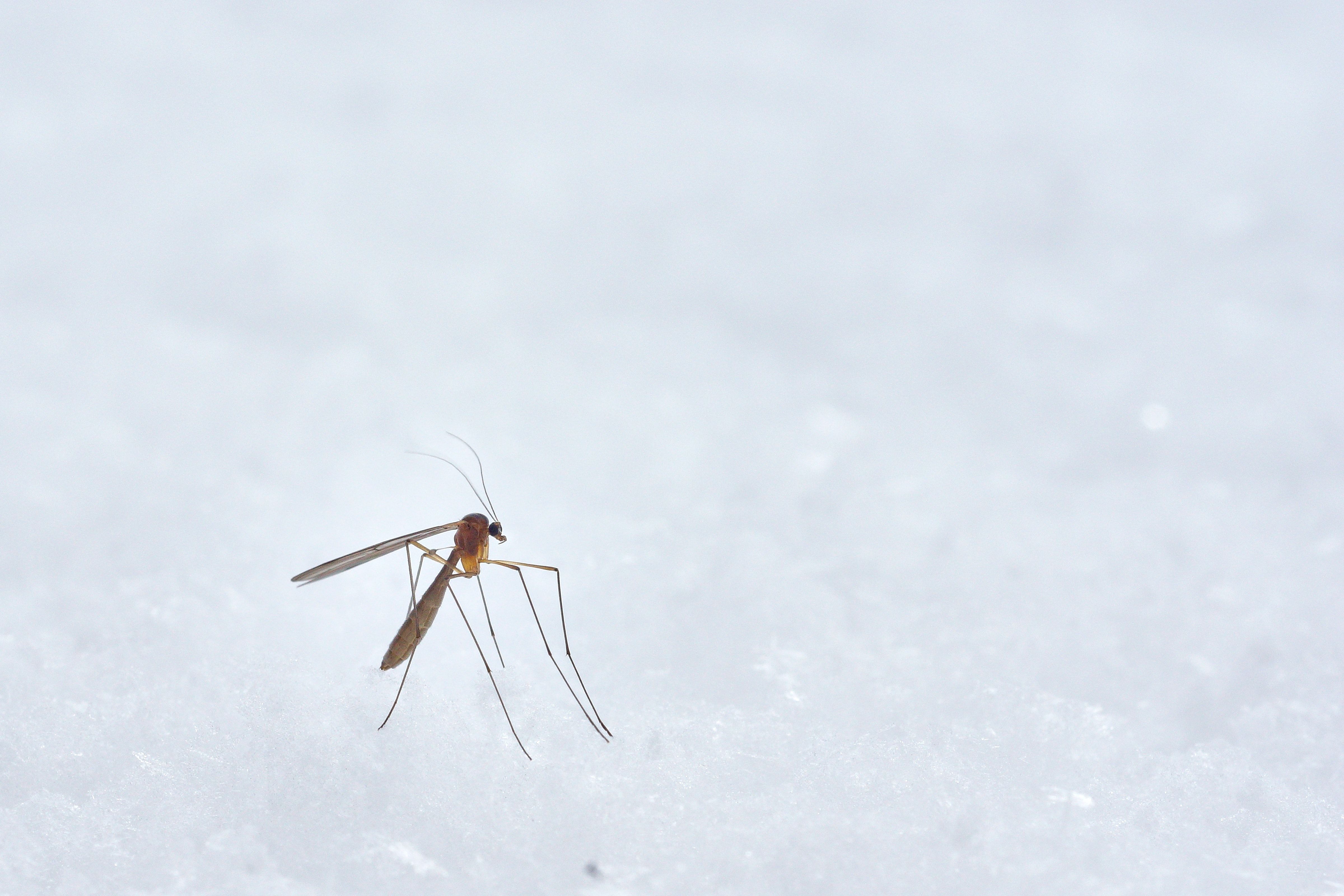 A first-in-class triaminopyrimidine antimalarial demonstrated effectiveness against blood-stage P falciparum in infected volunteers in its first in-human testing.The phase 1 trial was conducted in 3 distinct components to separately establish optimal dosing; ascertain the effects of food intake on oral absorption and kinetics; and confirm the parasite was cleared without developing treatment resistance.

The investigational drug, ZY19489, was found through a screening of approximately 500,000 compounds, in a collaboration of AstraZeneca and the MMV. Its mechanism of action appears to be novel, but has not yet been elucidated. In pre-clinical studies, it demonstrated fast killing at the blood-stage, as well as early gametocyte stages. It did not show activity against mature gametocytes, however, nor at liver-stage; so it would likely have to be used in combination with another agent if ultimately approved.

Barber and colleagues conducted the double-blind, placebo-controlled ascending dose phase of the trial with 48 participants separated into 1 of 6 dose groups (25,75,150, 450, or 1500mg) and then randomly assigned (3:1) to receive a single dose of ZY19489 or placebo.The most common adverse effects were headache, with no apparent relation to dose; and gastrointestinal effects such as nausea and diarrhea, which increased in frequency with increasing dose. The Area Under the Curve (AUC) measure of drug concentration in plasma increased proportionately with dose

The effect of food intake was studied in 8 participants in an open-label, two-period cross-over design. Headache was again the most commonly reported drug-related adverse event. Dose absorption was delayed with food relative to fasting (maximum plasma concentration at median 12 hours with food vs median 6 hours without). The investigators reported that overall AUC was not affected.

In the open-label volunteer infection study, 15 participants were inoculated intravenously with P falciparum 3D7-infected erythrocytes containing approximately 2800 viable parasites. Parasitemia was monitored daily on an outpatient basis with PCR detection of P falciparum 18S ribosomal RNA until parasitemia was detected, and then twice daily until ZY19489 was administered on the 8th day. The active drug was administered without foodin a single dose of either 200mg, 300mg, or 900mg. Participants were confined to the clinic for 72 hours post-dosing, and then resumed as outpatients with follow-up through 36 days. Participants received a standard curative course of artemether-lumefantrine upon evidence of parasitemia, or at 33 days.

The investigators reported rapid initial parasite clearing in all participants, at all doses; but with recrudescence (indicated by 5000 parasites or more per ml, with a 2-fold increase within 48 ours or emergence of symptoms)in 4 of 5 receiving 200mg, and 5 of 8 receiving 300mg. Parasitemia did not recur in the 2 participants receiving 900mg. The pharmacokinetic-pharmacodynamic modeling predicted that a single dose of 1100mg could clear baseline parasitemia by a factor of 109. There was no marker of developed resistance in the whole genome screening of the rescrudescent parasite populations.

"The safety, pharmacokinetic profile, and antimalarial activity of ZY-19489 in humans support the further development of the compound as a novel antimalarial therapy," Barber and colleagues declared.

Daubenberger and Burrows concurred, although noting that another agent will be needed in combination and with possibly additional doses to attain a total curative regimen.

"Importantly, a new tool in the fight against malaria has successfully navigated phase 1," they commented.