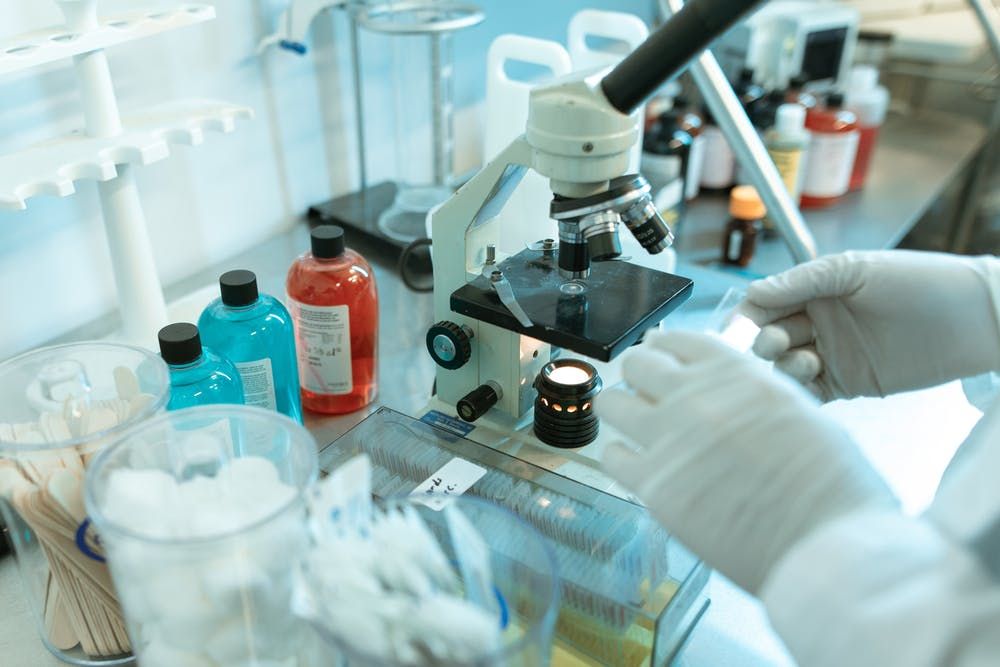 A recent study, originally intended to analyze how the immune system impacts gut bacteria, has resulted in the discovery of 2 molecules that show substantial promise in experimental asthma models, while also potentially providing a role in treating respiratory illnesses that are prevalent and often deadly in patients with a severe case of the coronavirus disease 2019 (COVID-19). Findings from the study were published in the journal Nature Immunology.

The 2 molecules were not previously known to have any impact on asthma or other lung disease, and one is already available in commercial dietary supplements.

Investigators from Monash University studied a mouse with a limited immune system that consisted of a single type of antibody and discovered that it’s gut microbiome had changed. They then transferred the bacteria to mice with normal immune systems so that they could identify which bacteria had an effect.

Upon analyzing the mice, the investigators found the production of a particular gut bacteria by-product called p-cresol sulfate (PCS). It was observed that PCS was produced by an enhanced bacterial metabolism of the amino acid L-tyrosine and led to a profound protection against asthma.

"We found that giving mice either L-tyrosine or PCS, provided significant protection against lung inflammation,” Benjamin Marsland, the leader behind the study said. “PCS travels all the way from the gut, to the lungs, and acts on epithelial cells lining the airways to prevent the allergic asthma response."

The investigators also tested the 2 molecules in animal models of acute respiratory distress syndrome (ARDS), which impacts people with severe COVID-19, and found that it provides protection against it.

While the findings are promising, PCS may potentially be toxic in high levels, as has been seen in patients with chronic kidney disease.

"It's very important that a thorough clinical study is performed in order to determine whether L-tyrosine is effective in people with asthma, and for us to determine what is the correct dose and treatment regime,” Marsland said.