Olfactory dysfunction is a critical loss of information that is important for responding to our environment. 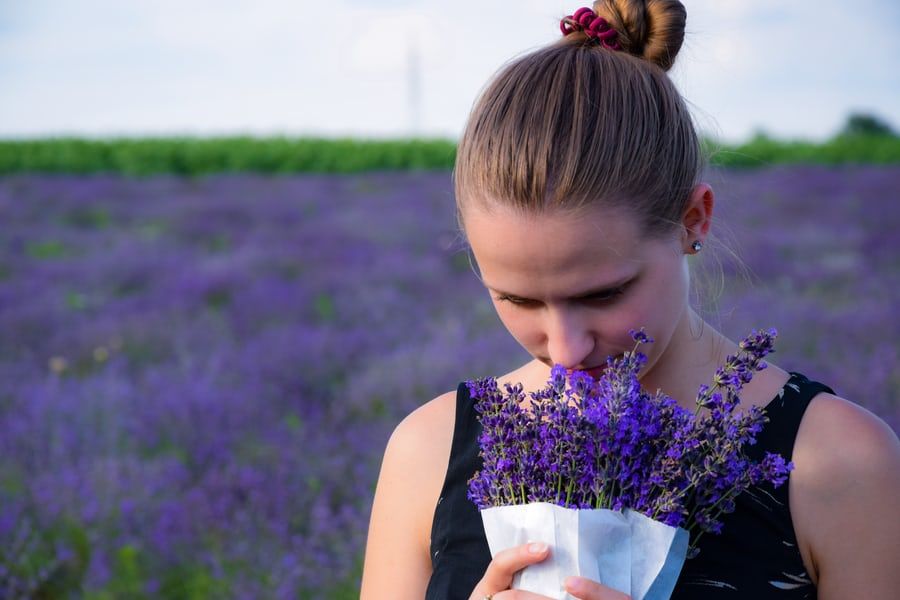 Parosmia, a symptom where people experience strange and typically unpleasant smell distortions, has been linked to the smell disturbances found in patients with COVID-19. Until now, there were not many therapies to aid in the recovery of smell, but new research may show a potential treatment. A recent study has shown that smell training may help recover smell performance (identifying and distinguishing smells) caused by parosmia in patients with smell loss caused by a viral infection.

153 participants who experienced some loss or disturbance in their sense of smell after a viral infection were included in the study. The subjects were given a variety of smell training kits, which consisted of various odors like coffee, cinnamon, lavender and thyme. They were then tested on how strong their sense of smell was at the start and six months following the trial.

"We found that the presence of parosmia and worse smell performance on testing of odor identification and discrimination was associated with clinically significant recovery in smell function for people experiencing post-viral smell disorders. This means that smell training can help the smell pathways to start to regenerate and recover,” Carl Philpott, one of the lead authors on the study said. “We also found that older people in particular were more likely to start to recover their sense of smell. And that the biggest improvements happened in those that had lost the most amount of smell function in the first place."

The findings from the study contribute to the current literature by highlighting the need for further awareness of olfactory dysfunction in patients with smell loss. It also provides valuable information into the factors that modulate clinically relevant recovery of olfactory function and adds key evidence to the idea that complete analysis of multiple olfactory components is critical in the evaluation of the human sense of smell.

While the study was conducted prior to the COVID-19 pandemic, the researchers believe that their findings may be of assistance to people who lost their sense of smell as a result of their infection with the virus.