The method allows mitochondrial DNA levels to be quantified directly in the blood, without requiring intermediate steps. 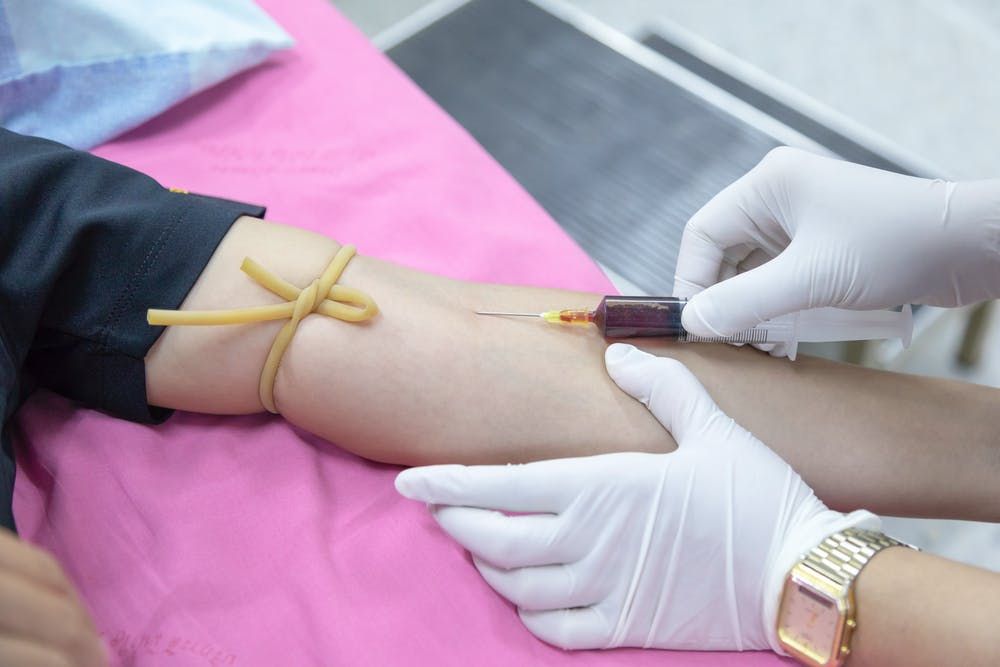 In a recent study published in the journal JCI Insight, investigators have demonstrated that a simple blood test that gives rapid results can predict within a day of hospital admission which patients with the coronavirus disease 2019 (COVID-19) are at the highest risk for developing severe complications or death. The study was conducted at the Washington University School of Medicine in St. Louis.

The study consisted of 97 patients who were newly admitted to Barnes-Jewish Hospital with a confirmed case of COVID-19. The blood test used measures the patient’s levels of mitochondrial DNA, a unique molecule which typically resides in a cell’s energy factories. When these molecules begin to spill out into the bloodstream, this is a good indication that some type of violent cell death is occurring somewhere in the body.

"Doctors need better tools to evaluate the status of COVID-19 patients as early as possible because many of the treatments -- such as monoclonal antibodies -- are in short supply, and we know that some patients will get better without intensive treatments," Andrew E. Gelman, co-senior author on the study said. "There's so much we still don't understand about this disease. In particular, we need to understand why some patients, irrespective of their ages or underlying health in some cases, go into this hyperinflammatory death spiral.”

Findings from the study showed that mitochondrial DNA levels were significantly higher in the patients who were eventually admitted to the ICU, intubated or died. The levels in those who developed severe lung dysfunction or died were, on average, 10 times higher. They were also found to have a 6 times higher chance of intubation, 3 times more likely to be admitted to the ICU and almost 2 times as likely to die in comparison to those with lower levels.

Additionally, the blood test was able to predict the outcomes of patients just as well or even better than existing markers of inflammation that are currently measured in patients who are hospitalized.

"Viruses can cause a type of tissue damage called necrosis that is a violent, inflammatory response to the infection. The cell breaks open, releasing the contents, including mitochondrial DNA, which itself drives inflammation,” Gelman said. “In COVID-19 patients, there has been anecdotal evidence of this type of cell and tissue damage in the lung, heart and kidney. We think it's possible that measures of mitochondrial DNA in the blood may be an early sign of this type of cell death in vital organs."