Pfizer Nearing Increased COVID-19 Vaccine Deal with the US

The agreement could mean upwards of 70 million more doses for eligible patients in mid-2021. 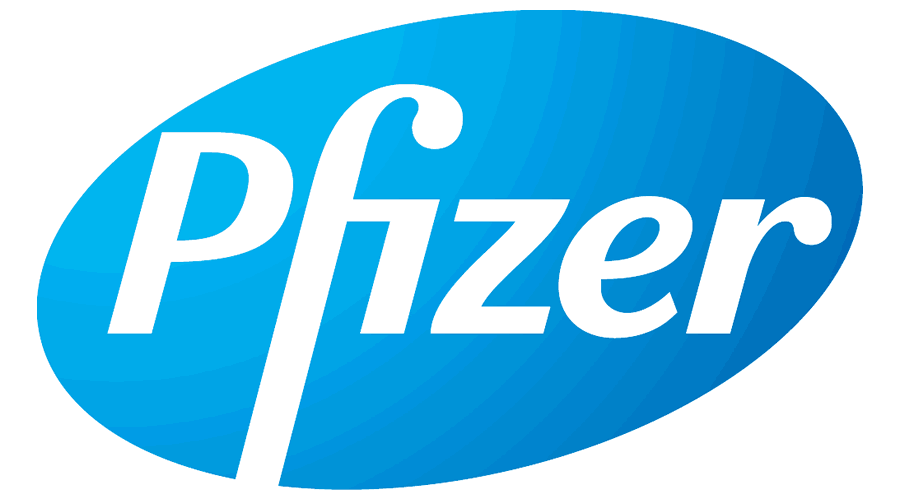 The federal government is nearing a deal with Pfizer to receive at least tens of millions of coronavirus 2019 (COVID-19) vaccine doses in the coming year, in exchange for an agreed-upon access to bolstered manufacturing supplies, according to The New York Times.

A deal between the previously at-odds entities, which could be made public as soon as Wednesday, would possibly provide another 70 million doses of mRNA vaccine BNT162b2 for US adults between April and June 2021.

Currently, Pfizer is in an agreement with the federal government to provide 100 million doses of the two-dose vaccine after its Emergency Use Authorization (EUA) by the US Food and Drug Administration (FDA) earlier this month.

Pfizer, the first company to receive EUA for a COVID-19 vaccine, made a point to reiterate in statements after authorization that it had achieved the scientific milestone without the aid of the federal government’s Operation Warp Speed (OWS). According to The Times, part of this new agreement would include the government providing necessary manufacturing and distribution supplies including lipids—a resource already given to OWS-collaborative companies including Moderna.

The report estimates, given Pfizer’s and Moderna’s respective deals with the US, approximately 110 Americans aged 16 years and older are not currently guaranteed vaccination in the first half of 2021. This new agreement could more than halve that count.

What’s more, this news shortly follows reports that BNT162b2’s five-dose vials distributed in lots to designated administration sites could actually hold a sixth or even seventh dose in each supply.

The FDA walked back its labeling information from the EUA, permitting pharmacists to use the additional doses.

Experts informed Politico in its initial report of the additional doses that it’s fairly common for manufacturers to overfill vaccine vials in response to spill and waste risks. That said, a 40% increase in vial doses is a rarity.

A Pfizer spokesperson said the amount of vaccine available after 5 doses are used can vary based on needles and syringes used. They advised vaccinators consult their own institution’s policies on use.

Given the observed 95% efficacy in preventing COVID-19 in preliminary phase 2/3 data, the abundance of acclaim from experts regarding the capability of mRNA vaccines, and these developments in distribution, hope for greater national immunity in the coming year is rising.