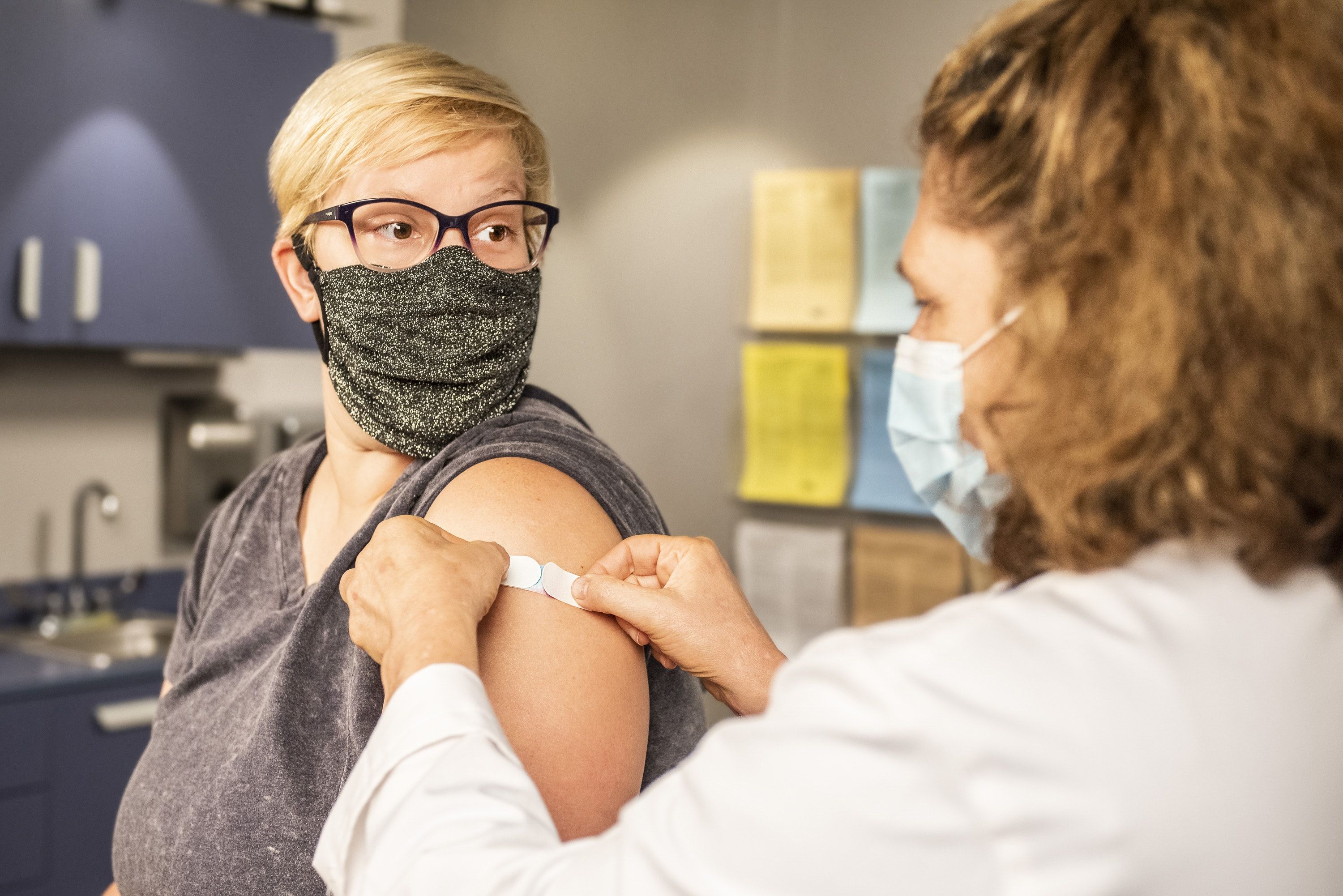 The final analysis of data from the placebo-controlled trial that was pivotal to emergency authorization of the Janssen single-dose adenoviral vector vaccine against COVID-19 confirms that more than half of recipients were protected against developing moderate to severe-critical illness for 6 months or longer.

The analysis determined that the vaccine afforded overall protection for 52.9% of recipients against developing moderate to severe-critical COVID-19, with differing levels of protection for specific variants.There was greater protection evidenced against the efficacy measures of severe-critical illness (74.6%), medical intervention including hospitalizations (75.6%), or death (82.8%).

Utilizing Kaplan-Meier cumulative incidence curves, the investigators determined that vaccine efficacy persisted through approximately 6 to 7 months after administration. The reduction in efficacy following that period was attributed, in part, to emergence of more resistant variants toward the end of the trial.

"Overall, our findings indicate that a single dose of Ad26.COV2.S provided protection against severe disease and hospitalizations, which could be important in regions requiring mass vaccination or in populations with poor adherence to two-dose prime regimens," indicated lead author Jerald Sadoff, MD, Janssen Vaccines and Prevention, Leiden, the Netherlands, and colleagues of the ENSEMBLE Study Group.

The multinational phase 3 trial began enrollment in September 2020, with data cutoff for final analysis in July 2021. A total of 43,788 participants were randomized 1:1 to receive the vaccine or placebo, and 39,185 who were seronegative for SARS-CV-2 at baseline were included in the per-protocol analysis population. Median follow-up was 121 days (range 1-284); and 91.3% of the vaccine group and 22.8% of the placebo group had follow-up of at least 2 and 6 months, respectively.

Sadoff and colleagues noted that the study provided limited or no data on the delta and omicron variants, and suggested that these will need to come from studies involving real-world evidence.

The investigators described one such study in South African health care workers during the emergence of the omicron variant in which the vaccine demonstrated 85% efficacy against hospitalization, when a booster was used 6 to 9 months after the single priming dose. The utility of a booster for the single dose regimen was also discussed in reference to evidence of omicron breakthrough despite primary vaccination.