A communitywide HIV prevention package including in-home testing and antiretroviral therapy reduces new infections, according to a study from the HIV Prevention Trials Network.

Results of the Population Effects of Antiretroviral Therapy to Reduce HIV Transmission trial, known as PopART, were presented recently at the Annual Conference on Retroviruses and Opportunistic Infections (CROI 2019).

Conducted from 2013 to 2018, the PopART trial, carried out within the HIV Prevention Trials Network and also known as HPTN 071, is the largest HIV prevention trial ever conducted. It involved more than 1 million people living in 21 communities who were divided into 3 study arms.

The full PopART intervention package included offers of in-home HIV testing and counseling, with referral for those who tested positive; referral for voluntary male circumcision for men who tested HIV-negative; promotion for services to prevent mother-to-child transmission; referral for those with symptoms of tuberculosis or sexually transmitted infections; and provision of condoms.

"The first take-home message is that this can be done and it does achieve high coverage in the population," Richard Hayes, DSc, HPTN 071 (PopART) protocol chair and professor of epidemiology and international health at the London School of Hygiene and Tropical Medicine, told Contagion®. 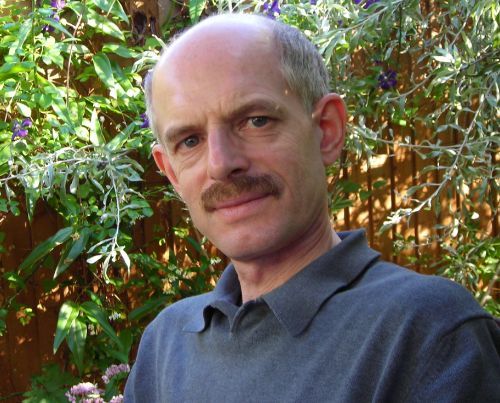 "We expected, if anything, to find a stronger effect in arm A," Dr. Hayes said in the interview. "That result really remains puzzling, and we need to explore that thoroughly."

More research is being done to examine the reason for the difference. In 2016, national guidelines changed, making study arms A and B essentially equivalent for much of the trial period.

Dr. Hayes pointed to several possible theories that might explain the difference. Risk compensation may have potentially led people in study arm A to engage in riskier behavior if they believed substantial intervention lessened their risk, though Dr. Hayes said there is no evidence to support this, yet.

Another possible explanation is that more movement or migration of people in study arm A may have increased exposure.

"Most important of all we have phylogenetic data that are currently being analyzed," Dr. Hayes added. "That should show whether there’s a lot of transmission of the virus between the communities."

A third possibility is that efforts to ask for consent in study arm A before the national guidelines were changed may have put people off. But Dr. Hayes dismissed this possibility because data show that consent was almost 100 percent.

"It may be that this was just a chance," Dr. Hayes told Contagion®.

Investigators hope to have new information to report at the IAS Conference in Mexico City in July.

"We’ve got a lot of analysis to do, It will keep us busy for the next few weeks and months," Dr. Hayes said.

“That’s a challenge that we’re going to have to try and meet if we’re really going to eliminate this virus and work toward the end of AIDS,” he said, adding that offering self-test kits is one way to reach those people.

Reaching young people in the United States also is a concern. The CDC noted recently that individuals between the ages of 15 and 44 years of age are significantly more likely to have never been tested for HIV and that about 166,000 people are infected without being aware of it.

The HPTN is a worldwide collaborative clinical trials network with more than 85 clinical research sites in 19 countries with more than 50 trials. Other studies include a comparison of injectable cabotegravir versus oral tenofovir disoproxil fumarate and emtricitabine for prevention and a study that supports the Undetectable Equals Untransmittable movement (U=U).

The study, “Impact of Universal Testing and Treatment in Zambia and South Africa: HPTN071 (PopART),” was presented in an oral abstract session at CROI 2019 in Seattle, Washington.