A computational framework for estimating vaccine effectiveness based on genetic differences of SARS-CoV-2 variants showed promising results in a new study that verified the model with clinical trial data. 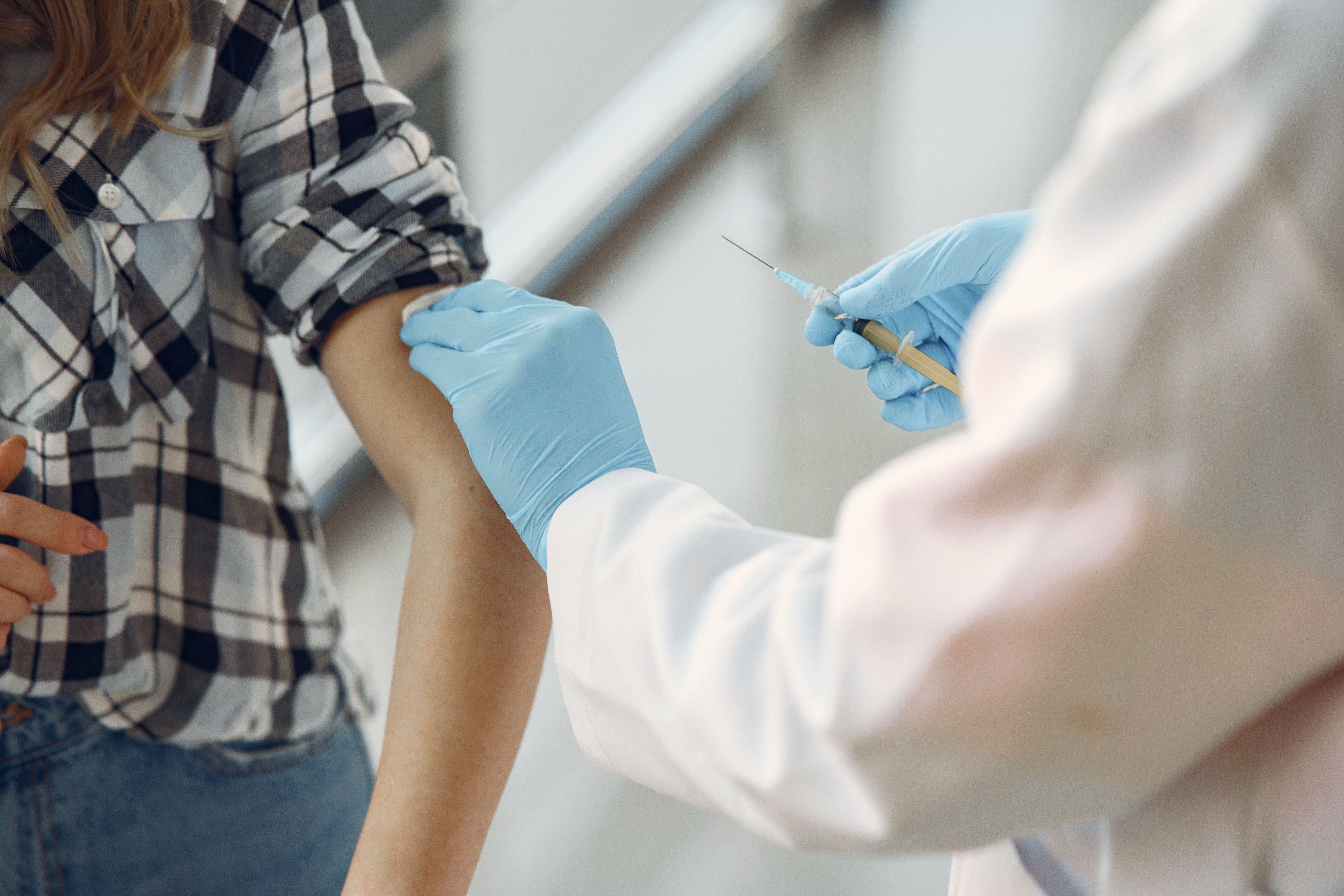 Investigators in China detailed a method for rapidly evaluating the vaccine effectiveness of COVID-19 vaccines against symptomatic infection with different SARS-CoV-2 variants by considering genetic distance.

For the study, published in Nature Medicine, investigators at Chinese University of Hong Kong and Beth Bioinformatics Co. Ltd. analyzed data from 49 studies and nearly 2 million SARS-CoV-2 sequences. They found that the genetic distance of the receptor-binding domain of the spike protein was predictive of vaccine effectiveness.

“Traditionally, vaccine effectiveness (VE) can only be obtained after people have been vaccinated and a portion of the population has been infected,” corresponding author Maggie Haitian Wang, PhD, associate professor at Chinese University of Hong Kong, told Contagion. “Now with the technology presented in the paper, VE can be accurately predicted before vaccination and infection in silico for all types of vaccines.

“The method can be used in reverse to determine the optimal vaccine antigen that may lead to the maximum effectiveness against circulating viruses. This can facilitate the development of high efficacy vaccines against COVID-19, flu, and other pathogens.”

The investigators found that variations in the receptor-binding domain region had the strongest association with vaccine effectiveness. They used a mixed-effects model to control for variations in vaccine platforms and manufacturers and validated the results by published clinical trial data.

The study found that genetic distance of the receptor-binding domain accounted for 86.3% of the change in vaccine effectiveness against symptomatic infection in a mixed-effects model based on vaccine platform and 87.9% in a model based on manufacturer.

“Vaccine producers can use this technology to optimize vaccine composition against emerging variants and inform clinical trial design (where, when),” Wang said. “Clinicians, health care providers, and policy makers may be informed with estimates on vaccine effectiveness against new genetic variants, and estimate the scale of upcoming epidemics as new variants circulate.”

Using the computational framework, investigators were able to predict the drop in vaccine effectiveness against the Omicron variant months before traditional studies.

“We were among the earliest groups to know the threat of the Omicron,” Wang said. “As soon as the new variant was reported in Africa in November 2021, by the model we were very shocked to have obtained an extremely low VE by the in silico model and anticipated that this new variant will escape the immunity generated from existing vaccines against symptomatic infection. The first VE report for the Omicron by traditional studies was only available 3 months later.

“We were also surprised to find out very early that a large variation of VE was present among the Omicron sub-lineages, which infers that VE estimates would be population specific due to the diversified Omicron sub-lineage composition by geographical region.”

The computational framework was tailored from a bioinformatics approach previously developed to evaluate influenza viruses.

“The next steps of technology development include expanding the current VE framework to estimate other clinical outcomes of COVID-19, and incorporating individual level information for personalized risk estimation,” Wang said.