PrEP Can Be Cost-Effective in Sub-Saharan Africa

Risk-informed PrEP would reduce HIV incidence by 49 percent over the next 50 years, the study authors found. 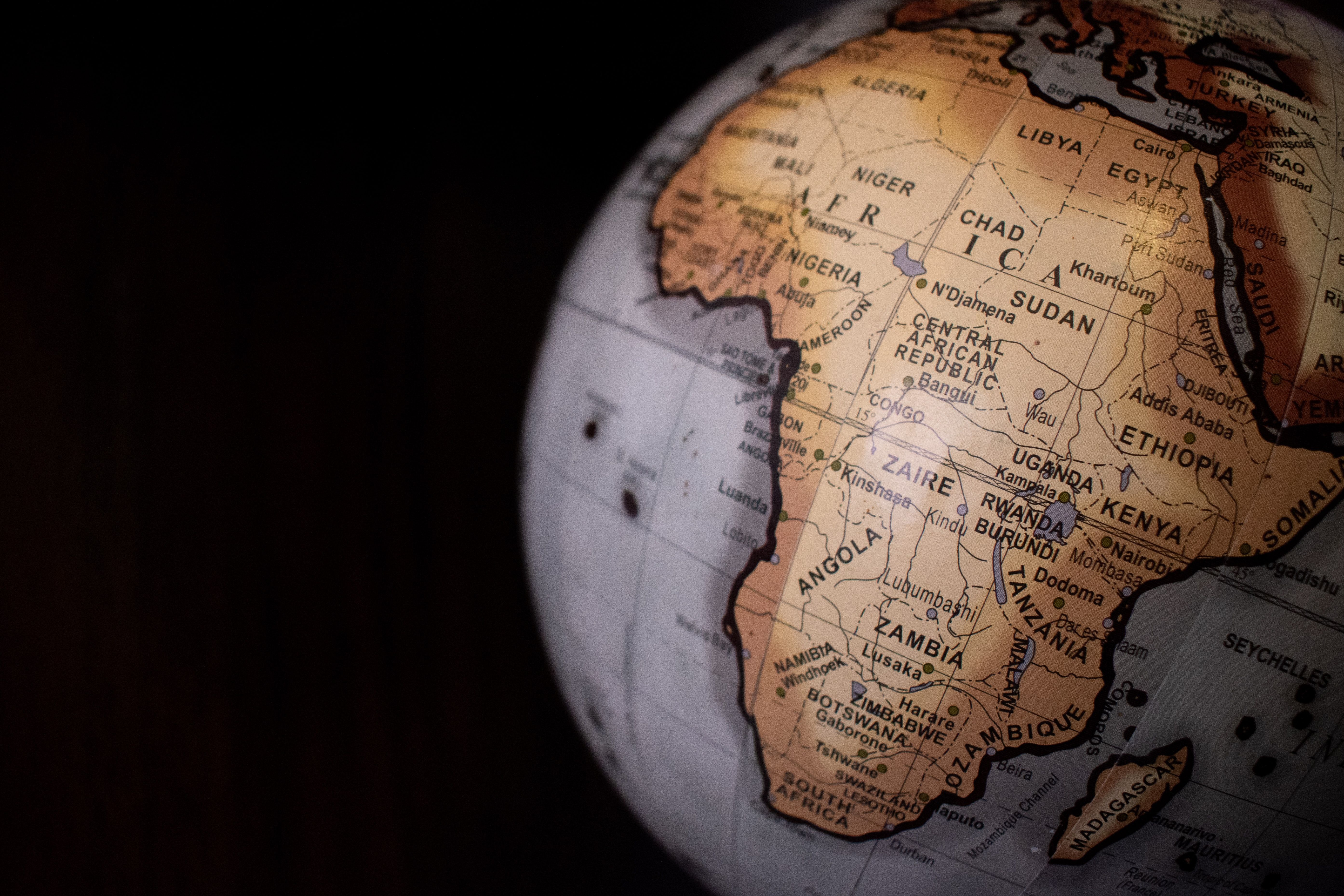 Using pre-exposure prophylaxis (PrEP) for HIV is likely to be cost-effective in sub-Saharan African settings, according to a paper published in The Lancet HIV.

Investigators from the University College London used a mathematical model of HIV transmission in order to evaluate the situations in which risk-informed PrEP use is cost-effective. The study authors noted that PrEP use is low in Sub-Saharan Africa, despite HIV rates being the highest in that region compared to the rest of the world. A similar study done in South Africa found that risk-targeted PrEP can be both cost-effective and cost-saving, so the investigators used that as a base for their hypotheses, which including a concentration of PrEP use during periods of high risk and high adherence to daily pill taking through community-supported programs.

In the model, the investigators produced 3000 setting-scenarios that represented a range of settings that were allowed to play out. The study authors said their situations included immediate PrEP scale-up and continuous use for 50 years and a situation that included no PrEP. They noted that while they assumed that PrEP would be used during high-risk seasons (i.e. periods when individuals were at risk of acquiring infection), they do not recommend that programs restrict use to only high-risk seasons, they said.

The study authors modelled that 2.2 percent of adolescent girls and young women (aged 15 to 24 years), nearly half of female sex workers, and 2.5 percent of adult men were using PrEP at any given time. They also found that the mean proportion of people between the ages of 15 and 64 years experiencing a 3-month period of risk in the past year who fulfilled PrEP prescriptions was 9 percent, and 19 percent in the past 5 years. Adherence to daily pills was 80 percent for a majority of people using PrEP on average over a 5-year modelled period.

Compared with no PrEP, risk-informed PrEP would reduce HIV incidence by 49 percent over the next 50 years, the study authors found.

For their baseline, the study authors estimated 3-month PrEP use cost at $29, which included $11 for the drug, $4 for an HIV test, and $14 in additional costs for facilitating education and access, they wrote. They also assumed a cost-effectiveness threshold of $500 per disability-adjusted life-year (DALY) averted, and an annual discount rate of 3 percent.

The study authors observed that when modelling a $100 per DALY averted cost-effectiveness threshold, a 7 percent per year discount rate, or with PrEP use that was less well risk-informed than their baseline, PrEP was less likely to be cost-effective; however, they wrote, it remained cost-effective if the prevalence of HIV viral load greater than 1000 copies per mL among all adults was higher than 3 percent, they explained.

“Under the assumption that making PrEP easily accessible for all adults in sub-Saharan Africa in the context of community education leads to risk-informed use, PrEP is likely to be cost-effective in settings with prevalence of HIV viral load greater than 1000 copies per mL among all adults higher than 2 percent, suggesting the need for implementation of such approaches, with ongoing evaluation,” the study authors concluded.