The tactic is seen as a way to ensure supplies of novel drugs in face of resistance crisis. 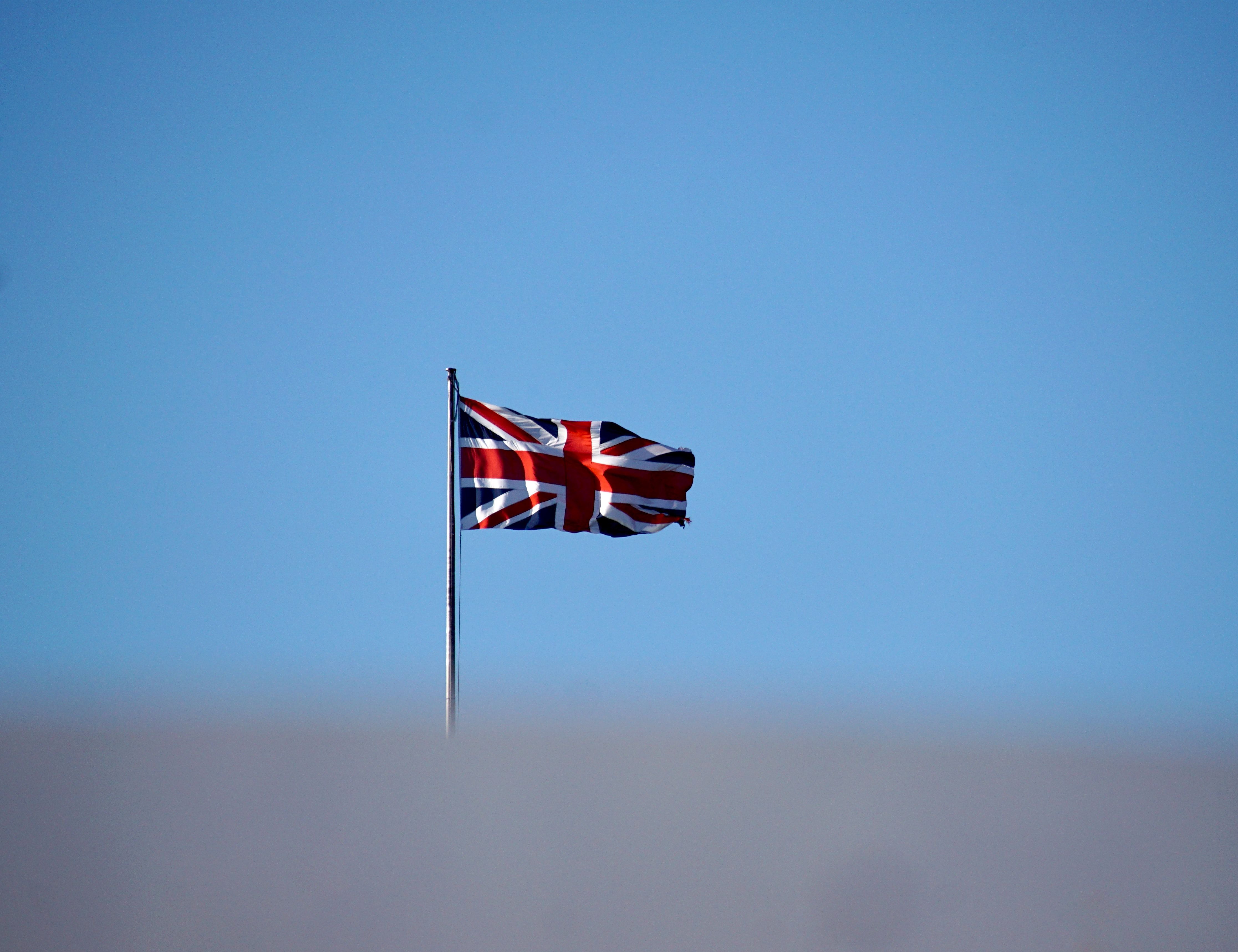 Britain continues to take a leadership role in the global response to antimicrobial resistance.

After a cross-disciplinary institute was created to develop possible solutions to the crisis at the University of Oxford, among the world’s leading institutions of higher learning last year, as we reported in this space, England’s National Health Service (NHS) recently announced an agreement to pay drugmakers Pfizer and Shionogi roughly £10 million ($13 million) a year over the next decade in exchange for a guaranteed supply of 2 drugs used to treat infections from treatment-resistant bacteria—cefiderocol and ceftazidime/avibactam.

Cefiderocol is used in adults and ceftazidime/avibactam in children as young as age 3 years. The latter is used specifically to treat complicated abdominal, lung, and urinary tract infections as well as related bloodstream infections.

The move comes at a time when interest in antibiotic supply contracts seems to be growing. Currently, Congress is mulling legislation that would establish an $11 billion fund to buy new antimicrobial treatments. That legislation, “Cures 2.0,” remains in committee.

“The UK approach is a good one if it is of course coupled with appropriate robust investments in antibiotic stewardship,” Emily Sydnor Spivak, MD, MHS, associate professor of infectious diseases at the University of Utah School of Medicine and medical director for antimicrobial stewardship programs University of Utah Hospital and VA Salt Lake City Health Care System, told Contagion. However, “we can’t just develop our way out of antibiotic resistance. There will be slower need for new drugs if we can kick our addiction to antibiotics.”

Even in the face of the ongoing COVID-19 pandemic, the World Health Organization (WHO) still considers resistant pathogens “one of the biggest threats to global health.”

The approach, executed by England’s National Institute for Clinical Excellence, which evaluates new drugs and devices for the NHS, hopes to address that threat, at least in part, with annual fees to drugmakers that will serve as “fair share” contributions to help incentivize development of new antimicrobials. Still, some pharmaceutical companies in the US argue that such “subscription-style” purchasing plans may not be enough to maintain profits. Some are calling for Medicare and private insurers to provide higher reimbursements for newer antibiotics, to incentivize hospitals and prescribers to use them in place of those with higher resistance profiles.

“I think [a subscription model] could work in the US, though I think drug companies will likely ask for more money than they will in the UK, possibly because of the for-profit model here and how much profit they’re used to realizing,” said Spivak, who also serves as chair of the Infectious Disease Society of America’s Antimicrobial Resistance Committee. “However, if the payments are enough and reasonable so they don’t break the federal bank, I think it could definitely create more incentive for them to develop new antibiotics.”

At least so far, the pharmaceutical industry in Britain is supportive.

“We acknowledge the difficulties of generating evidence on the broader public health benefits that antibiotics bring to patients, but it is essential these are fully captured in evaluation frameworks,” Richard Torbett, chief executive of the Association of the British Pharmaceutical Industry, said in a statement. “Rapid progress is needed to establish a permanent evaluation and reimbursement approach and deliver the incentives needed to develop these important medicines.”

Editor's Note: In the US, AbbVie sells ceftazidime/avibactam.