However, those that do have significant influence—and may have affected vaccination rates and treatment use, research suggests. 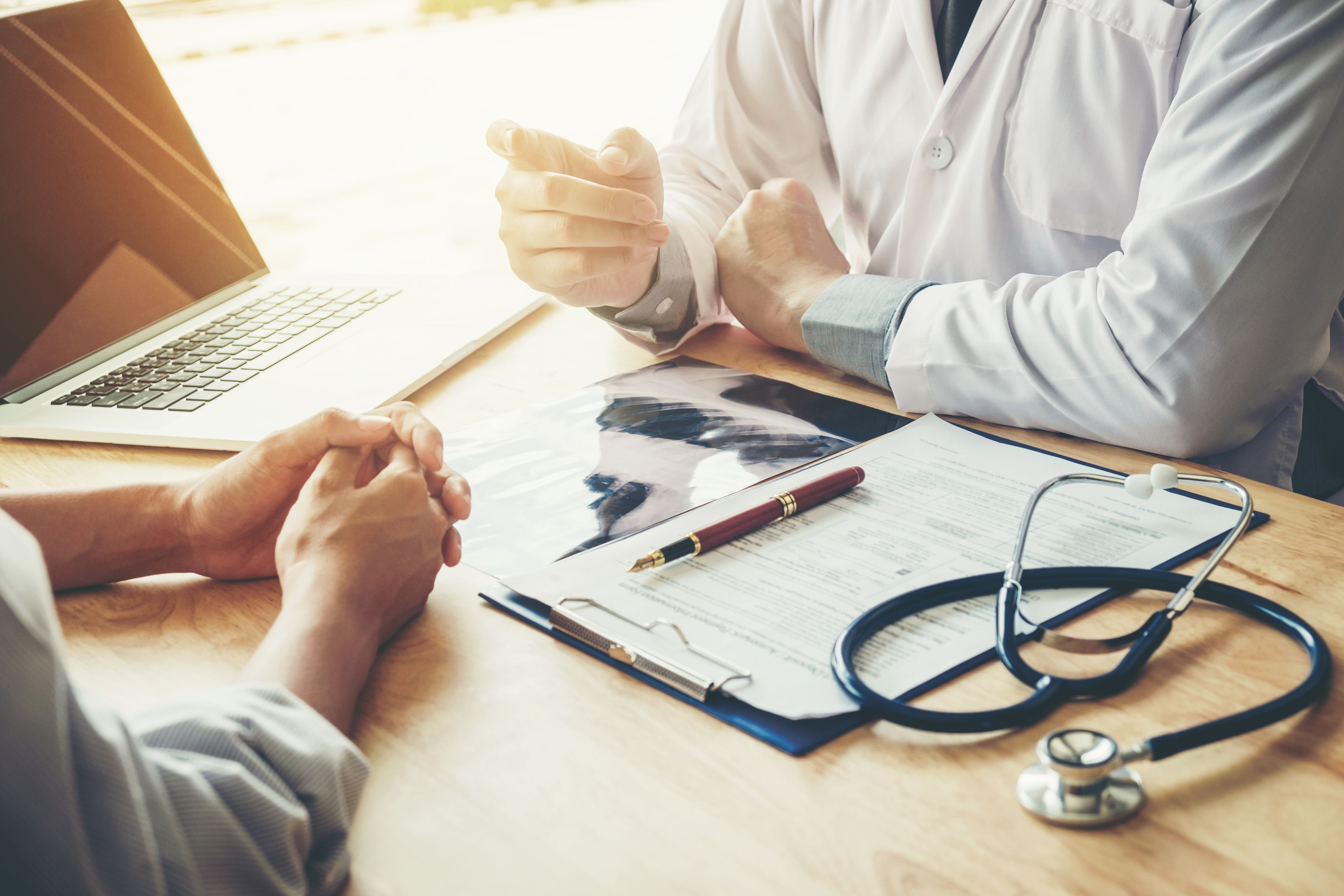 Arguably, that’s more the case in medicine than in any other field—a “fact” that has garnered significant attention since the start of the COVID-19. Misinformation about the virus and the vaccines against it is damaging, particularly when it comes from professionals who should know better.

“Very few physicians are deliberately spreading false information,” John Robert Bautista, PhD, a postdoctoral fellow in the School of Information at the University of Texas at Austin, who has researched health care professionals’ “motivation” for correcting misinformation on social media, told Contagion.

“However, those few people [who are doing so] can generate a lot of social media traffic, which makes it difficult to stop,” he added.

Indeed, a report from the Center for Countering Digital Hate found that 3 of the 12 top sources of vaccine misinformation on social media are physicians, Dr. Bautista notes. The report names them.

The field, and the public, has recognized the problems posed by this vocal minority. In a commentary published February 16 by JAMA, author Rita Rubin cites a survey conducted with 2200 US adults in December by the de Beaumont Foundation in which 78% of respondents said physicians who intentionally spread COVID-19 misinformation should be disciplined.

However, “few physicians have been disciplined for espousing COVID-19 claims for which evidence is lacking,” Rubin writes.

Evidence may be lacking, but the impact of this physician-generated misinformation is not. Researchers at the Center for Health Security at the Johns Hopkins Bloomberg School of Public Health have estimated that up to 12 million people in the across the country were unvaccinated against COVID-19 because of misinformation or disinformation.

In addition, an analysis published on February 18 by JAMA Internal Medicine found that regions of the people living in areas of the country that voted Republican in the 2020 presidential election were more often prescribed hydroxychloroquine and ivermectin for COVID-19 than those living in Democratic areas, even after the Food and Drug Administration revoked its emergency use authorization for the former, due to lack of evidence of clinical benefit.

What effect this may have had on patient outcomes remains unclear.

As Bautista notes, the American Medical Association code of ethics requires that physicians “be dedicated to providing competent medical care, with compassion and respect for human dignity and rights.” There’s also the old axiom, “physician do no harm.”

“While physicians are free to have an exchange of differing ideas/opinions, as a healthcare professional, their ideas/opinions when it comes to providing ‘competent medical care’ need to be substantiated by facts generated from timely and robust research findings,” Bautista said. That’s why “policing physician messaging is needed. This means that we need to call out people who are spreading misinformation regardless of whether they are physicians or not.”