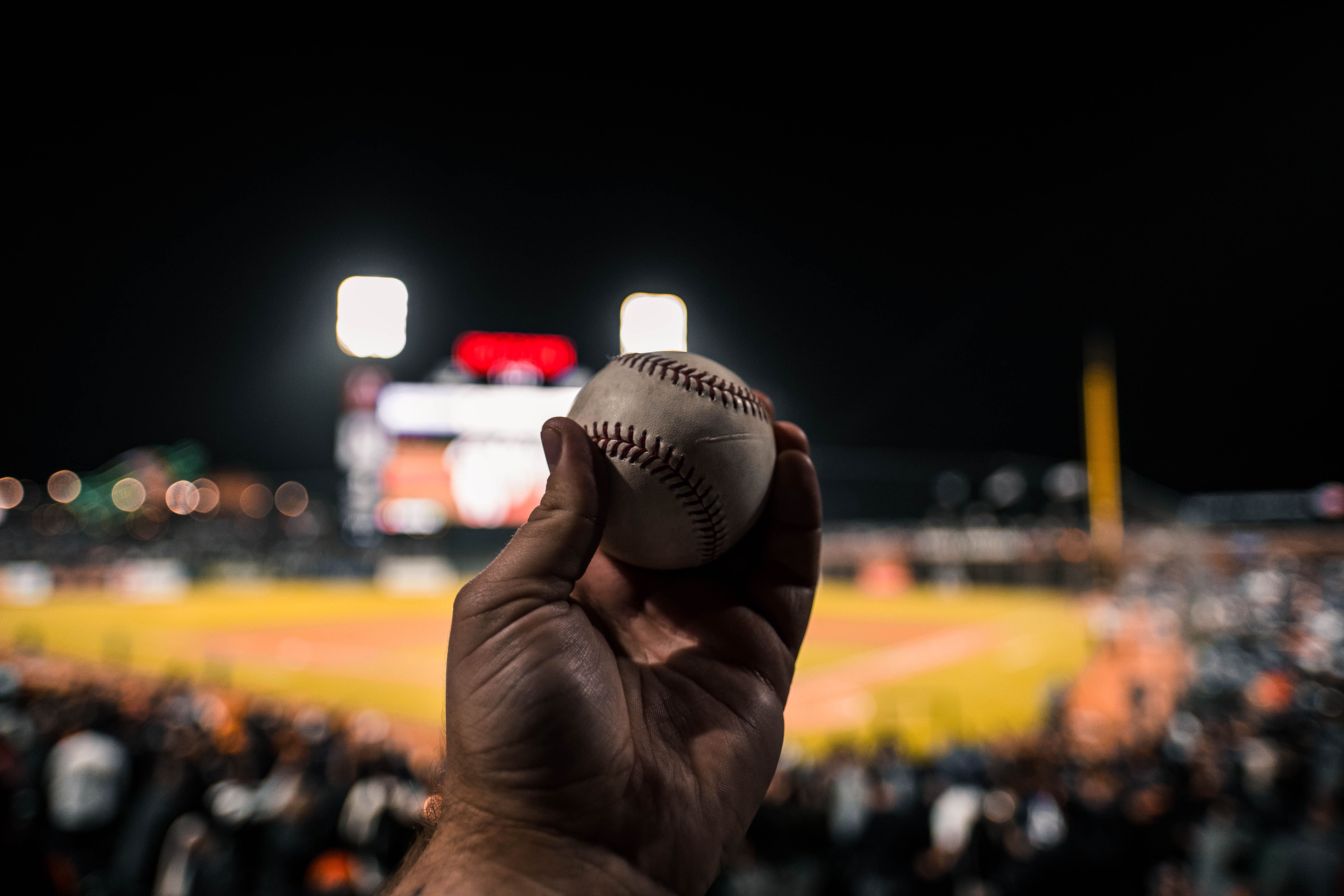 However, while New York City’s decision last week to relax its COVID-19 proof-of-vaccination requirements for athletes and entertainers working in the Big Apple is good news for his baseball team—it means star Aaron Judge, who is reportedly unvaccinated, will be able to play in home games. This has also been an ongoing issue all season long for Brooklyn Nets guard Kyrie Irving who had not been able to play in home games due to his vaccine status. Now with the vaccine requirement lifted, Irving will be able to finish out the season playing in New York home games as the team competes for a playoff spot.

Still, Schaffner questions it from the (far-more-important) infectious disease and public health perspective.

“This isn’t good for the mayor or for New York City,” Schaffner, medical director of the National Foundation for Infectious Diseases (NFID), and professor of preventive medicine, health policy, and infectious diseases at Vanderbilt University, told Contagion during a recent phone interview. “From a public health point of view, it simply doesn’t make much sense.”

Prior to last Thursday’s announcement by Mayor Eric Adams, athletes and other performers, along with anyone and everyone else, working in the city were required to be fully vaccinated against SARS-CoV-2, and have documented proof of their status, to be able to earn a living. The policy meant that more than 1000 city employees—including members of the police and fire departments—lost their jobs in January for failing to comply.

The mandate, enacted by Adams’ predecessor Bill de Blasio, was controversial from the start, as have similar initiatives across the country, Schaffner noted. However, the apparent “inconsistency” in its application now, under Adams, who was inaugurated in January, makes it more so, he added. After all, athletes and Broadway performers, among other, may get a pass, but everyone else still must comply.

Indeed, perhaps not surprisingly, not long after Adams made the exemption, essentially for celebrities, the unions representing both police and firefighters demanded similar leniency for their rank and file. That the new mayor reportedly received significant campaign donations from the owner of at least one of New York’s baseball teams doesn’t help the optics either.

Now, cops and firefighters, as well as emergency medical technicians, among others, are public-facing workers who are more likely to have face-to-face interactions with New Yorkers than Judge and his teammates. This means they also have more opportunities to spread the virus.

However, just because keeping a vaccine mandate in place for them makes sense, doesn’t make the apparent double-standard any easier to take, said Schaffner, who is among several infectious disease specialists who have been advising Major League Baseball on its COVID-19 policies since the beginning of the pandemic.

“Symbolically, this decision will have a huge impact,” he said.

It may have one practically as well. Despite the fact more than 85% of New Yorkers are fully vaccinated, confirmed cases of COVID-19 are up more than 25% across the city over the past week, according to figures from its health department, as the more contagious BA.2 variant begins to spread.

Although we are far from the dark days of March and April 2020, relaxing restrictions sends a concerning message, Schaffner said, even as the virus wanes in many parts of the country.

“Exempting athletes and others right now undercuts the standing of this mayor and will affect his credibility in future public health crises, whether they involve COVID-19 or another threat,” Schaffner, said. “It appears he is making these decisions on the basis of politics or economics, or some other unknown criteria, rather than science and health.”