Questions Remain on Corticosteroid Use in Severe COVID-19

A Letter to the Editor in Journal of Infection suggests findings to date may not be as positive as they appear. 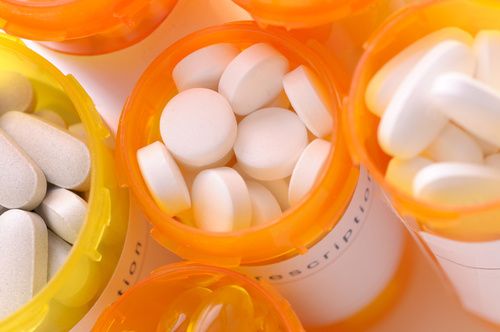 With good news in short supply, most of the medical community felt at least somewhat heartened by recent findings suggesting that corticosteroids—including dexamethasone&mdash;showed promise in hospitalized patients with severe COVID-19.

Unfortunately, a letter to the editor, published on September 12th in the Journal of Infection, poured a bit of cold water on the positive results linked with the drugs. Noting that a meta-analysis assessing the use of corticosteroids in the treatment of SARS-CoV-2 infection, published in April by the same journal, found that the drugs were associated higher mortality, longer length of hospital stay, and a higher rate of bacterial infection, they called into question the conclusions of yet another meta-analysis that yielded decidedly different results.

That study, by the WHO Rapid Evidence Appraisal for COVID-19 Therapies (REACT) Working Group and published on September 2nd by JAMA Network Open, suggested that administration of systemic corticosteroids, compared with usual care or placebo, was associated with lower 28-day all-cause mortality in critically ill COVID-19 patients.

However, the Journal of Infection letter writers, from the Chi-Mei Medical Center in Tainan, Taiwan, said they had “one serious concern about the findings of REACT Working Group.”

In their view, the findings of the so-called RECOVERY trial accounted for 59% patients of the REACT Working Group’s analysis, and “it was suspected to exert [the] most influence on the results…” Conducting a “leave-one-out sensitivity analysis” on the findings, they found “that the magnitude of association between corticosteroid [use] and mortality” was indeed significantly impacted by its inclusion.

Although the mortality rate of patients receiving corticosteroids remains “numerically lower than that of the control group,” the difference does not reach statistical significance (odds ratio, 0.78) if the patients from the RECOVERY trial are removed from the REACT Working Group’s meta-analysis, according to the letter writers. The findings were consistent in the sensitivity analysis and in random-effect model analysis (OR, 0.78) performed by the letter writers, they said.

“Therefore, we suggest the use of corticosteroid for patients with severe COVID-19 should be cautious,” they wrote. “Further large-scale study is warranted to clarify this issue during [the] COVID-19 pandemic.”

So perhaps not as much good news as had been hoped.