A new study sought to quantify the impacts of various testing strategies. It found rapid testing and self-isolation were the most critical factors. 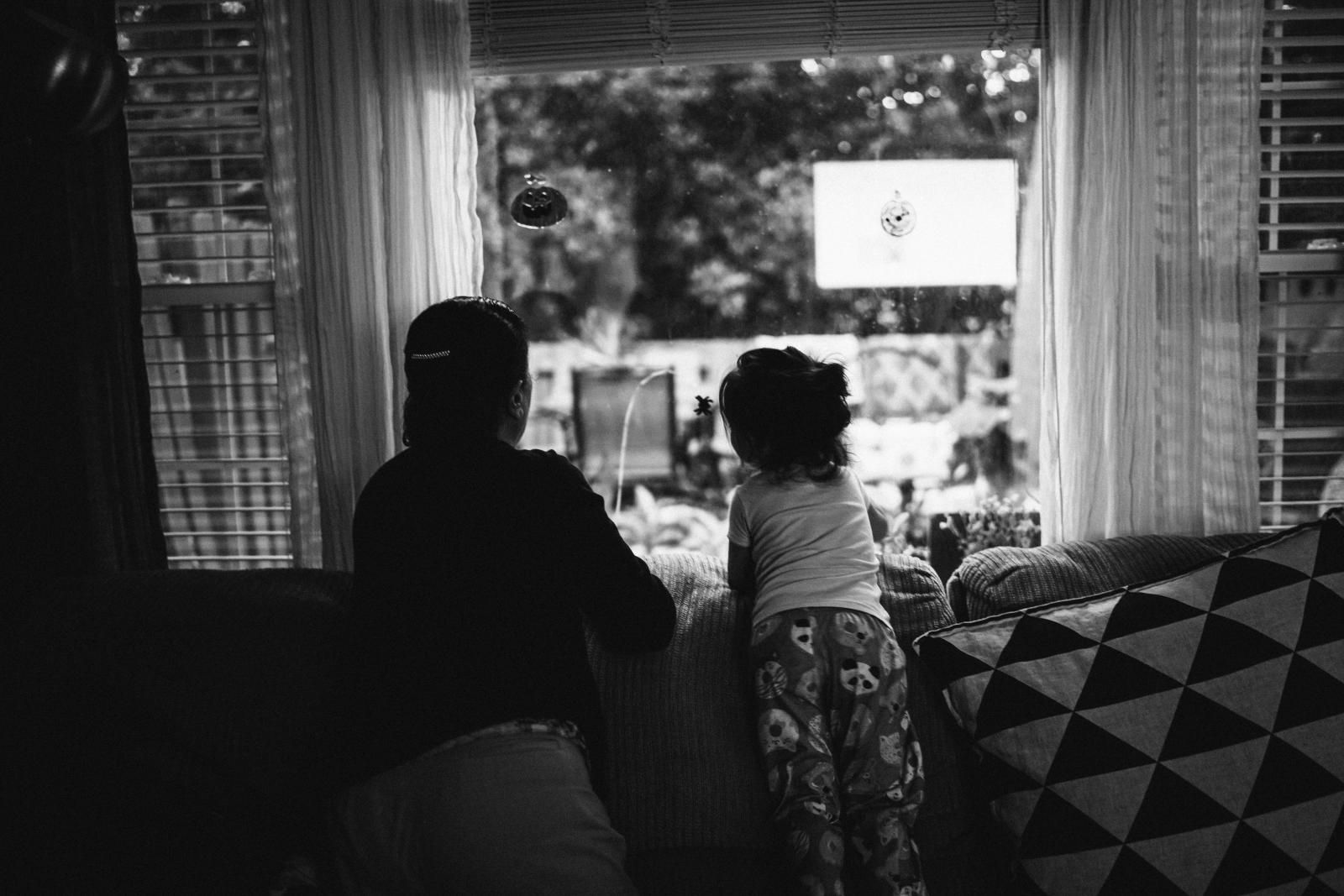 Molecular testing for coronavirus disease 2019 (COVID-19) is not a panacea, but it can play a crucial role in preventing the spread of the SARS-CoV-2 virus, according to a new literature review.

The science investigating COVID-19 is changing rapidly, and so investigators at Imperial College London wanted to leverage the latest scientific studies to better understand the impact of testing and isolation strategies in combating the disease.

To do so, the team developed a mathematical model of SARS_CoV_2 transmission using infectiousness data as well as data related to PCR sensitivity over time post-infection. They then used the model to estimate how the effective reproduction number (R) might change depending on various testing and isolation strategies, including regular screening of people in high-risk categories, such as healthcare workers. The investigators also looked at so-called “immunity passports,” in which people who are shown to have antibodies for the virus are allowed to return to work on the basis that they likely have temporary immunity to the virus.

Their findings were published in The Lancet: Infectious Diseases.

The authors also examined what might happen if high-risk individuals, such as healthcare workers, were tested regularly regardless of symptoms. They found weekly PCR screening of these groups might reduce their role in COVID-19 transmission by nearly one quarter (23%), assuming test results could be available within 24 hours. Those benefits would be on top of any reductions resulting from widespread testing of those with symptoms.

The model showed that the effectiveness of contact tracing had an R-reduction impact ranging from 15-50%, depending on how fast and comprehensive testing was. Mass testing of the public similarly had divergent impacts, ranging from 2-40% reductions in R.

Nicholas C. Grassly, DPhil, the study’s corresponding author, said he was surprised to see the relatively small impact of contact tracing (which is known as “test and trace” in the United Kingdom).

“Far more important was early and effective self-isolation of people with COVID-19 symptoms,” he told Contagion.

As for immunity passports, Grassly and colleagues found the logic of the tests holds up; if a patient had antibodies for COVID-19, they could theoretically return to work without risk, even if they worked in a high-risk setting. But the authors also said testing sensitivity would play a big role in the effectiveness of such a program, and it’s not clear how long such patients would be protected even if they were found to have antibodies to the virus. In addition, the authors said there are multiple technical, logistic, and ethical challenges. Poor test specificity could lead to people being given the “passports” even though they are still susceptible to the disease. A passport program could also lead to concerns about discrimination, if some people were given certain privileges based on immunity status.

However, Grassly said his study made clear that PCR testing itself is critical, not just for tracking transmission of COVID-19, but also for preventing transmission.

“We need testing to know which way the epidemic is heading, but also to find infected people and prevent them spreading virus to others,” he said. “This is particularly important in high risk groups like health care workers and nursing home staff who are in touch with vulnerable individuals.”