The disease is now widespread among rodents in New Orleans, posing an increased public health risk of rat lungworm disease to people in the area. 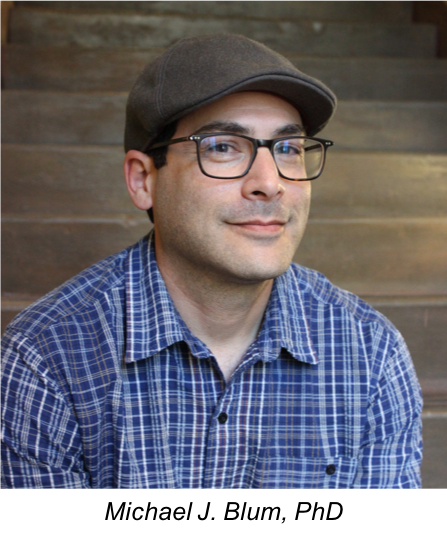 “Our overall estimate of 38% infection prevalence in New Orleans is comparable to count-based estimates reported for other areas where A cantonensis is considered endemic,” wrote Rosalyn C. Rael, PhD, from Tulane University, New Orleans, Louisiana, and colleagues, in the December 2018 issue of Emerging Infectious Diseases, the monthly peer-reviewed public health journal of the US Centers for Disease Control and Prevention (CDC).

The rat lungworm is a nematode parasite that is transmitted between rats and intermediate hosts (such as slugs or snails). Other animals (such as freshwater shrimp and frogs) can also harbor the parasite, serving as paratenic hosts. Rat lungworm can cause eosinophilic meningitis in people who become infected after eating any of these intermediate or paratenic hosts, either poorly cooked or raw.

Michael J. Blum, PhD, the study’s principal investigator, told Contagion® that rat lungworm was first detected in North America in Norway rats along the New Orleans waterfront. “More than thirty years later, we found it in commensal in wild rats across the city,” he added. “This finding is consistent with other work indicating that rat lungworm is becoming more prevalent and widely distributed in the southeastern United States. It also suggests that the risk of transmission to humans is increasing, though our work indicates that transmission risk likely varies by geography and socio-ecology.”

In their study, the investigators aimed to determine whether the rat lungworm populations have increased since Hurricane Katrina hit New Orleans in 2005. They trapped 696 rats from 78 sampling sites across 10 neighborhoods in and around New Orleans, between May 2015 and February 2017. The sites were chosen to capture different elements, including socioeconomic factors, flooding, and post-disaster landscape management, in the wake of Hurricane Katrina in 2005.

The investigators collected 4 species of rats: Norway rats and roof rats in all 10 areas, hispid cotton rats in 2 areas, and rice rats in only a natural area of Orleans Parish. They screened all rats for lungworm at postmortem examination.

Overall, about 38% of the rats were infected with rat lungworm, but this varied by area, host species, and host species co-occurrence, the authors wrote. The parasite was detected in all sampled areas, and in the Norway rats, roof rats, and cotton rats. However, it was not present in any of the rice rats, they noted.

“Evidence of rat lungworm throughout the city indicates that greater consideration should be given to the possibility of transmission to humans,” Dr. Blum said.

And although the current study does not focus on drivers of rat host infection, Dr. Blum stressed that “the risks posed by rodent-associated diseases, such as rat lungworm, are in part defined by climate change and outcomes thereof, including the conditions that follow climate-related disasters like hurricanes.”

He told Contagion® that 2 follow-on studies are also underway. “We are now assessing the factors that contribute to infection in rat hosts,” he explained. “We are also investigating the prevalence of infection in intermediate hosts—snails, and the like&mdash;which can transmit rat lungworm to humans via accidental ingestion.”

Dr. Parry, a board-certified veterinary pathologist, graduated from the University of Liverpool in 1997. After 13 years in academia, she founded Midwest Veterinary Pathology, LLC, where she now works as a private consultant. Dr. Parry writes regularly for veterinary organizations and publications.