The study authors suggest further research and investment to identify areas of support for individuals at the highest risk of poor outcomes. 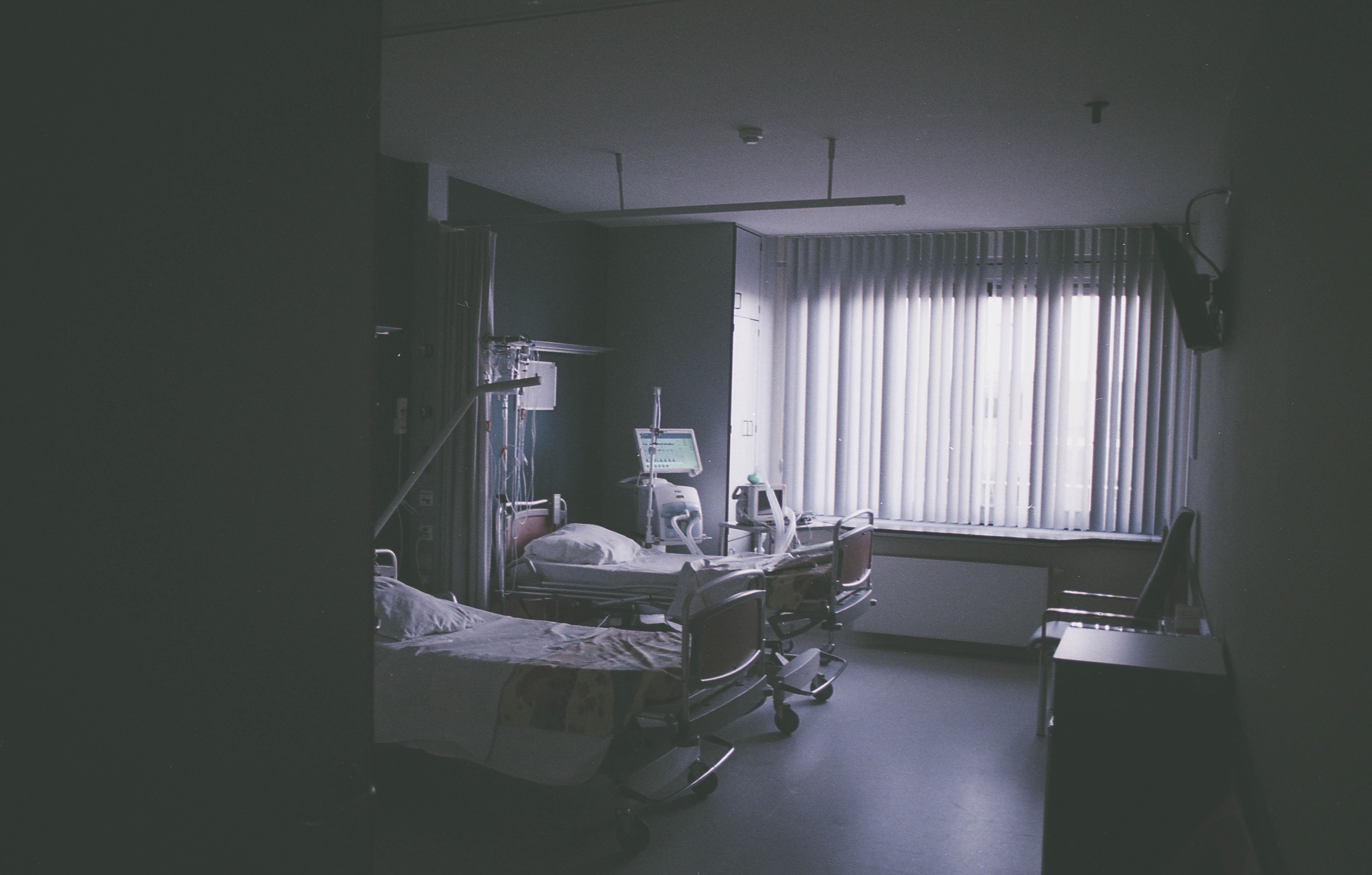 After hospital discharge, people living with HIV experience high rates of mortality and readmission, according to a systematic review published in The Lancet HIV.

Investigators from Switzerland and South Africa used PubMed and Embase database research from 2003 to 2021 to identify relevant studies that reported outcomes among people with HIV following hospital discharge in order to estimate the frequency of negative post-discharge outcomes and determine the risk factors for those outcomes.

Of those patients included in the meta-analysis, 18 percent were readmitted to the hospital after discharge and 14 percent died following hospital discharge, the study authors wrote. The study authors observed that no difference was found in the proportion of patients who died following discharge when comparing studies before and after 2016, they said. They also found that post-discharge mortality was higher in studies from Africa than those that took place in the US, and from studies in low- and middle-income countries compared to high-income countries. Post-discharged mortality rates also increased when looking at studies where the follow-up was greater than 30 days, the study authors added.

Some risk factors for readmission that the study authors found in their meta-analysis included low CD4 cell count at admission, longer length of stay, not being on ART, discharge against medical advice, and not linking to care after discharge, they wrote. They also added that a US study highlighted the importance of tailored support for febrile patients who inject drugs, as they had a higher rate of rehospitalization rate among those with newly-diagnosed HIV infection compared to those with known HIV infection.

“This systematic review found high rates of mortality and readmission after hospital discharge of people living with HIV, highlighting the importance of ensuring post-discharge referral and appropriate post-discharge management to improve outcomes among these vulnerable patients,” the study authors concluded. “Further research and investment is needed to identify feasible approaches targeting individuals at highest risk of poor outcomes after discharge and to provide adapted support to ensure appropriate linkage and continuity of support post-discharge, including ART.”